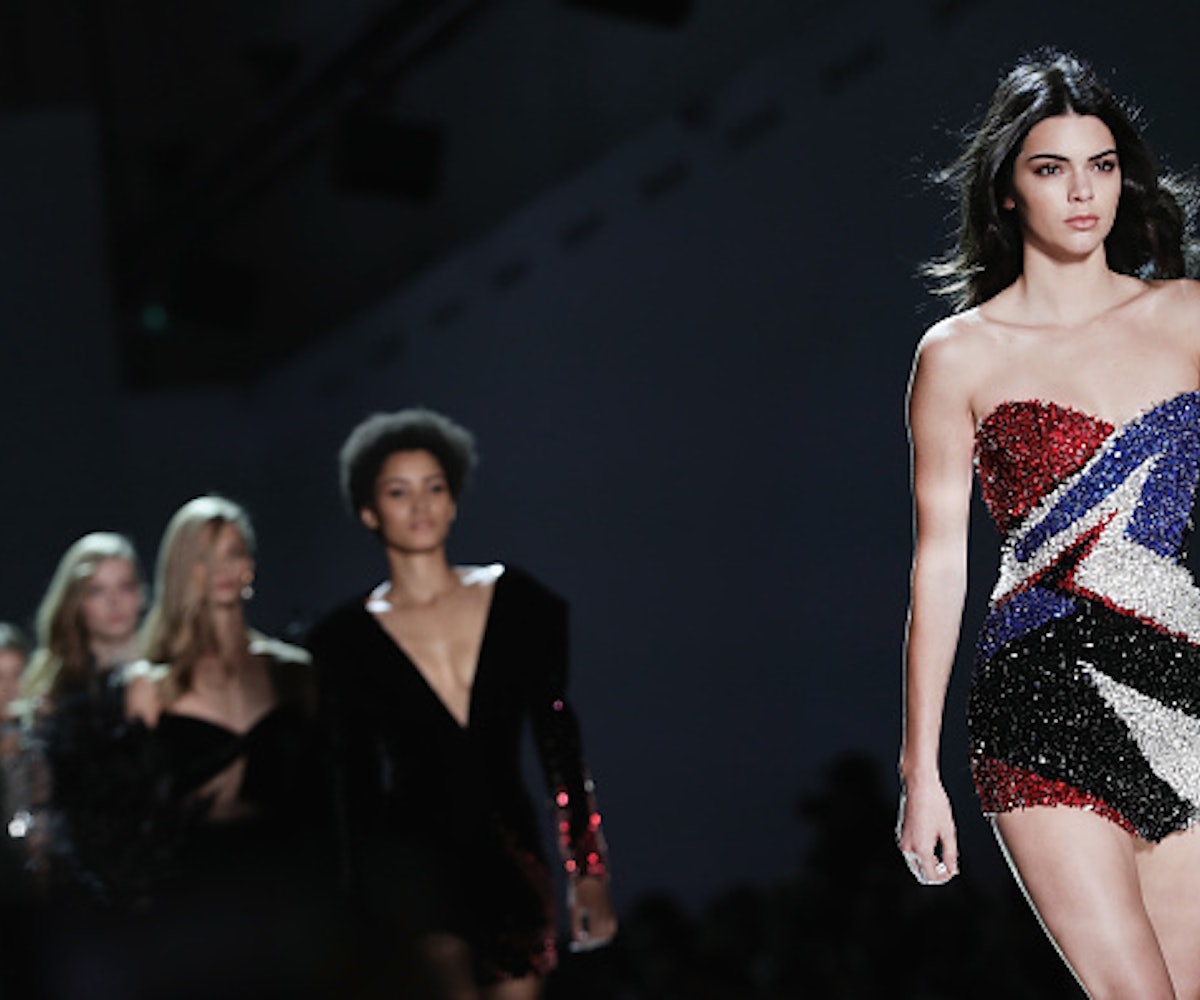 + Kendall Jenner isn’t just being featured on the cover of fashion magazines anymore, she’s shooting them, too! Last year, Love Magazine launched a social media contest to find the “generation's next icon”; Jenner helped narrow down the search, and she shot photos of the final 20 contestants. The winner, 17-year-old Arianna Singh-Hicks, was announced on Instagram yesterday and the photo of her that Jenner shot will be the cover photo of an upcoming issue.

+ As part of Oscar Week festivities, Essence will be holding their 10th annual Black Women in Hollywood Awards and Gala. The event will honor Hollywood's Next Generation of young women of color, including Janelle Monáe, Issa Rae, Aja Naomi King, and Yara Shahidi. The evening will be hosted by Gabrielle Union. Sounds like a whole lot of #BlackGirlMagic.

+ Following up on his 2015 album Broad Shoulders, rapper and music-maker Taylor Bennett has just released a short film inspired by it. Check out the 13-minute love story, below.

+ If you thought you have enough Mansur Gavriel in your closet now, think again. In addition to the simple, instantly classic bags and shoes, the brand will be launching its very first range of ready-to-wear. The new duds will debut this September.

+ QUIÑ has just released a gorgeous new music video for the single "MATH" off of her debut EP Galactica. Check it out, below.

Get ready to fall in love with a brand new natural beauty brand. Balmyard Beauty is inspired by island life and comes from the tropics of the West Indies, and includes a range of signature beauty products influenced by traditional Caribbean herbalist and folk healing methods. Formulas feature botanical and raw ingredients sourced from local small businesses and farms, in order to give back to the community from which they draw their inspiration.

"I was smart enough to go through any door that opened." - Joan Rivers