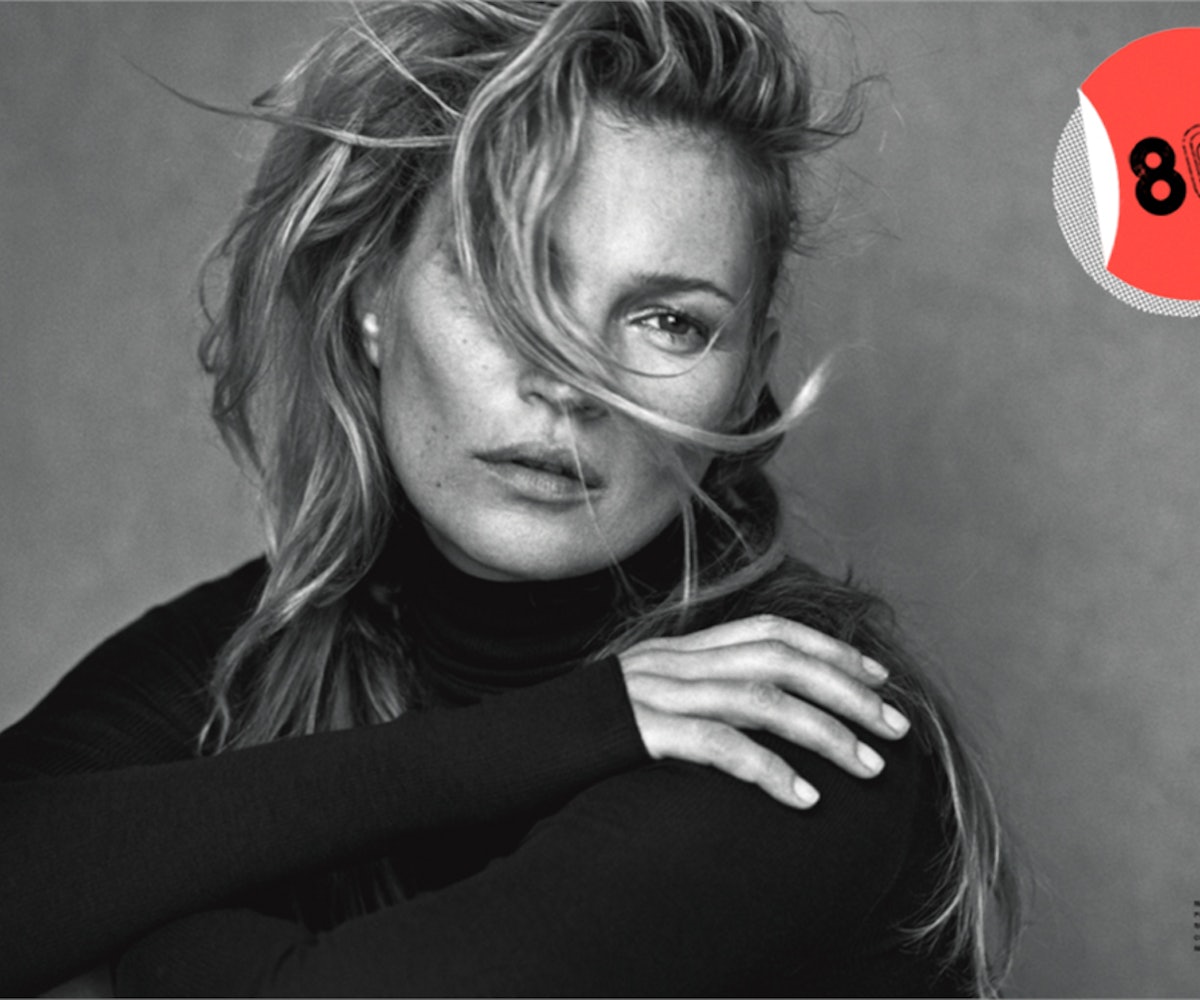 News of the Day:+ Of Montreal released the second song off their upcoming '70s-inspired album, Aureate Gloom. “Empyrean Abattoir" has the same beat-driven and psychedelic sounds the Georgia band is known for, but there's one huge twist. Listen here and you'll see what we mean.

+ While the entire internet was busy freaking out over new Céline Joan Didion ad, the literary icon was busy doing other things. When the New York Times asked if she knew that her image was being retweeted and 'grammed everywhere, in true Didion fashion, she "I don't have any clue."

+ Apparently Ryan Cabrera is releasing a new EP on March 3, Wake Up Beautiful. Call us nostalgic, but we kind of have to go listen to "On The Way Down" now. (NYLON Inbox)

+ Kate Moss founded her modeling career on being natural, simple, and downright cool (see: her '90s Calvin Klein campaign), so it's really no surprise that THE supermodel would be down to do an unretouched (read: Photoshop-free) photo shoot for Vogue Italia. And the photos, as expected, are stunning.

+ The new Vans x Liberty collection is here! We don't know about you, but we're getting all four pairs. Duh.

Deal of the Day:Nordstrom's Designer Finale Sale is where it's at. "Ultimate markdown" really says it all.

Advice of the Day:"I think some people, people who are thought to have old souls or whatever, come out knowing with what they want to do in life. I totally knew what I wanted to do right away. Nothing would stop me. So yes, I am very determined. And, who knows, maybe it's because in my past lives I was a struggling performer, and I never got to where I wanted to be." - Kirsten Dunst from our '01 cover story