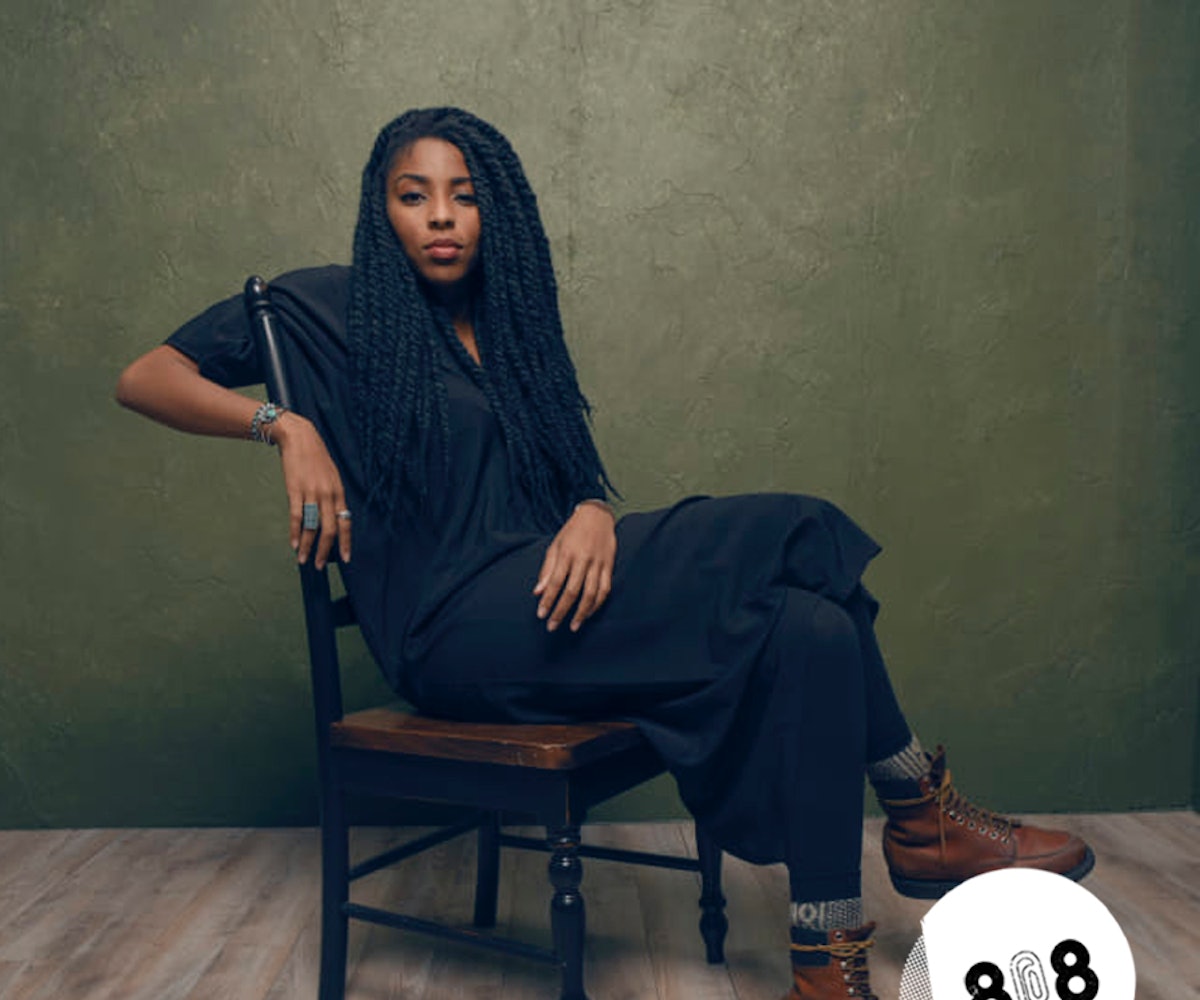 + 2 Dope Queens host Jessica Williams received an unwanted hug from an actor during Sunday's Vulture Fest. Williams comments that in any other situation, the behavior would be deemed creepy and unacceptable. "Because he’s a great actor, everybody’s, 'Haha, that’s funny, right? Good one, you got touched,'" she told the media frustratedly. Some may see it as overreacting, but we can't help but think about the slippery slope of consent.

+ Openly gay student Aniya Wolf got to attend prom with her girlfriend—at a different high school. The Pennsylvania teen was invited to attend a neighboring school after the couple's own school denied them entry to the dance. Wolf handled the incident with grace and is making positive waves. It's Always Sunny in Philadelphia's Rob McElhenney even invited her to appear on the show. 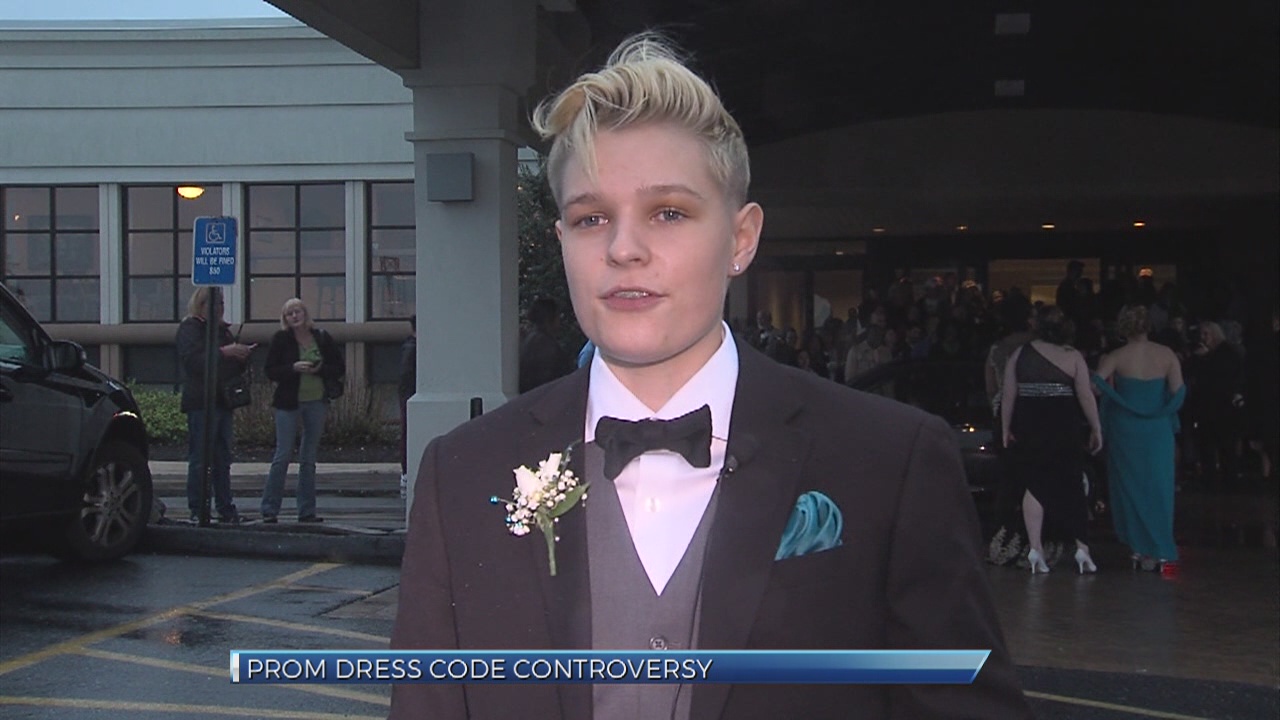 + Amber Rose fans, get ready. The Amber Rose Show, in which the model and reality star interviews famous friends about pop culture, race, and womanhood, has a confirmed air date. The show will premiere on VH1 Friday, June 17.

+ Yet another reason to envy Parisians: France just banned citizens from checking work emails on the weekend. The country already has 35-hour work weeks in place, and this is another attempt to establish work-life boundaries. La belle vie indeed.

+ We've been crushing on band Whitney for a while. The indie rock group, a marriage of former Unknown Mortal Orchestra and Smith Westerns members, is back with a new single and video. Watch "No Matter Where We Go" below, and catch their debut album Light Upon the Lake on June 3.

Levi's has teamed up with the Harvey Milk Foundation for a capsule collection that recognizes the LGBTQ community. Just in time for Pride celebrations, the 12-piece range features an exclusive denim jacket and shorts, a Pride tee, and bandanas in every color of the rainbow. Shop Levi's x Harvey Milk Foundation here.

"You have to be able to love yourself because that's when things fall into place." —Vanessa Hudgens