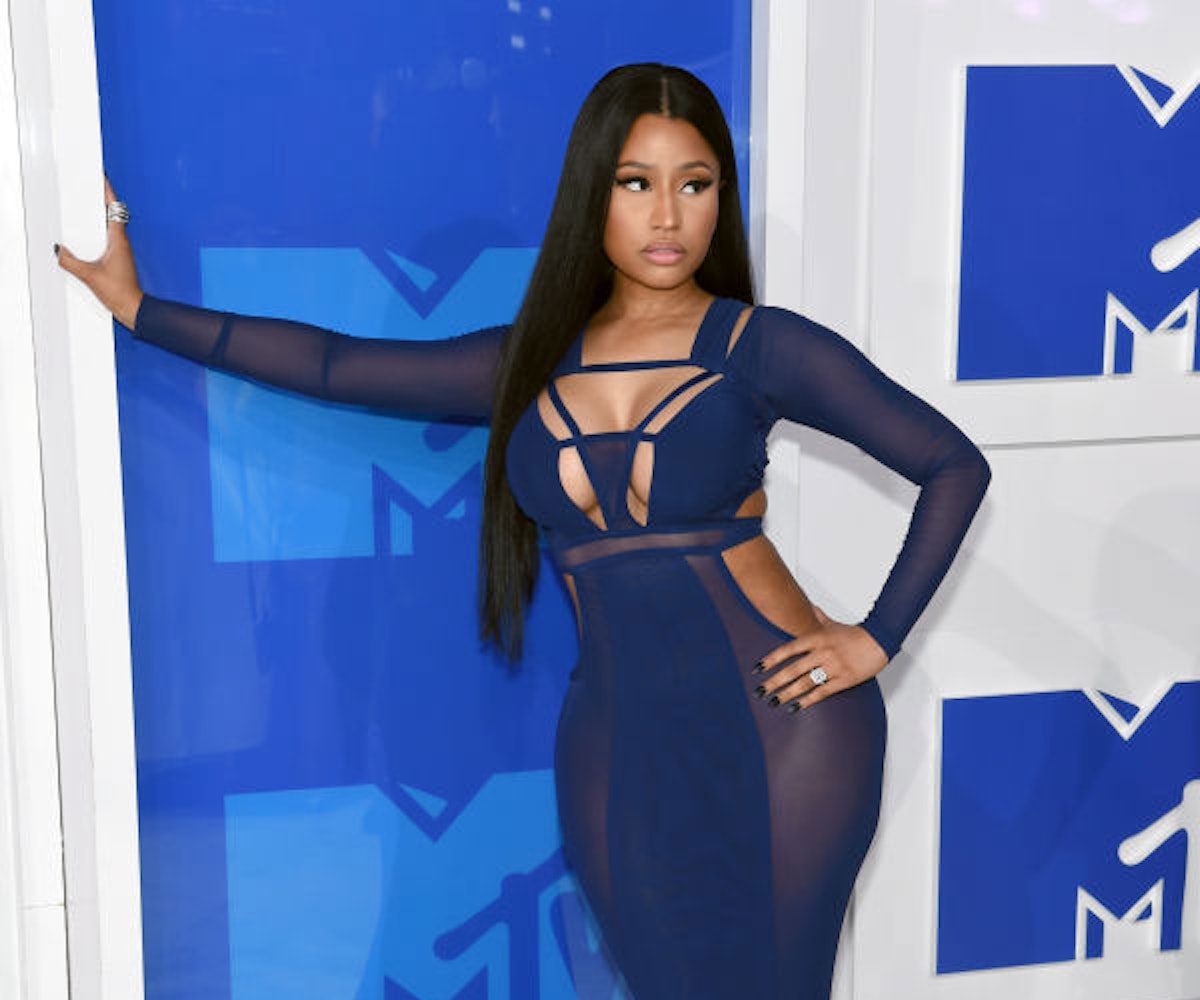 + Nicki Minaj decided to treat us to a brand-new track called "The Pinkprint Freestyle." As per usual, it's absolute fire. Learn all the lyrics here.

+ After a fun night out at the club, Rihanna spent her morning feeding birds on the streets of SoHo. In addition to keeping on her fabulous Yves Saint Laurent heart-shaped cape, she stepped out in a gray pair of Fenty Puma slides. Work it, Rih.

Rihanna going outside to feed birds at 7 in the morningpic.twitter.com/ycHmq0F2vh — Music News & Facts (@musicnews_facts) September 5, 2016

+ Lena Dunham finally responded to the backlash over her offensive comments about Odell Beckham Jr.'s lack of interest in engaging with her at the Met Gala.

+ Young Thug's little sisters Dora and Dolly are following in his footsteps by dropping their debut mixtape, Family Ties. Download it for free here.

+ Sean "Diddy" Combs accused President Obama of "shortchanging" the black community in an interview on MSNBC's PoliticsNation with Al Sharpton.

Paige Gamble and Blair Breitenstein have teamed up for a special collection of handbags. Shop the entire line here.