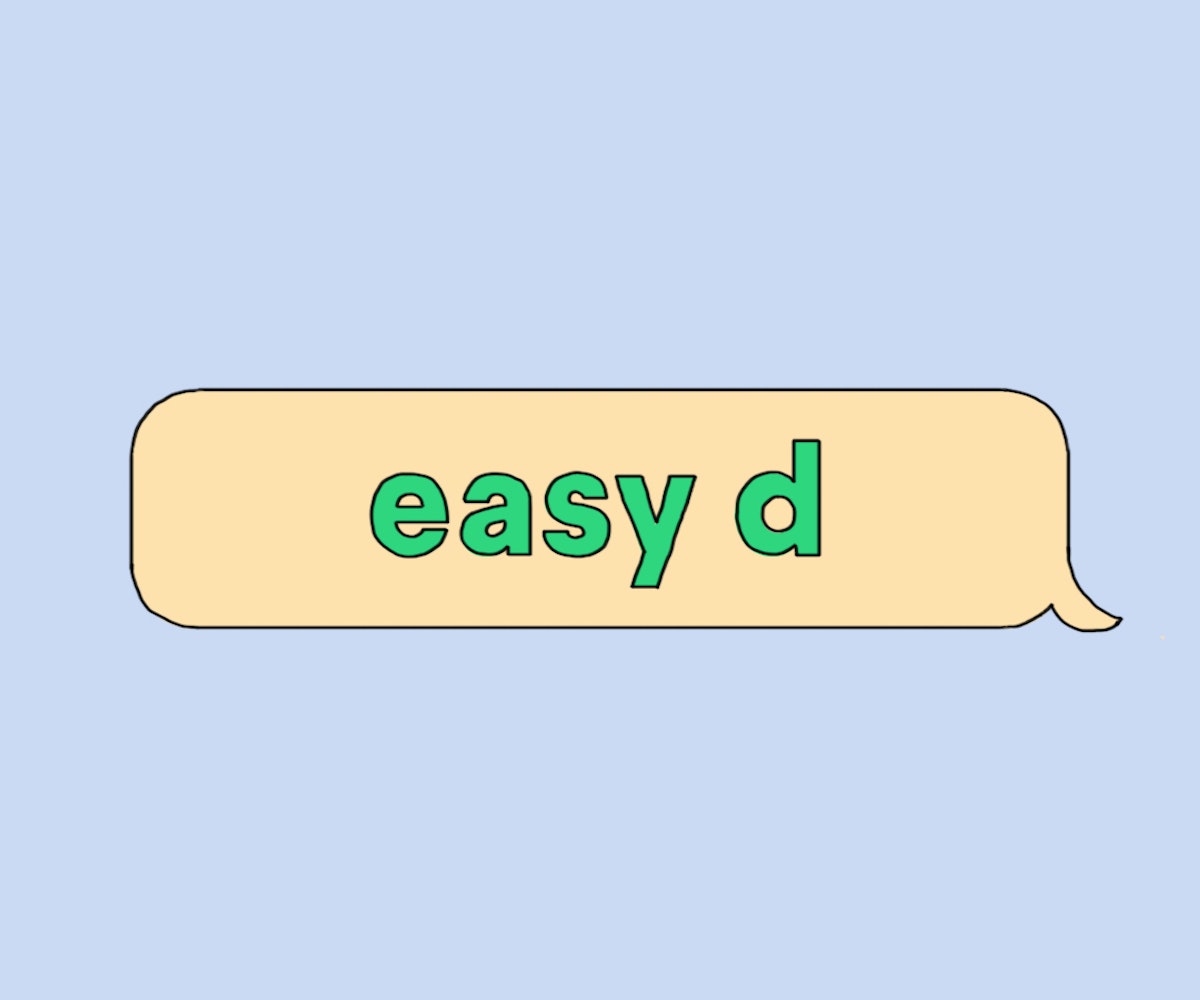 With the dawning of each new day comes one thing for sure. No, I'm not talking about the sun rising. That, you know, is highly probably and everything, but there's one more true certainty in these crazy times of ours. And that thing is? Donald J. Trump waking up in the morning and firing off some completely bizarre tweets.

Today, of course, was no exception. First, Trump wanted to let his millions of followers know that his "daughter Ivanka has been treated so unfairly by Nordstrom," after they dropped her line, and that, without her, he would always be doing the wrong thing. Which, considering what it is that Trump's been doing, makes me wonder if he can tell the difference between right and wrong at all.

But Trump's really crazy tweet came later in the day, and, as you can see below, it contained a reference to, um, "EASY D," which, you know, means dick!

Predictably and gloriously, Twitter went wild over this missive. What's not to delight over, really, each and every time this man reveals himself to be a buffoon of epic proportions? Oh, the demise of our democracy? Right. That thought kind of stops our laughter in its tracks. Nevertheless, if you want to let loose with a few mordant chuckles at our country's terrible reality, read the following tweets and delight and despair all at once. 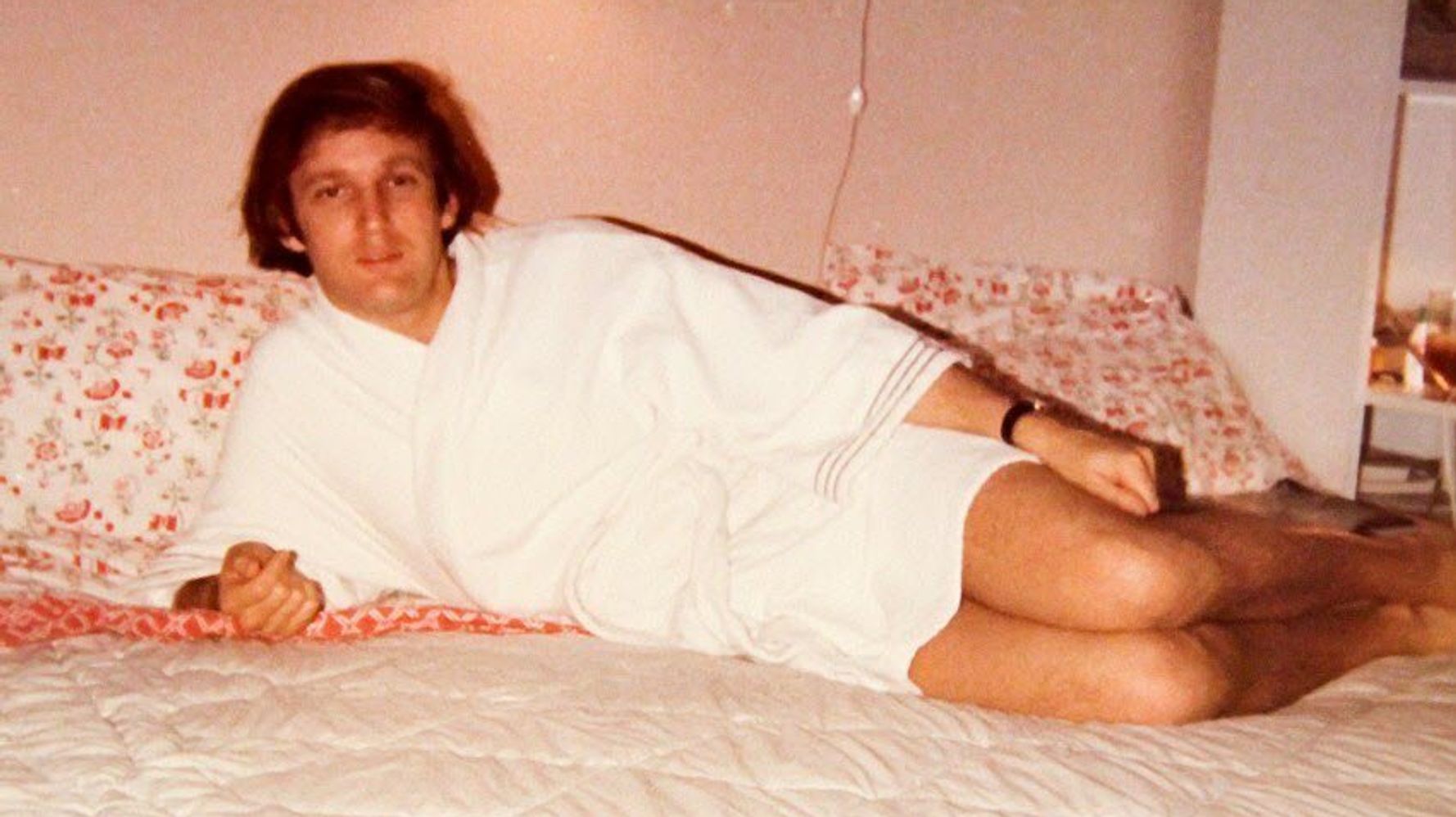