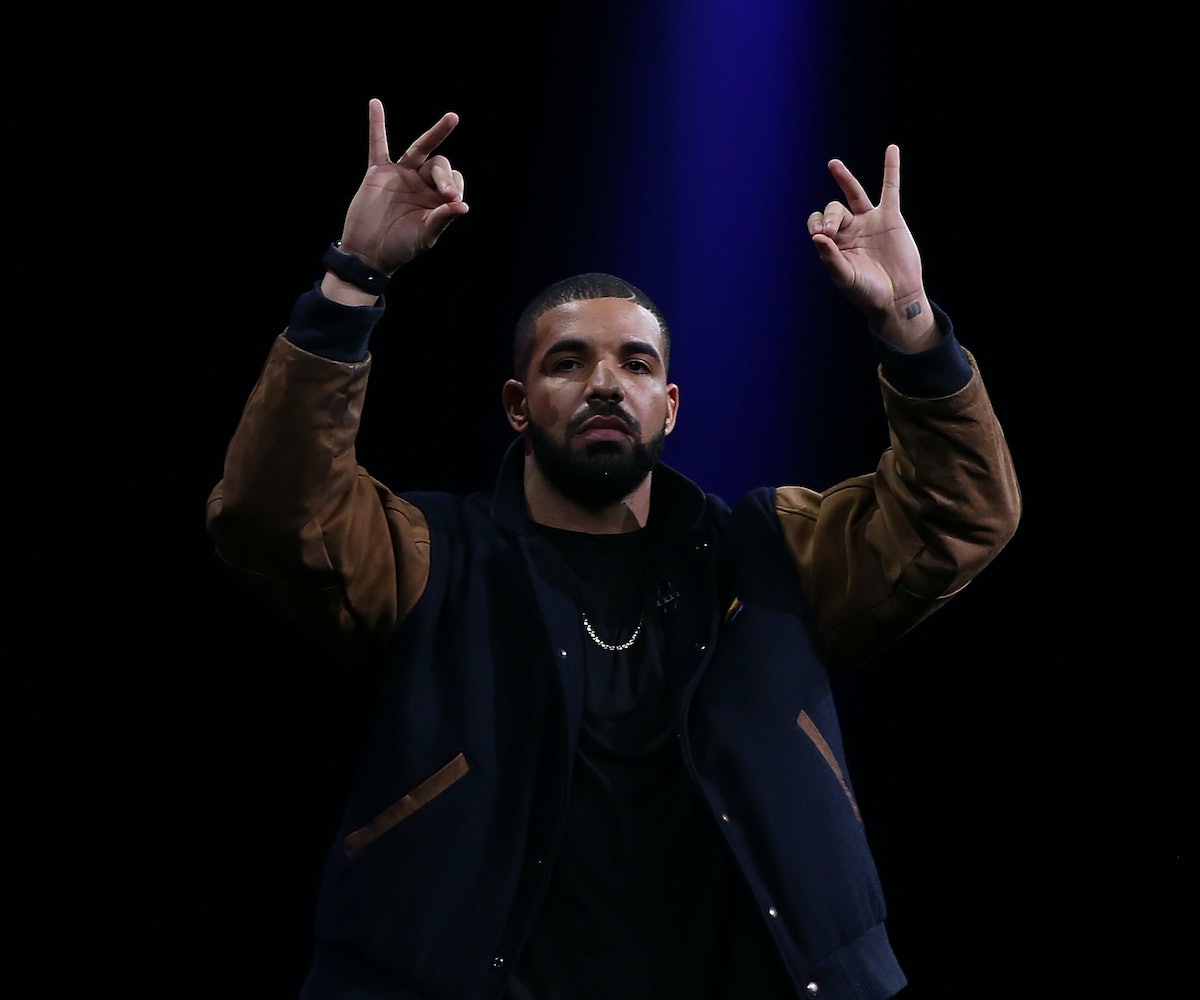 Drake has said for some time that his next album, Views From the 6, will be dropping in April. That mystery release date might be coming sooner than later, given that the superstar rapper has just hit us with two new songs that are most likely on the record’s final tracklist. (Editor’s note: Tomorrow is April 6. Drake is the self-proclaimed 6 God. Do the math.)

One track is called “Pop Style,” and it marks the first time Drake, Kanye West, and Jay Z (who only has two lines)—aka the three most popular rappers alive—have appeared on the same track. Despite its name, the song is decidedly un-pop—it’s a sinister and menacing cut that you likely won’t be hearing on too many dance floors this summer.

We can’t say the same for the second track, “One Dance,” a tropical house bomb that features Wizkid and Kyla, and has Drake in full sing-song mode. Listen to them back to back, and you’ll be reminded how versatile Drake is, seamlessly shape shifting from posturing rapper to sensitive crooner.

You can download both tracks on iTunes, or stream them exclusively on Apple Music, here and here.