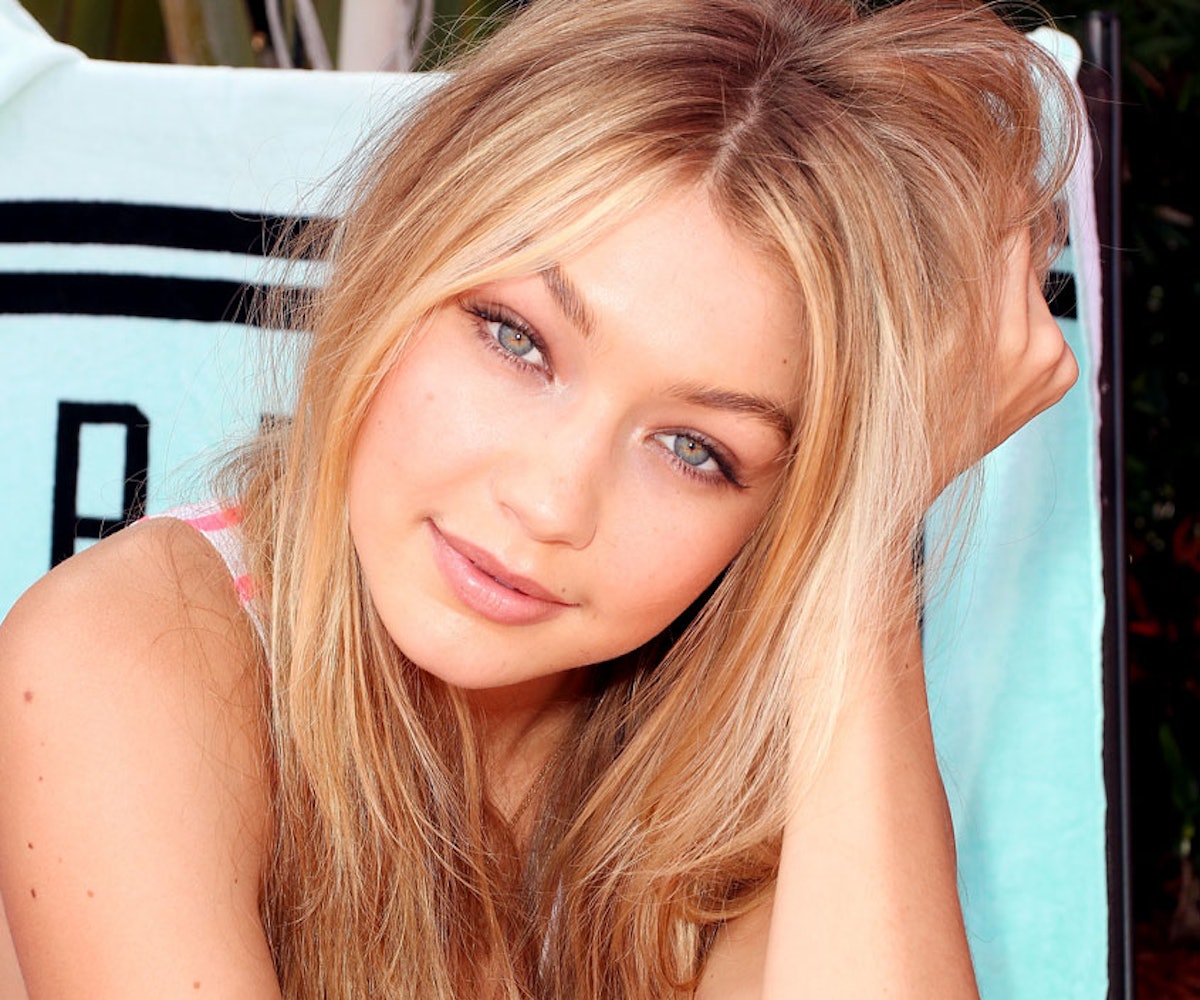 If you follow Cody Simpson on Snapchat, you may have seen a short video that he posted while partying poolside at the Victoria's Secret PINK Ultimate Spring Break Bash in Miami. And, if you looked closely, you might have seen his girlfriend, Instagram (and reality TV) famous model Gigi Hadid do a little dance, then put her face on top of a table, and bounce back up again. There a few reasons why someone would put their nose against a flat surface, but the most obvious that comes to mind is that Hadid might have been snorting drugs.

Please note: The video takes a while to load

The model, who counts Kendall Jenner and Selena Gomez as best friends, took to Twitter to defend herself. In a series of tweets, Hadid stated that she was working the event (which, she was) and as a role model, she would never do drugs. We have spoken with Hadid on multiple ocassions—about the release of the Pirelli Calendar and her beauty secrets—and while we cannot definitively say whether or not she would do drugs (reminder: everyone technically can), we can say that it does seem out of character, and therefore unlikely.