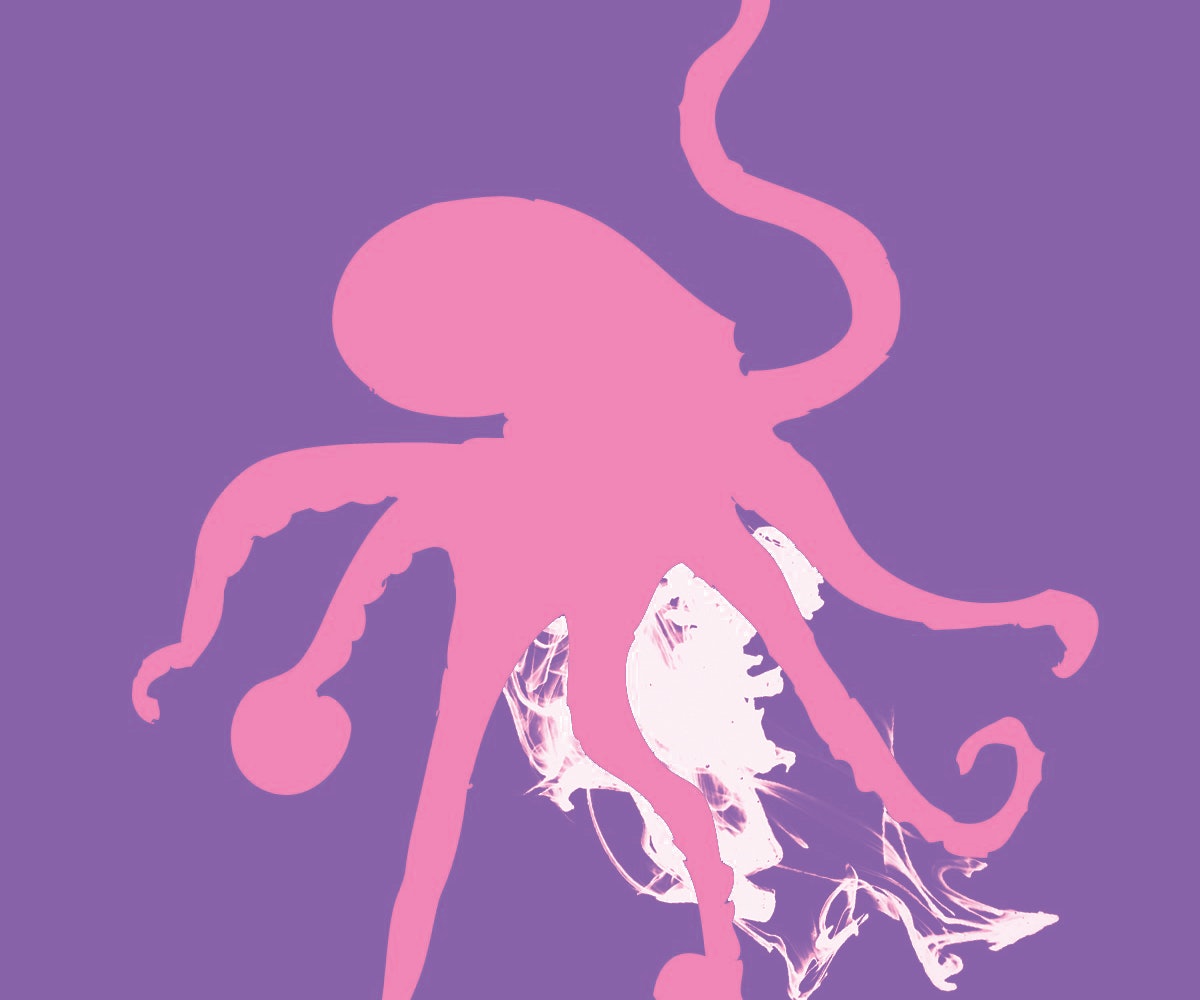 Reportedly, one octopus has slipped out of his tank and into legend. According to officials at New Zealand’s National Aquarium, Inky the octopus recently crawled out of his secure tank, crossed a floor, and squeezed his “rugby ball sized” body through a six-inch drain. From there, the National Aquarium says, he rode the pipes to the Pacific ocean, freedom, and international celebrity.

Not only has the media latched on to this heroic story of one cephalopod defying the establishment, but millions everywhere have become inspired by this eight-tentacled survivor story. Perhaps most notably and intriguingly, Rachel Maddow, host of her own political show and all-around knowledgeable person, tweeted this earlier this afternoon. 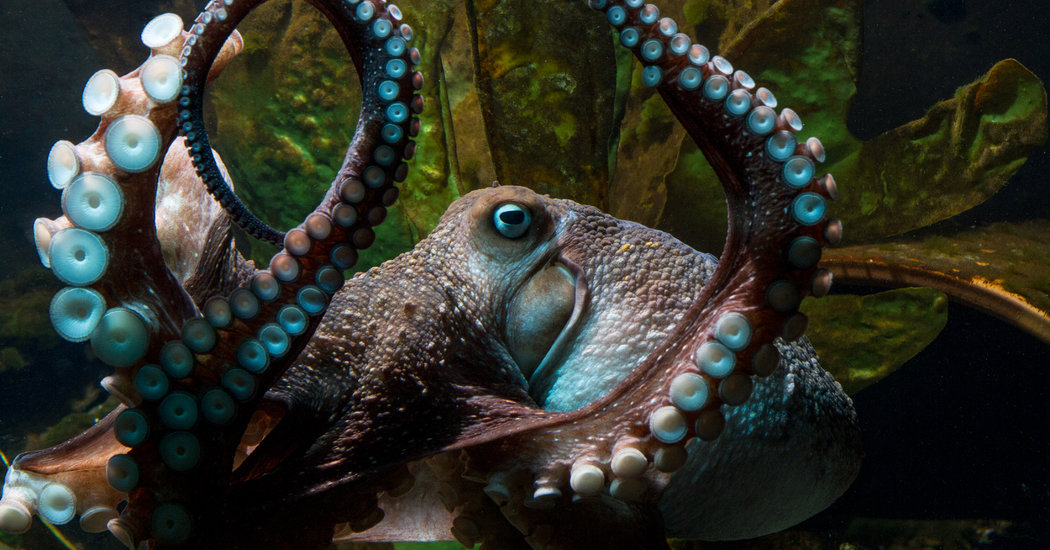 See, our national election here in the United States is like few we’ve had before. Four out of the four remaining lead candidates are all establishment-challenging figures in their own way. Ted Cruz is perhaps the most hated man in his own party. Bernie Sanders is on a crusade to upend and remake our financial system. Hillary Clinton is running against a history of male dominance. Donald Trump is a political outsider who, apparently, just wants to watch the world burn.

As interesting (or frightening) as all of these candidates are, however, none of them embodies our national spirit of freedom, our ideas of self-reliance and personal liberty, our shared dreams and history as well as this highly malleable sea creature with the mental capacity of a very, very smart dog. None of them.

In a perfect world, campaign 2016 would be a contest between charismatic, idealistic, ambitious individuals who, with respect for all people, were locked in a contest of true principals where there is no true loser and the winner is America itself. In a perfect world, it would be a race between Inky the octopus and Blue Ivy Carter. Let’s hope that by 2020, we’ve moved closer to that perfect world and the two of them are on the ballot.