It says a lot about this country when a new song about police brutality, that Jay Z began working on a year ago, is more relevant today than ever. In the wake of the shootings of Alton Sterling and Philando Castile, just yesterday the rapper released "Spiritual" on Tidal. "I made this song a year or so ago, I never got to finish it," Jay Z said in a statement that was posted to Tidal's Twitter account. "Punch (TDE) told me I should drop it when Mike Brown died, sadly I told him, 'this issue will always be relevant.' I'm hurt that I knew his death wouldn't be the last…. I'm saddened and disappointed in THIS America – we should be further along. WE ARE NOT."

In the song's chorus, Jay Z raps: "Yeah, I am not poison, no I am not poison, / Just a boy from the hood that / Got my hands in the air / In despair don't shoot / I just wanna do good." The move follows his wife Beyoncé, who released her own impassioned statement on her website and displayed the names of police brutality victims at a concert in Glasgow, Scotland, last night. You can (and should) listen to Jay Z's "Spiritual" above. 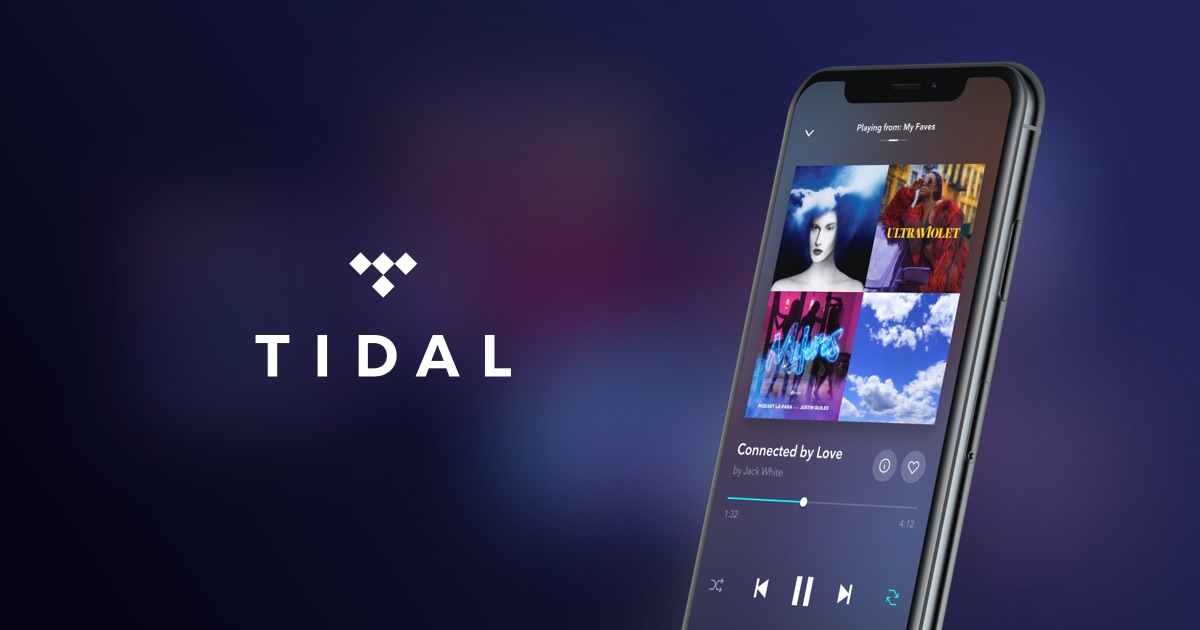