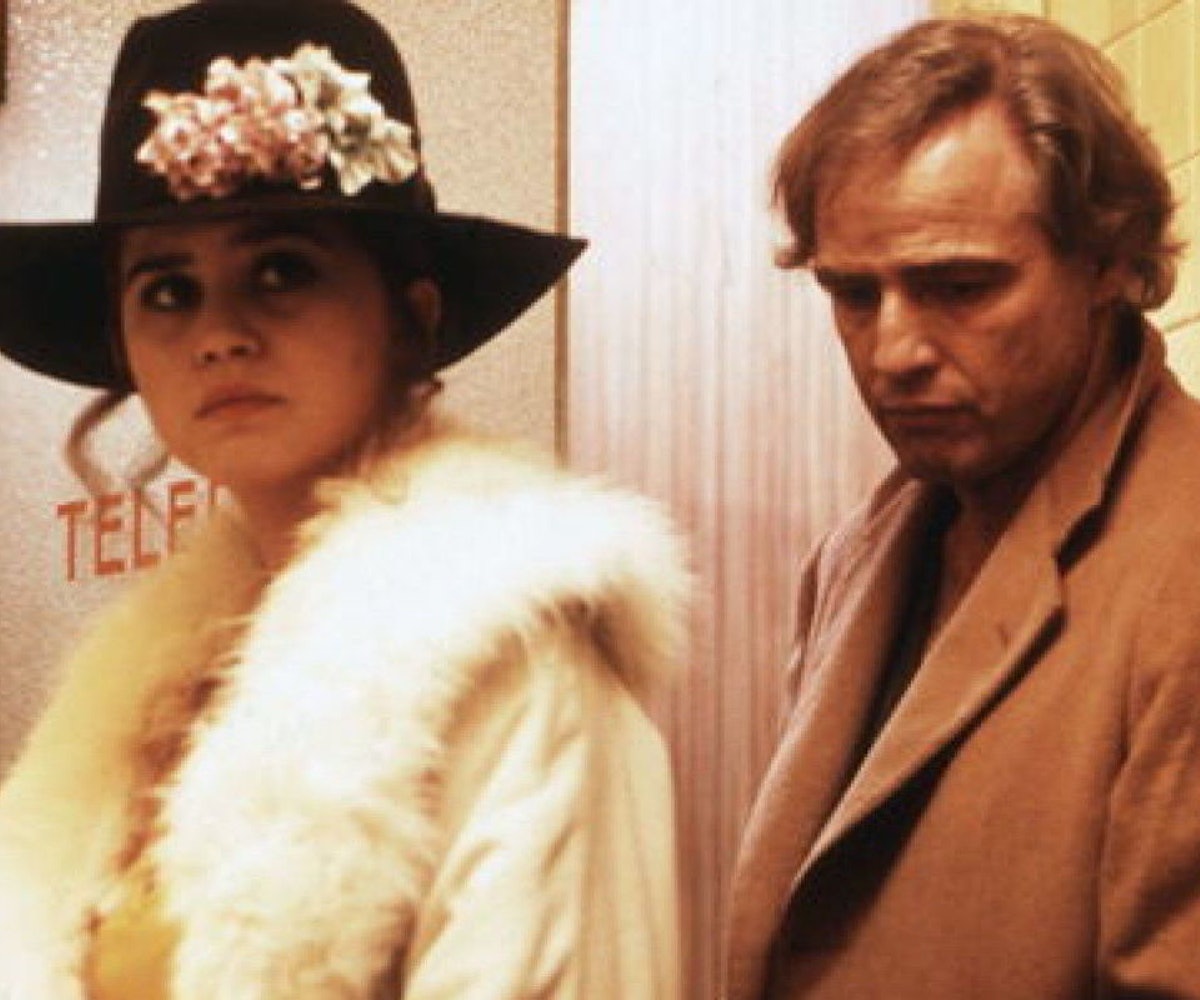 Bernardo Bertolucci, the Italian director behind Last Tango in Paris, has come under fire for comments he made in a video recently unearthed by Elle. In the clip, Bertolucci admits that he and actor Marlon Brando conspired to shoot the film's infamous rape scene where a stick of butter is used as lubricant without telling actress Maria Schnieder—who was 19 at the time—what they were planning.

Bertolucci argued that he used the tactic to get an authentic response from his star. "I wanted her to react humiliated," he said in the video. "I think she hated me and also Marlon because we didn't tell her that there was this detail of the butter [being] used as lubricant."

The notorious scene sparked outrage when it was released in 1972 for its brutal depiction of rape. The film was later hailed as a masterpiece, despite Schneider's assertion that she felt "raped" by Bertolucci and Brando. “Marlon said to me: ‘Maria, don’t worry, it’s just a movie,’ but during the scene, even though what Marlon was doing wasn’t real, I was crying real tears,” she said. As it turns out, that was their intention after all.

"I think you have to be completely free," Bertolucci added in the video. "I didn't want Maria to act her humiliation, her rage, I wanted her to Maria to feel... the rage and humiliation. Then, she hated me for all of her life."

Despite Schneider's claims, Bertolucci's career and reputation went virtually unscathed, until now. Anna Kendrick and Chris Evans were among some of the celebrities who took to social media to express their shock and anger over Bertolucci's revelation, and had an exchange in which Kendrick told Evans that she would often get ignored when she brought up Schneider's feelings about the scene. Check it out below.

Unfortunately, the topic of mistreatment of women in entertainment is not new, and this is yet another tragic instance of women's concerns over physical violations being brushed aside until the aggressor admits they are culpable (though as we have seen, even admitting wrongdoing doesn't equate to appropriate punishment in many cases). 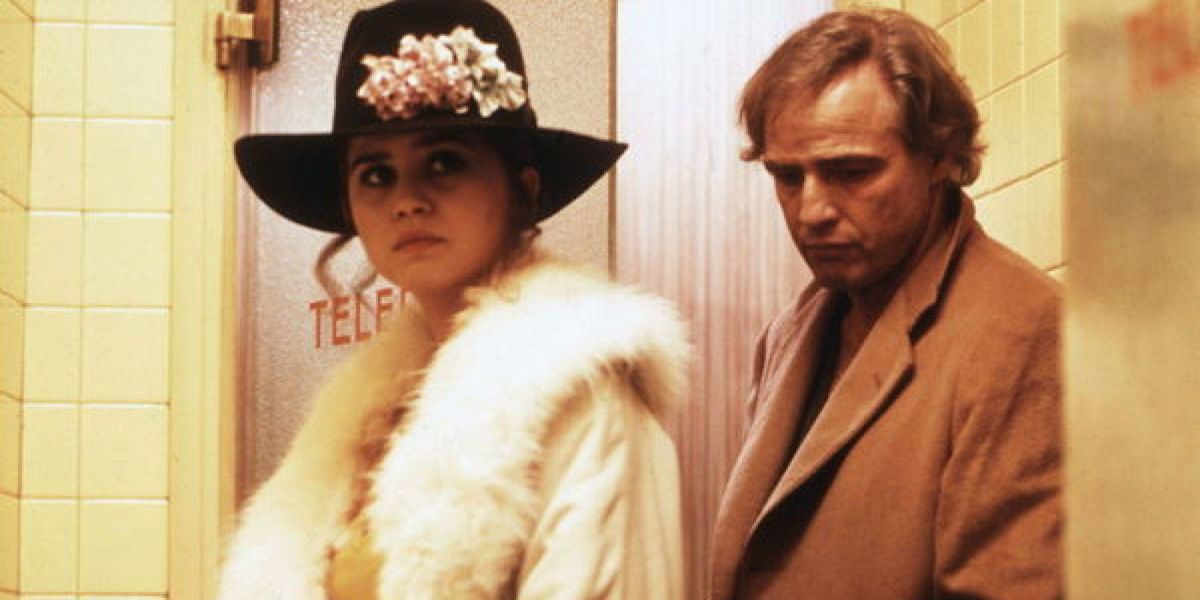