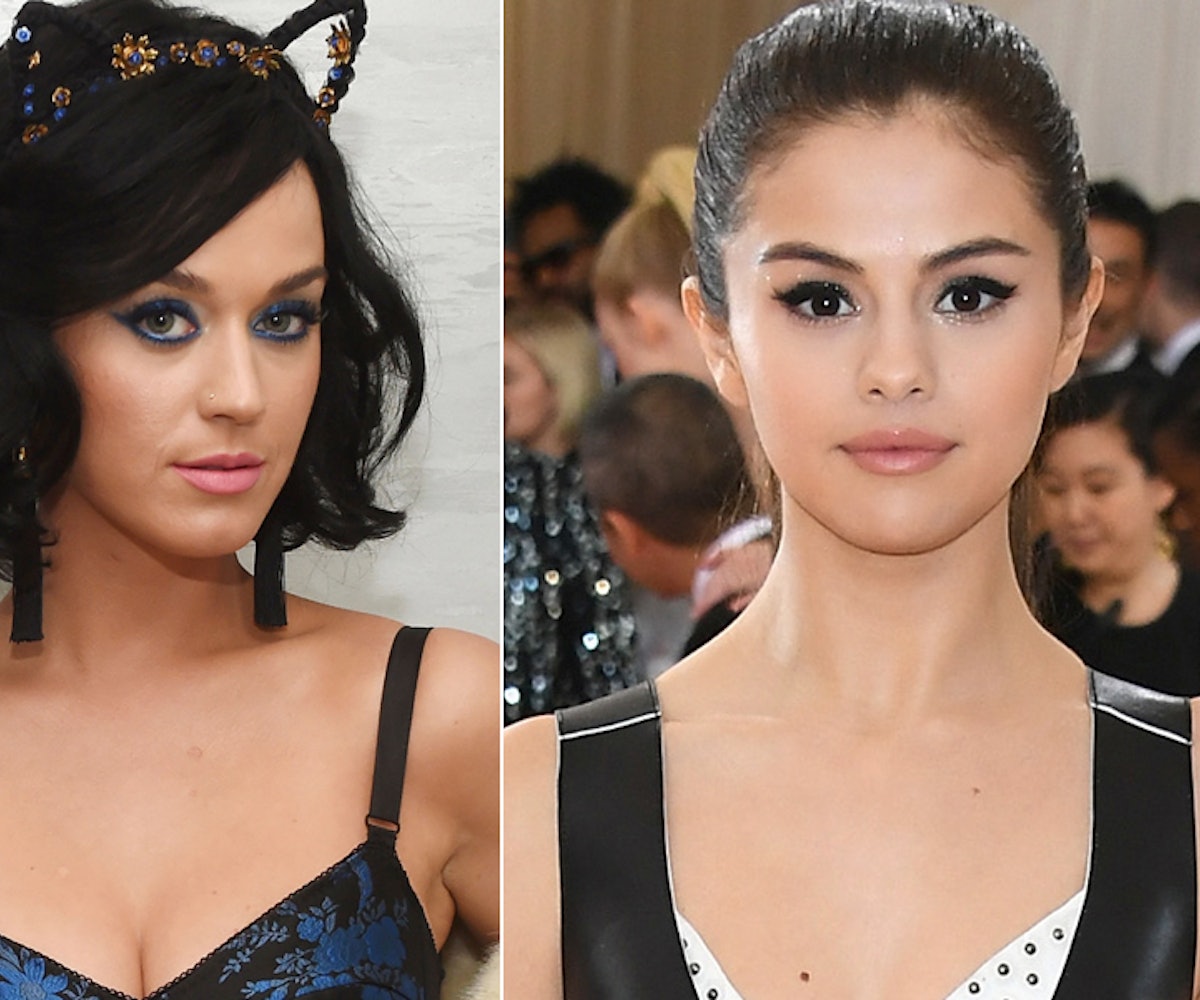 By now, everyone has seen those blurry photos of Selena Gomez and Orlando Bloom seemingly getting cozy in a booth at a club in Las Vegas. At this point, we thought that the actor had established his relationship with Katy Perry, but after the photos were leaked, we weren't so certain anymore.

Instead of addressing the situation head-on, Perry (sub)tweeted a link to the 1969 classic "Is That All There Is?" by Peggy Lee. Most people interpreted this as her reaction to the rumors and tried to decode the cryptic message. A few hours later, she followed up with this: 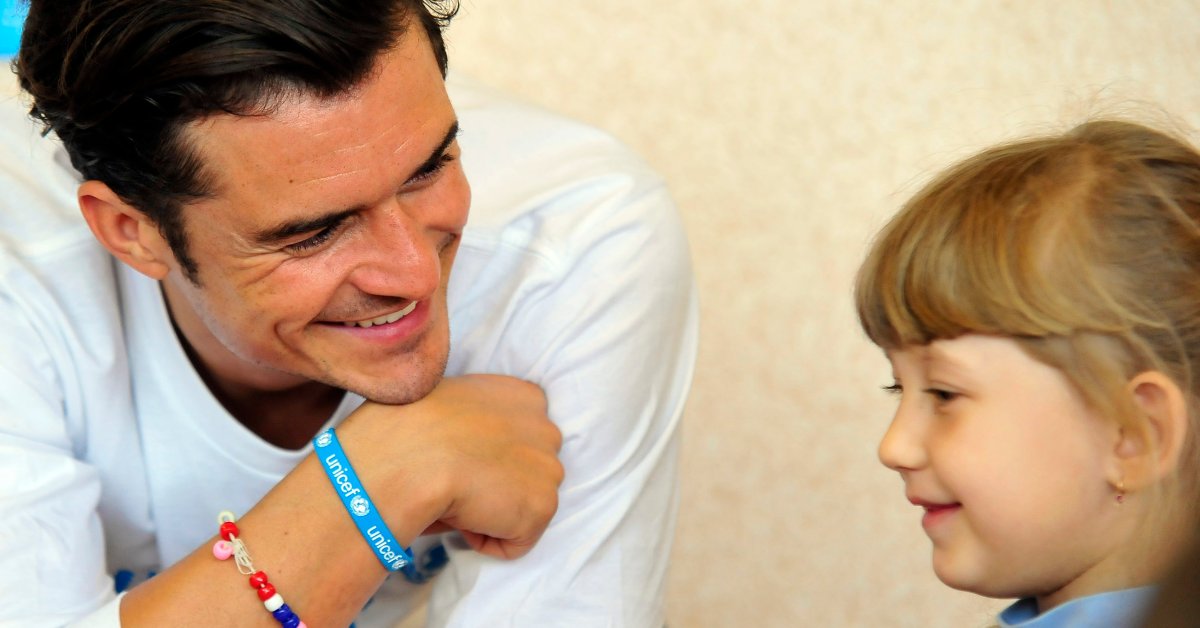 Gomez immediately retweeted Perry and added the praise hands emoji. There's nothing we love more than seeing women come together instead of pitting themselves against each other. The singers are rising above the gossip, and we applaud how maturely they are handling the matter.

If this still doesn't put your mind at ease, an inside source claims that "nothing happened" and the interaction with Selena was "harmless." The insider told Us Magazine that "[Orlando] was in town and came to say ‘Hi’ to their manager. That night, they all left in the same car with their manager, got hamburgers and then each went home separately.”

Besides, when you and your significant other show up to the Met Gala wearing matching Tamagotchis, that's a bond that can't be broken.