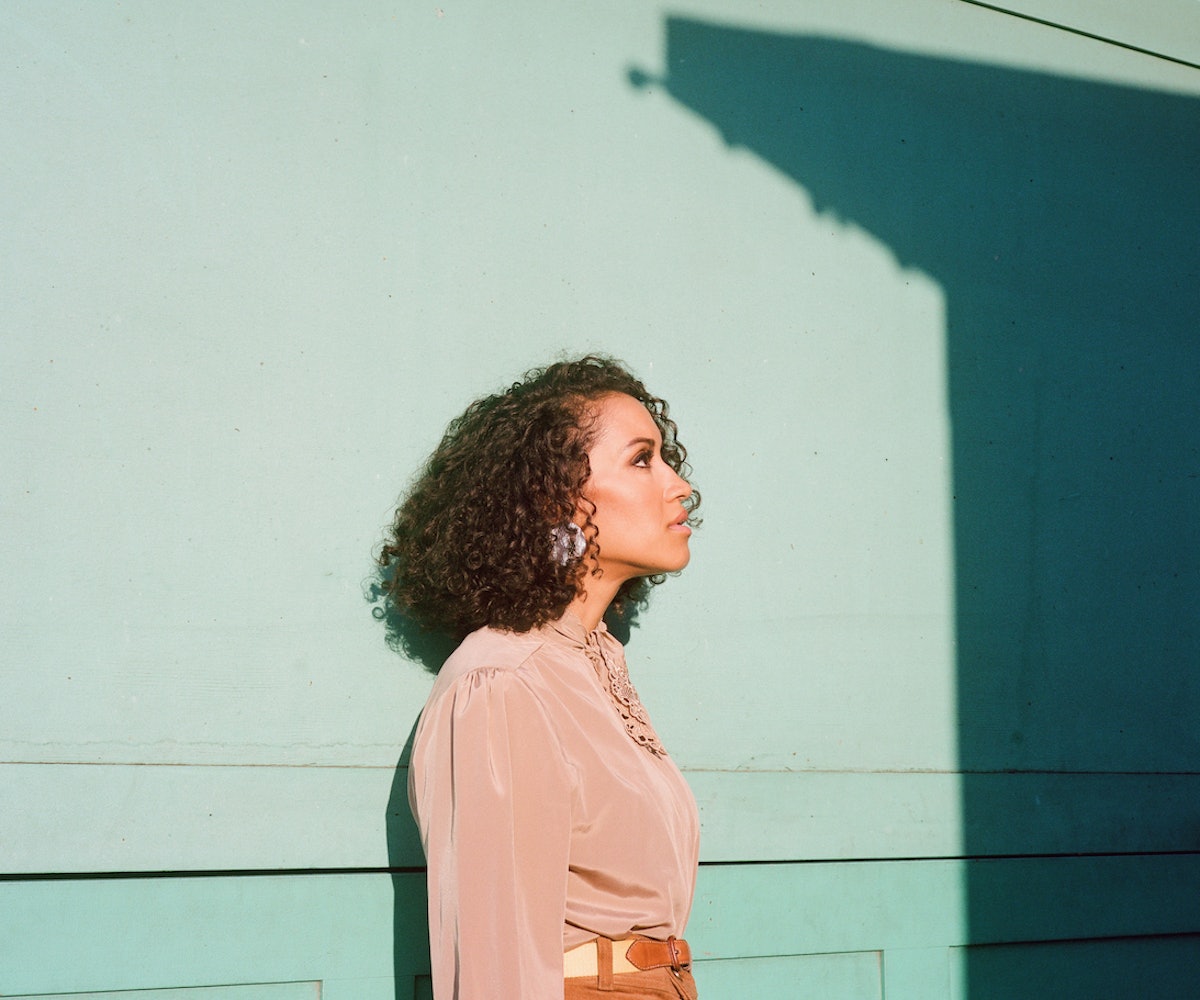 Every weekend, we’re bringing you #SOUNDCHECK—your new destination for the best of the best new music that hit the web over the course of the week. Because you should always be prepared when someone passes you that aux cord. This week’s round features 17 of our favorite emerging and established artists including Kadhja Bonet, Chance The Rapper, Yuna, and so many more. Turn up, tune in, and tune out.

We can't stop obsessing over the gorgeous visuals in this new video. Lush florals and dusty prairies create a setting equally as magical as Bonet's experimental sounds.

Chance the Rapper takes us down nostalgia lane with his new visuals for “Same Drugs.” The video features a muppet as Chance plays piano and tells us the story of friends who grow apart and let the past be just that.

Our favorite covered songbird is back with a song all too familiar. It's the story of stagnancy, holding on to people you should have left in the past, and surviving getting through the storm of it.

Ama Lou enlists a fuller instrumental on her newest track. Lou's low voice sits atop the steady bass and drums in a way that's both deliberate and carefree.

Get lit with Lion Babe's first release of 2017. It's nothing but good times on this track.

"Chained to the Rhythm"— Katy Perry

There's nothing we like more than calling people out for being garbage human beings! In this '80s slow burner, the pop star makes a case for mental slavery and being trapped in a bubble of privilege.

Director Sasha Rainbow brings fierce female skateboarders from outside the Western world to the forefront of Wild Beasts' new video. Beautiful colors and self-empowerment collide, creating the perfect celebratory visual for this track.

Annelotte de Graaf, aka Amber Arcades, brings us her first whimsical single off her upcoming EP. Arcades' music proves her to be most versatile, shifting her from her work as an international war crimes expert to lighthearted indie-pop vocalist.

Rudie Edwards just created the perfect disco-tinged track for the weekend. The up-and-coming artist British artist hails from the alma mater of one Adele, Amy Winehouse, and Imogen Heap, and has writing songs for CeeLo Green on her resume. No wonder Atlantic Records snatched her up when they did.

Have your cake and eat it too with this spunky new grunge pop track.

If this creepy cool vid is anything like Ainsworth's upcoming sophomore album, then she has a ton in store for us. Get ready for haunting harmonies and gorgeous visuals.

Vōx's ethereal vocals are enough to keep us hooked on this mostly a cappella track. Warm harmonies throughout are equal parts beautiful and discomforting, surely leaving you with the chills when they stop.

Don't pay attention to what they write about you, just measure it in inches. Get cocky and bop to ANNALIA's debut. The drama queens will love it.

Finally! Something upbeat off Dirty Projectors' forthcoming self-titled album. D∆WN and David Longstreth are sonic bosom buddies. Get lost, fall in love, and listen for Solange's heavenly touch. It's there. We promise.

"Love You Lately"— Ariana and the Rose x RKCB

Ariana and the Rose escapes into the stratosphere here. Enjoy the ride.

Avelino catches the super assist from his very own hometown hero, Skepta. Alongside fellow London grime MC Stormzy, the gang breaks down this track and the “energy.”

M.I.A. is back with her new colorful visuals and spirit to remind you exactly who she is. Don’t act like you forgot.

Ease into the weekend with this super chill track. Nylo's vocals really set the mood by enhancing the hypnotic vibe. We could have it all...