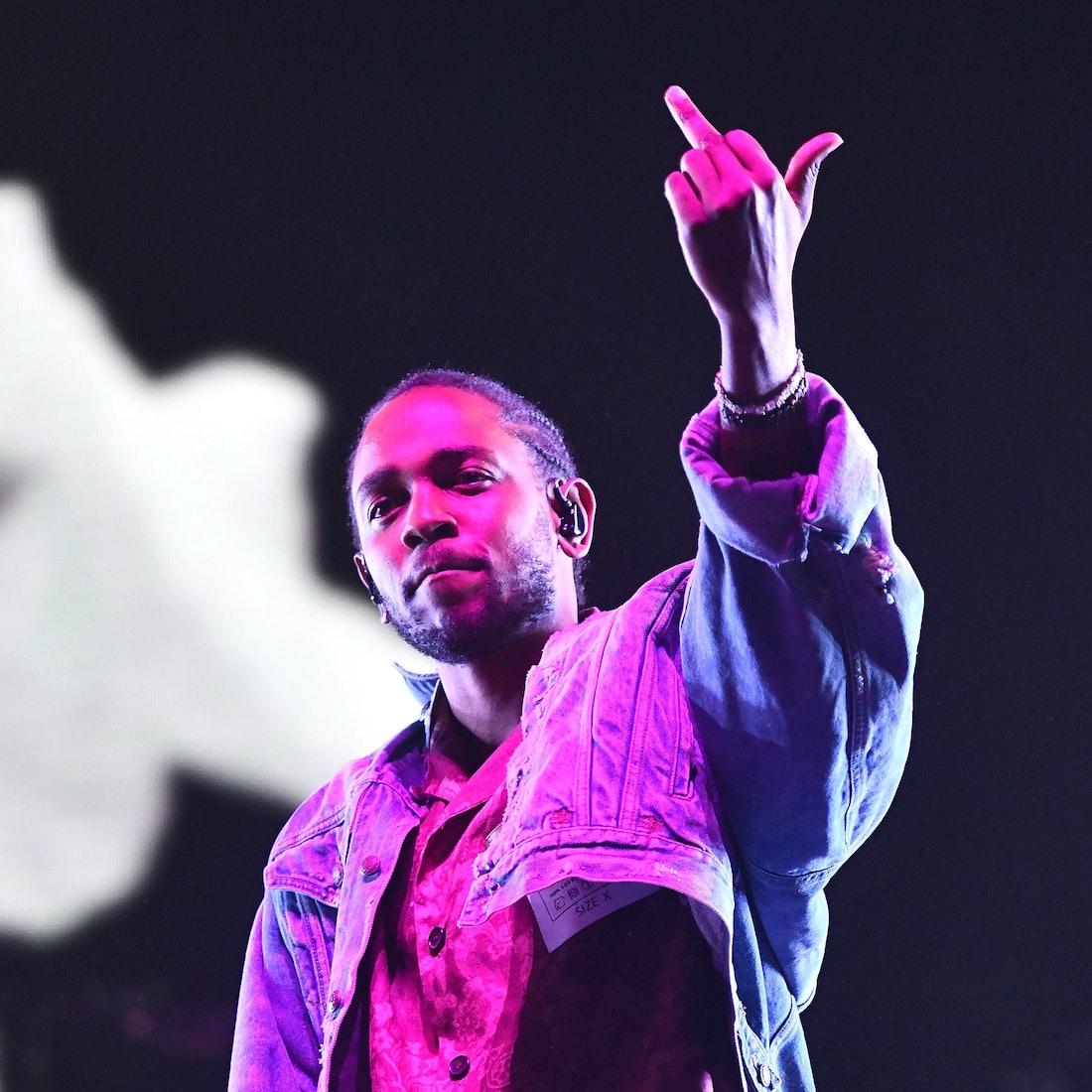 Five or so years ago, during a particularly troubled stretch of time that saw the Charleston church shooting and the deaths of both Sandra Bland and Freddie Gray, it wasn't uncommon to hear the chants of Kendrick Lamar's "Alright" echo through streets all over America. By the end of 2015, it was the critical consensus that the song, and its triumphant lyric "we gon' be alright," marked a new generation of protests.

Now, in 2020, America is witnessing another profound period of pressurized change. With it come the anthems that fuel the long days and nights out in the streets. This time we've seen protestors dance to Chief Keef's "Faneto" as buildings burn in the background, and wrestle cops with Crime Mob's "Knuck If You Buck" as the soundtrack. Of course, Childish Gambino's "This Is America," and Lamar's "Alright" have also resurfaced. This is all to say that America has a long legacy of protest anthems. After the jump are some you should know.