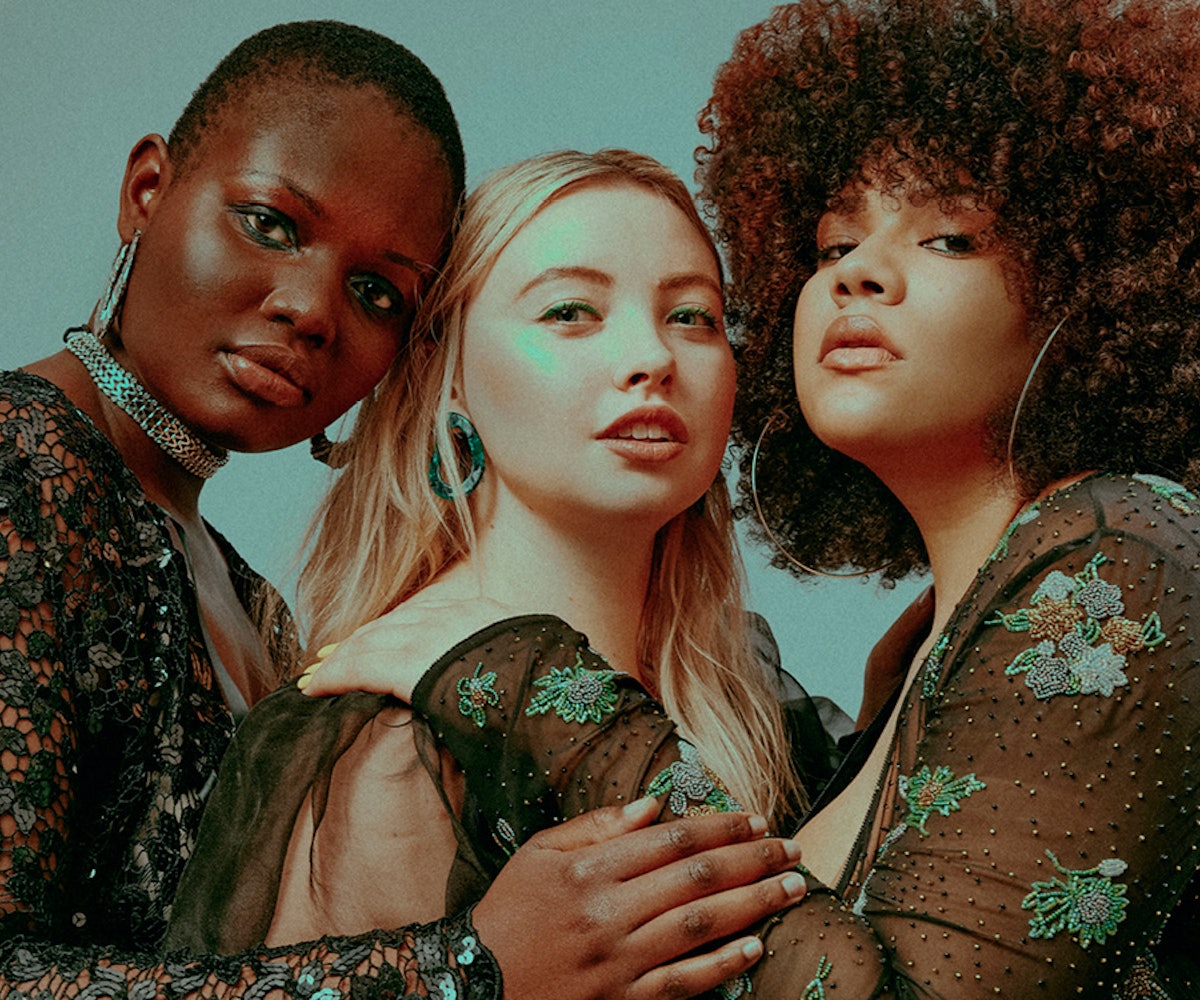 11 Honoré first opened its digital doors in August 2017 with one mission in mind: to bridge designer fashion with the plus-size market, two facets of the ever-intricate fashion industry that, up until recent years, were considered very separate.

And so, the retailer became one of the first online destinations to carry a full range of designer, luxury fashion—many styles seen on the runways—in sizes 10 to 24, carrying 15 brands at its initial launch. Now, less than two years later, it carries over 80 and is continuously working to break the dated standards of the industry and eliminate its formulaic faults in terms of sizing by getting more and more designers to change the way they produce.

What really makes 11 Honoré stand out is not its excellent curation of designer goods. It's the fact that it works hand-in-hand with designers to expand their existing size offerings, especially those who may have only offered narrow ranges in the past. This is an important, and actually crucial, step toward making the industry one that caters to all. "We are aiming to change an industry steeped in a certain way of doing things," says founder Patrick Herning. "We are proud that we can truly partner with brands and work with them to help extend their size range in a thoughtful and technically accurate way."

While it serves its customer searching for designer pieces, it also aims to provide a destination for discovering newer brands. "We strive to curate a strong mix of well-known inclusive designers like Christian Siriano and Prabal Gurung, as well as plenty of up-and-coming brands," says Herning. So, while you can find Marc Jacobs' recent Redux Grunge Collection and body positive champions Chromat available on site, you'll also find smaller brands like downtown NYC-based Veda and Danish label Malene Birger.

Last year, 11 Honoré became more than just a shopping destination when it launched its editorial platform Page 11. Featuring profiles on powerful women (and men!) in fashion, media, the arts, and activism that are working to make the world more diverse, inclusive, and accepting space, you can find interviews with icons such as model Philomena Kwao and designer Malia Mills, as well as other fashion, beauty, and culture content.

While, for now, the label offers only ready-to-wear, we can look forward to accessories "through some exciting partnerships in the next couple of months," according to Herning.

As for the future of the plus-size industry? Herning feels that the industry will move toward a less categorized future, "for there to be a more seamless landscape where categories of straight- and plus-size are less apparent, and brands address and produce an extended size run." And thanks to 11 Honoré's dedication to working directly with brands to help them with the process—and to make sure it's done right—it looks like it's on its way.

Check out some of our favorite current offerings from 11 Honoré, below.

Tash is wearing a Zac Posen via 11 Honoré coat, Jonathan Simkhai via 11 Honoré pants, and stylist's own underpinnings and jewelry.

Ana is wearing a Badgley Mischka via 11 Honoré dress, and stylist's own belt and jewelry.

Taylor is wearing an Azeeza via 11 Honoré dress, Nicole Saldaña shoes, and stylist's own belt, jewelry, and tights.

Models: Ana and Taylor at The Thicc Agency, Tash at Muse

NEXT UP
Fashion
Apple Martin Is A Chanel Girl Now
fashion
How ‘Spice World’'s Costume Designer Nailed The ‘Scooby-Doo on Acid’ Look
Fashion
Jenna Ortega Is The Face Of Adidas’ Newest Line
Fashion
Collina Strada & Vans Team Up For A Chiller-Friendly Collection
Style + Culture, delivered straight to your inbox.