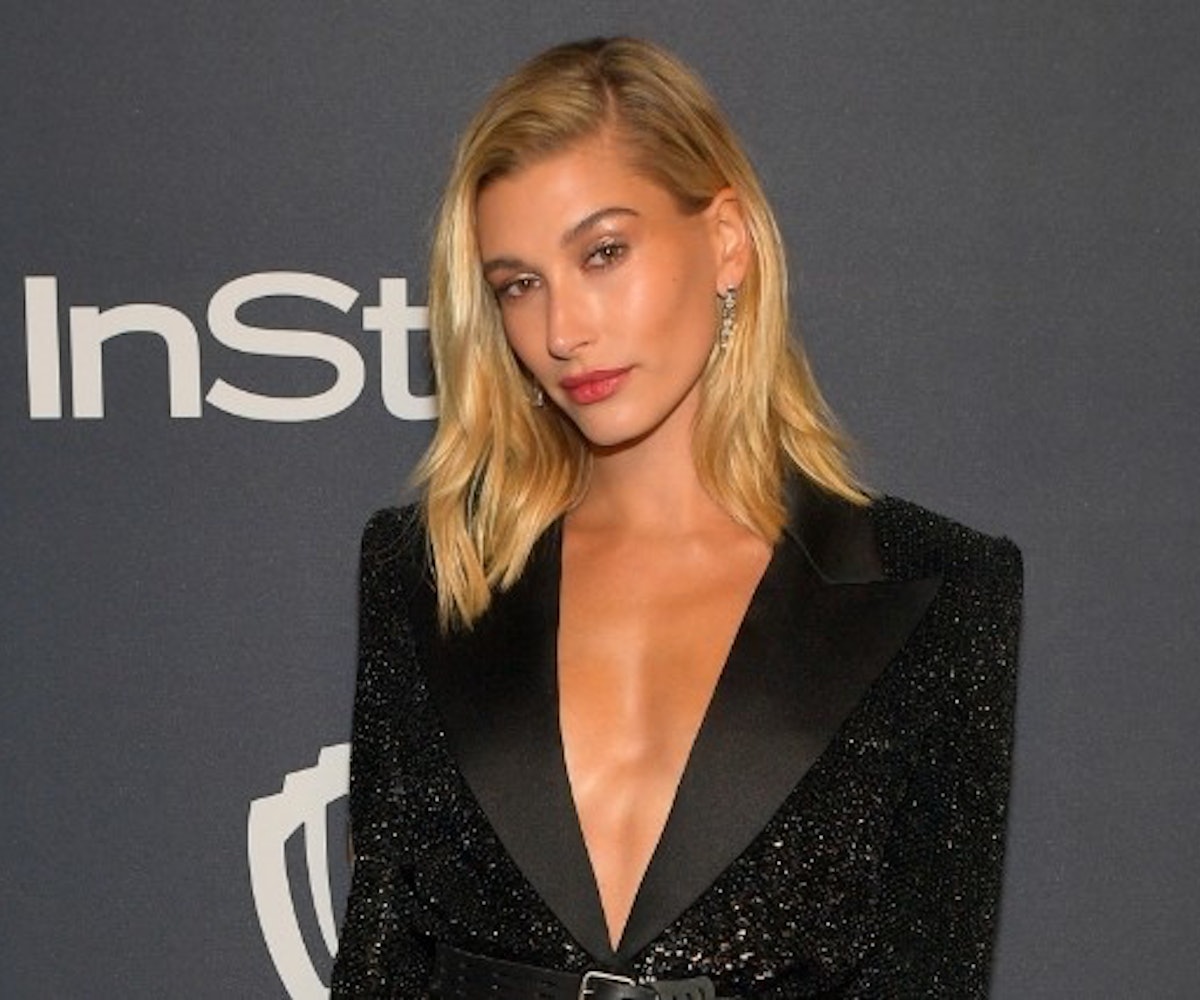 Just because the Golden Globes are over, doesn't mean the celebrities are done for the night. After the show on Sunday, it's the official 2020 Golden Globes after-parties, and for many, that means a full outfit change. Cynthia Erivo, for example, switched out of her Thom Browne gown and into a black-and-white short suit by the same designer for the InStyle and WB bash.

But for those who didn't attend the ceremony, it's their first time to dress up and show out for the evening, and that they did. At parties thrown by every network from Amazon Studios to HBO, famous people were hopping from event to event wearing their Sunday best (and shiniest). Rowan Blanchard wore a pink-and-green sequin gown, while Paris Hilton stayed true to her style in a sparkling naked dress. Janet Mock opted for a glittering top and skirt from Paco Rabanne while Kate Beckinsale got on board the oversized sleeve trend train in a stark white gown. The cast of Euphoria hit up the HBO party, too, leaning into their show's beauty aesthetic with bright colorful makeup. While Zendaya was absent, the rest of the women's reunion was enough to give fans a second wind until season two arrives this year.

Below, more of the best fashion from the 2020 Golden Globes after-parties.

Cynthia Erivo kept with her black-and-white Thom Browne theme for the night but opted for a tux coat and shorts.

Hailey Baldwin suited up in a sequin black suit dress.

Yara Shahidi stood out in a short yellow-orange dress with long train.