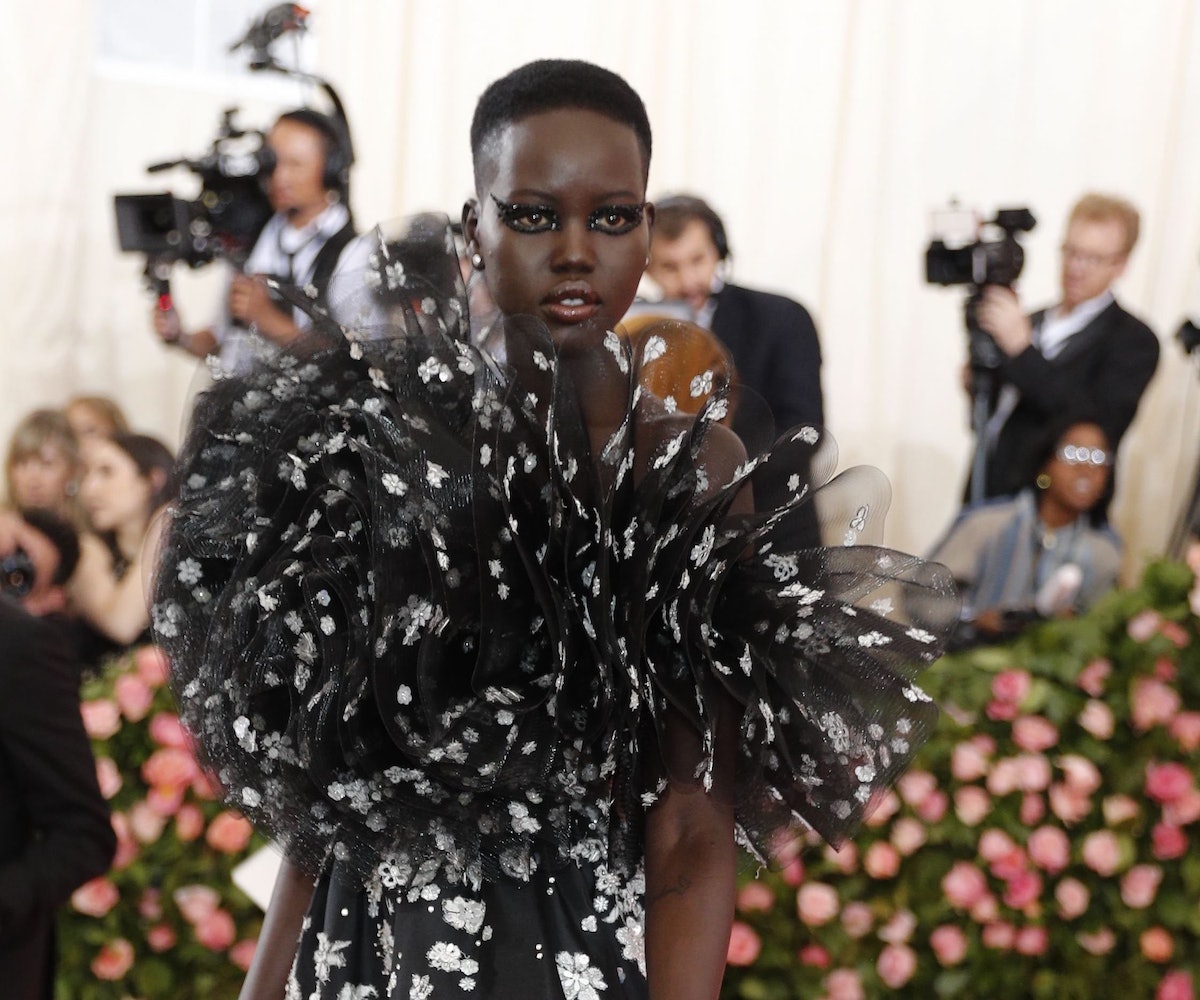 Model Adut Akech took to her Instagram on Sunday to address her being misidentified in a magazine feature and point out that the same thing "would've not happened to a white model." She was recently featured in Australian publication Who Magazine, which included a photo of another Black model which the magazine claimed to be her.

The article, which Akech shows a photo of in her post, features an interview with her as well as multiple photos of her. The largest one, though, which was presumably meant to be the feature image for the story, was of Flavia Lazarus. In her caption, Akech writes, "This has upset me, has made me angry, it has made me feel very disrespected, and to me is unacceptable and inexcusable under any circumstances. Not only do I personally feel insulted and disrespected, but I feel like my entire race has been disrespected too and it is why I feel it is important that I address this issue."

She says that the mistake is made even worse because the interview itself had her talking about "how people view refugees, and people's attitude to color in general." "By this happening I feel like it defeated the purpose of what I stand for and spoke about," she continues. "It goes to show that people are very ignorant and narrow-minded, [and] that they think every Black girl or [all] African people look the same."

Akech also notes that she has previously "been called by the name of another models who happens to be of the same Ethnicity," and says that "I find it very ignorant, rude and disrespectful towards both of us simply because we know that this doesn't happen with white models."

Though she points out that the publication has apologized to her directly, she still feels like it's important to address the situation publicly. "I want this to be somewhat of a wake up call to people within the industry," she says, "it's not OK and you need to do better. Big publications need to make sure that they fact check things before publishing them, especially when it's real stories and interviews and not just some made up rumors. To those who work at shows and shoots it's important that you don't mix up models' names."

This is definitely not the first time something similar has happened: Earlier this year, Vogue ran a piece in print which mistook activist Noor Tagouri for model Noor Bukhari.