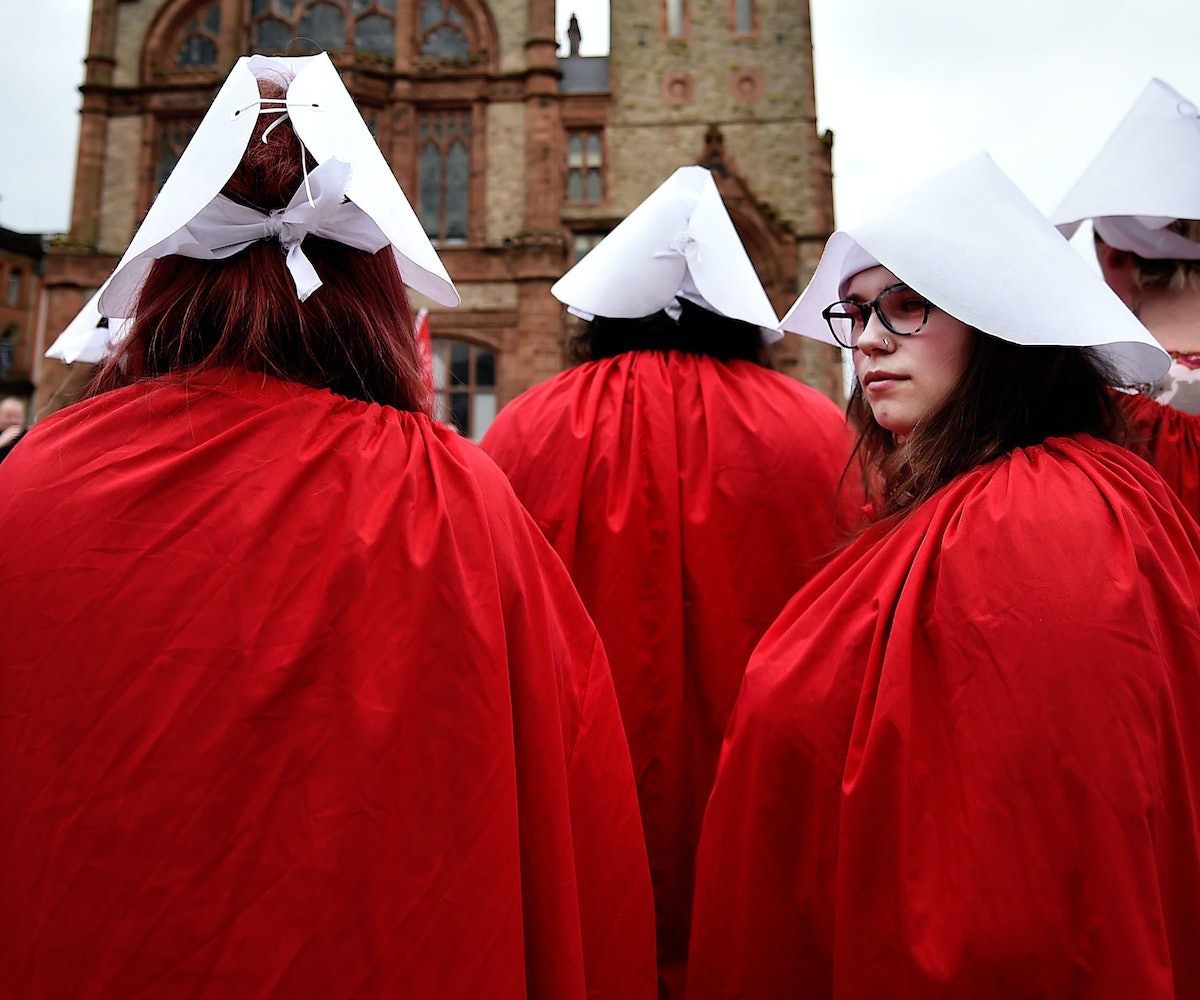 Alabama legislators just passed a bill that would serve as the most restrictive abortion ban in the country. Worse than Georgia's "heartbeat bill," Alabama would ban abortions from the moment of conception, and only allow exceptions if a woman's life is in danger. According to a report from the New York Times, the bill will also make it a felony for doctors to perform the procedure. Doctors who go against the law could be sentenced to 99 years in prison.

What's most alarming is that the bill would not allow for abortions in cases of rape or incest. An amendment to include rape and incest exceptions was rejected by a count of 22-11. Of course, the 22 who barred the exception were cis men, and every woman and person of color voted to have the amendment.

This bill seems to be more about controlling women than it is about protecting unborn fetuses. Senator Clyde Chambliss, in response to a question about why eggs fertilized in fertility clinics would not be granted the same personhood as fertilized eggs in a womb, said that there is a part of the bill that notes that it "applies to a pregnant woman." "The egg in the lab doesn't apply," he's quoted as saying. "It's not in a woman. She's not pregnant."

The legislation is now in the hands of the state's Governor Kay Ivey, who has not publicly voiced her decision but is expected by Republicans to sign it. Should she, the bill will go into effect in January 2020.