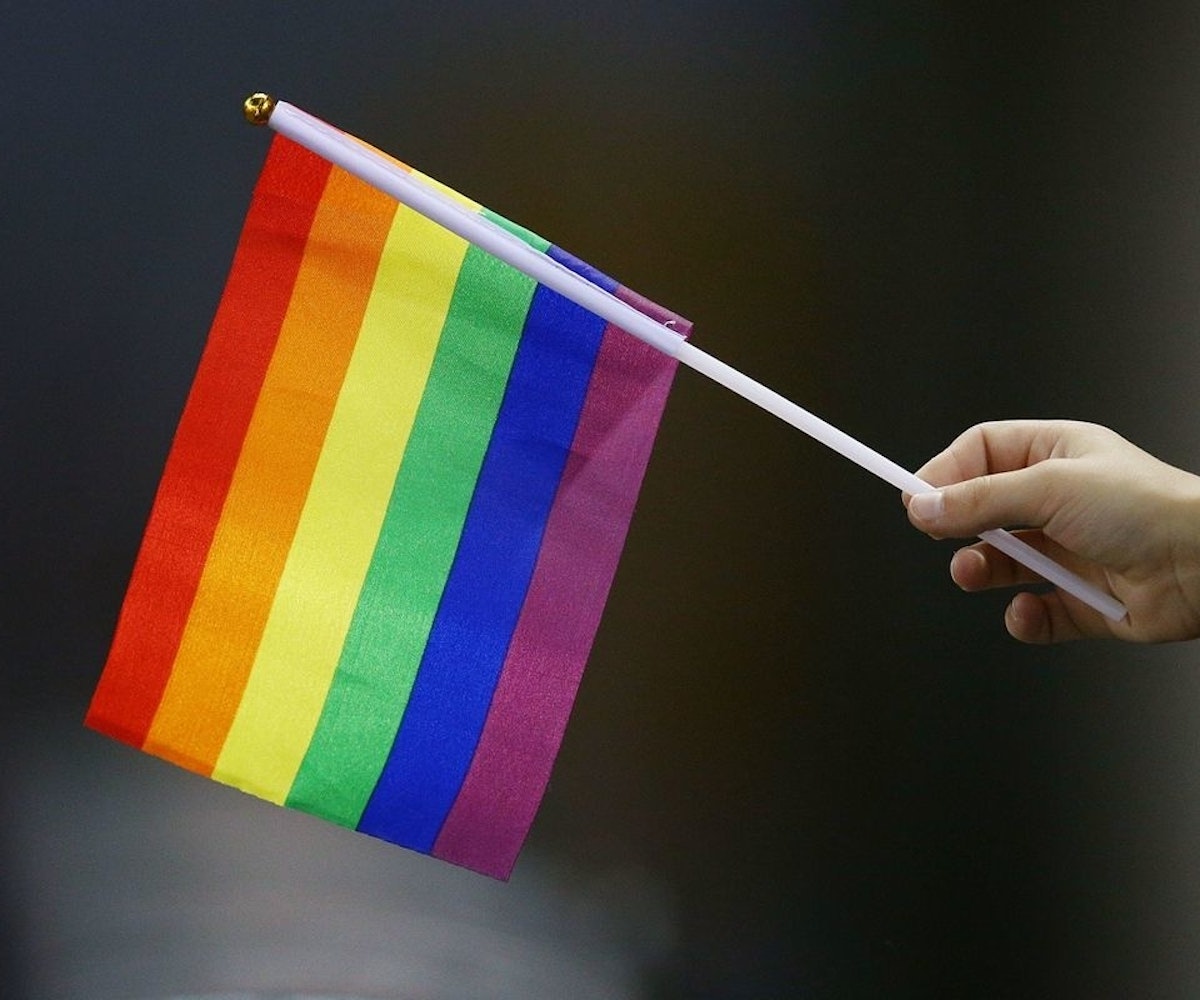 The mayor of Carbon Hill, Alabama, Mark Chambers, said in a now-deleted Facebook post that he thought the only way to fix the ills of society would be to "kill out" queer and trans people, as well as women who have abortions. As a queer woman born and raised in Alabama, I feel privileged to no longer be living in a place so overt about its hatred of people like me.

One of his friends commented, lamenting, "By giving the minority more rights than the majority. I hate to think of the country my grandkids will live in unless somehow we change and I think that will take a revolution." Chambers responded to his friend, saying, "The only way to change it would be to kill the problem out. I know it's bad to say but with out killing them out there's no way to fix it."

He's since deleted the post and, though he at first said that he didn't write it, eventually admitted to authoring the post. He told WBRC FOX6 News that his comment was taken out of context and he "never said anything about killing out gays or anything like that." When his own comment was read back to him, he said that he was talking about "if it comes to a revolution."

He also clarified that he thought that his reply to his friend was a part of a private conversation, which he apparently believes makes his words more acceptable. In fact, private vocalizations of violent homophobia, transphobia, and sexism are just as dangerous.

Whoever put this man in charge of anything needs to strip him of his power immediately. Women will already be denied abortions after six weeks in the state of Alabama, and queer and trans people (especially trans people of color) are killed for their identities already. We don't need someone who believes our lives mean nothing to be making decisions for us—or anyone.

NEXT UP
Life
Fariha Róisín’s New Book Questions The Appropriation Of Self-Care
Life
9 Protection Crystals To Preserve Good Energy In Your Home
Life
Your Moon In Astrology, Explained
Life
Uranus In Taurus & The Battle For Embodiment