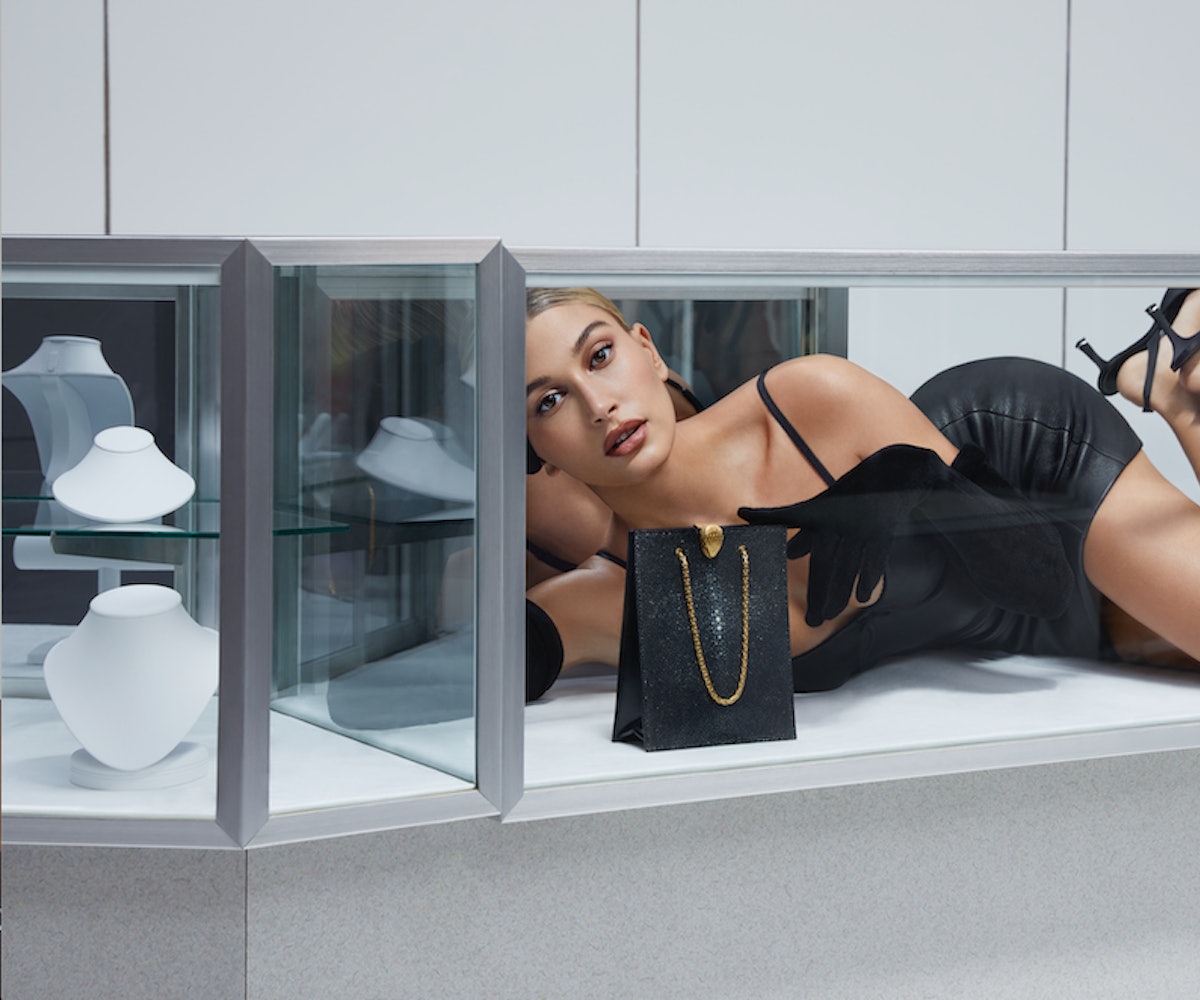 Alexander Wang may have stopped showing his collections during New York Fashion Week a couple seasons back, but that doesn't mean he still won't be participating in the festivities that surround it. Earlier today, the designer unveiled that he's collaborated with heritage fashion house Bvlgari on a brand-new collection of handbags, launching, you guessed it, just in time for September's fashion shows.

The new collab is part of Bvlgari's ongoing capsule collection series, "Serpenti Through The Eyes Of," and reimagines the brand's classic Serpenti Forever Bag, consisting of six different styles, including a two-in-one satchel, a belt bag, and a shopper tote, available in shades of black, white, snake print, and a gorgeous light mint green.

Each bag is adorned with serpent-themed gold hardware, a modern interpretation of the brand's classic Serpenti hardware. Wang drew inspiration from a 1960's snakehead piece he found in the Bvlgari archives. "It was a nod to the sinful woman, and that was something I could relate to," he told Vogue. "I always think about a thrill-seeker when I design."

Of course, along with the announcement of the new capsule collection comes a new campaign, modeled by none other than Alexander Wang muse Hailey Bieber. Captured posing around (and, erm, inside) a series of jewelry display cases, Bieber proves that while classic in design, these bags are definitely fit for the modern girl.

When a legendary, 135-year-old fashion house teams up with today's wunderkind-turned-staple of modern American fashion, and then has today's model-of-the-moment face the campaign? Well, that's basically the perfect recipe for an It bag. Our guess for the fan-favorite? The mint green mini satchel. (We're drooling.)

We'll expect to see these new bags make the Fashion Month street style rounds as the shows begin next month. Sure, these might be a bit aspirational for most of us in term of price, but, hey, we can at least admire from afar.