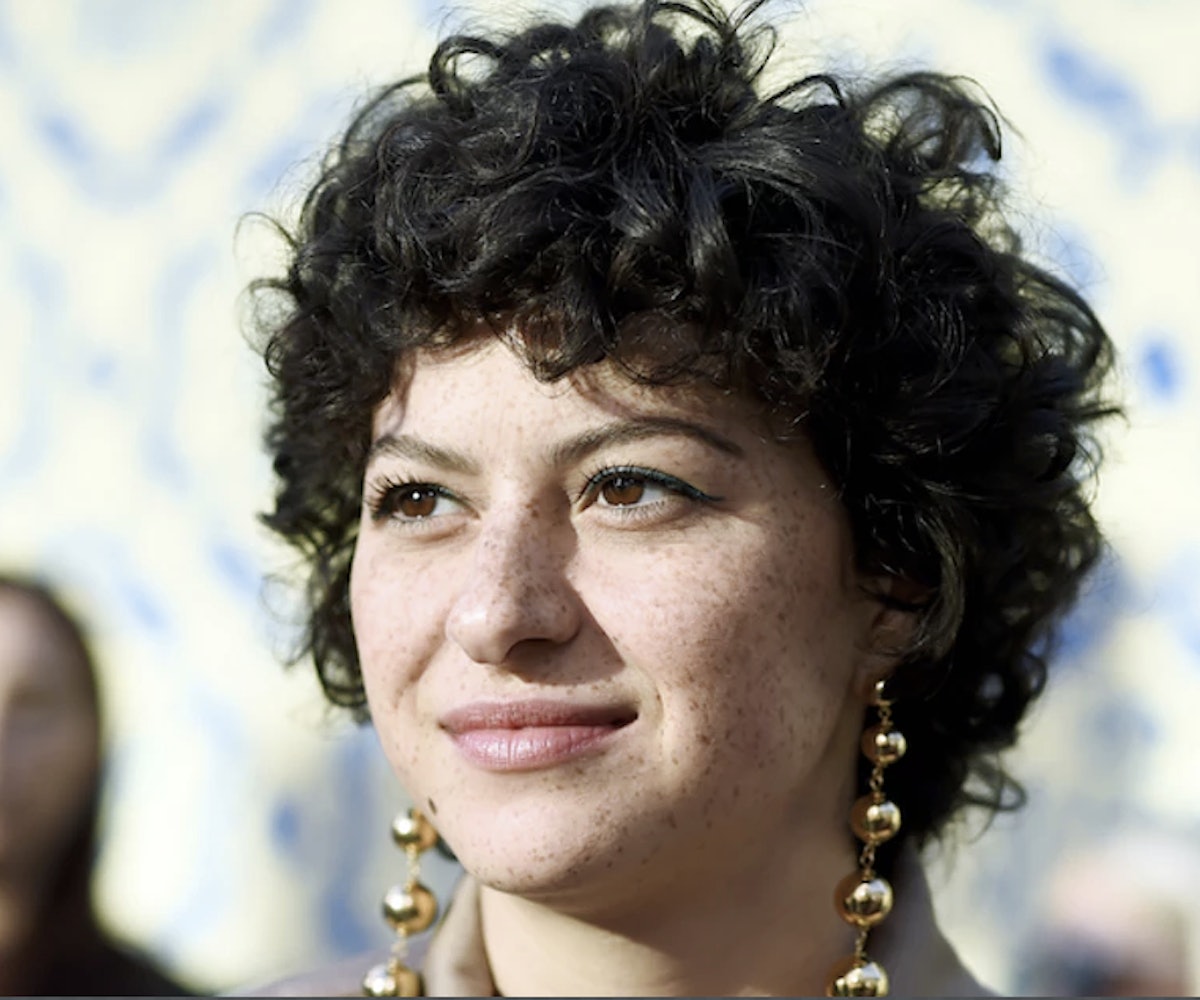 Last month, the cast of Arrested Development sat down for a standard group interview with The New York Times to promote the new season of their show, and it quickly turned into one of the most controversial interviews as of late.

The interview, which consisted of a conversation between the show's core cast members Jeffrey Tambor, Alia Shawkat, Tony Hale, Jessica Walter, Will Arnett, Jason Bateman, and David Cross, shifted when writer Sopan Deb brought up the allegations of sexual harassment leveled at Tambor by his former assistant and a Transparent co-star, as well as the verbal abuse on the AD set directed at Walter, who plays Tambor's on-screen wife. During the interview, many of the male actors—especially Bateman—rushed to defend Tambor's actions while Walter spoke "through tears" about the abuse she endured from him. The only person who came to Walter's defense was Shawkat, who revealed in a new interview with Vice's Broadly channel that she wished she had said more.