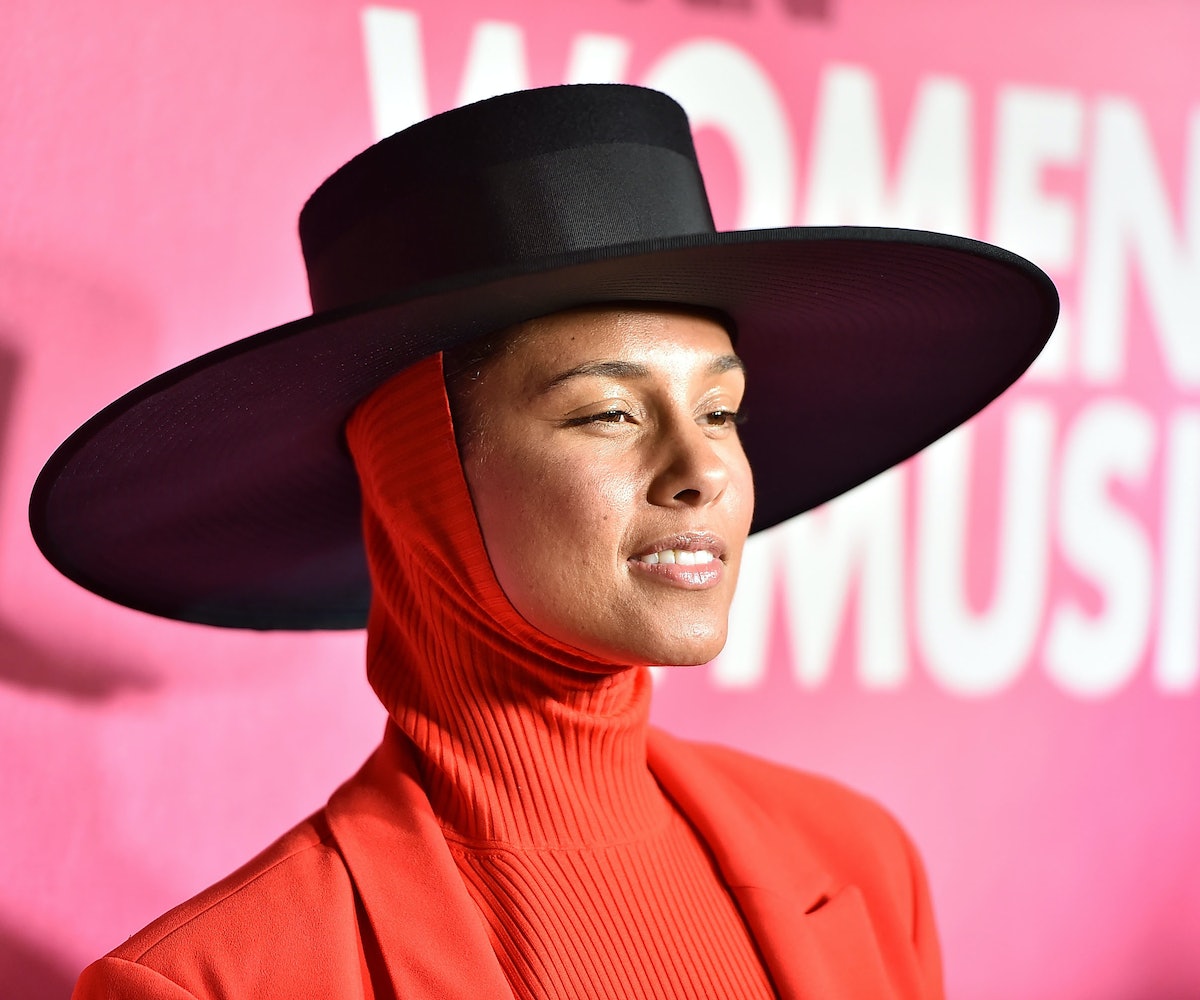 The 61st Annual Grammy Awards has found its fearless leader in none other than Alicia Keys. The singer-songwriter will be hosting the 2019 award show, replacing James Corden who manned the post for the past two years.

Keys told E! News, "I'm so excited to be the master of ceremonies on the biggest night in music and celebrate the creativity, power and magic. I'm especially excited for all the incredible women nominated this year!" Recording Academy president and CEO Neil Portow added that Keys was a perfect choice given that she is "a powerful force" and "a dynamic artist with the rare combination of groundbreaking talent and passion for her craft."

These aren't understatements. Keys has maintained a career in the music industry for over 20 years. Her 2001 debut album Songs In A Minor was met with critical acclaim. She's won 15 Grammys of her own, released five more studio albums, and has written songs for everyone from Drake to Whitney Houston. For several seasons, she was a coach on NBC's The Voice. Despite her success, Keys manages to keep a pretty low profile, so her latest gig feels like a bit of a surprise. But it is extremely well-deserved.

A black woman hasn't hosted the Grammys since 2005 when Queen Latifah MCed the 47th annual event. Given the Grammys history of

people of color—like the unforgivable sin they committed against Beyonce's

in 2017—let's hope that we see similar progress in this year's winners.