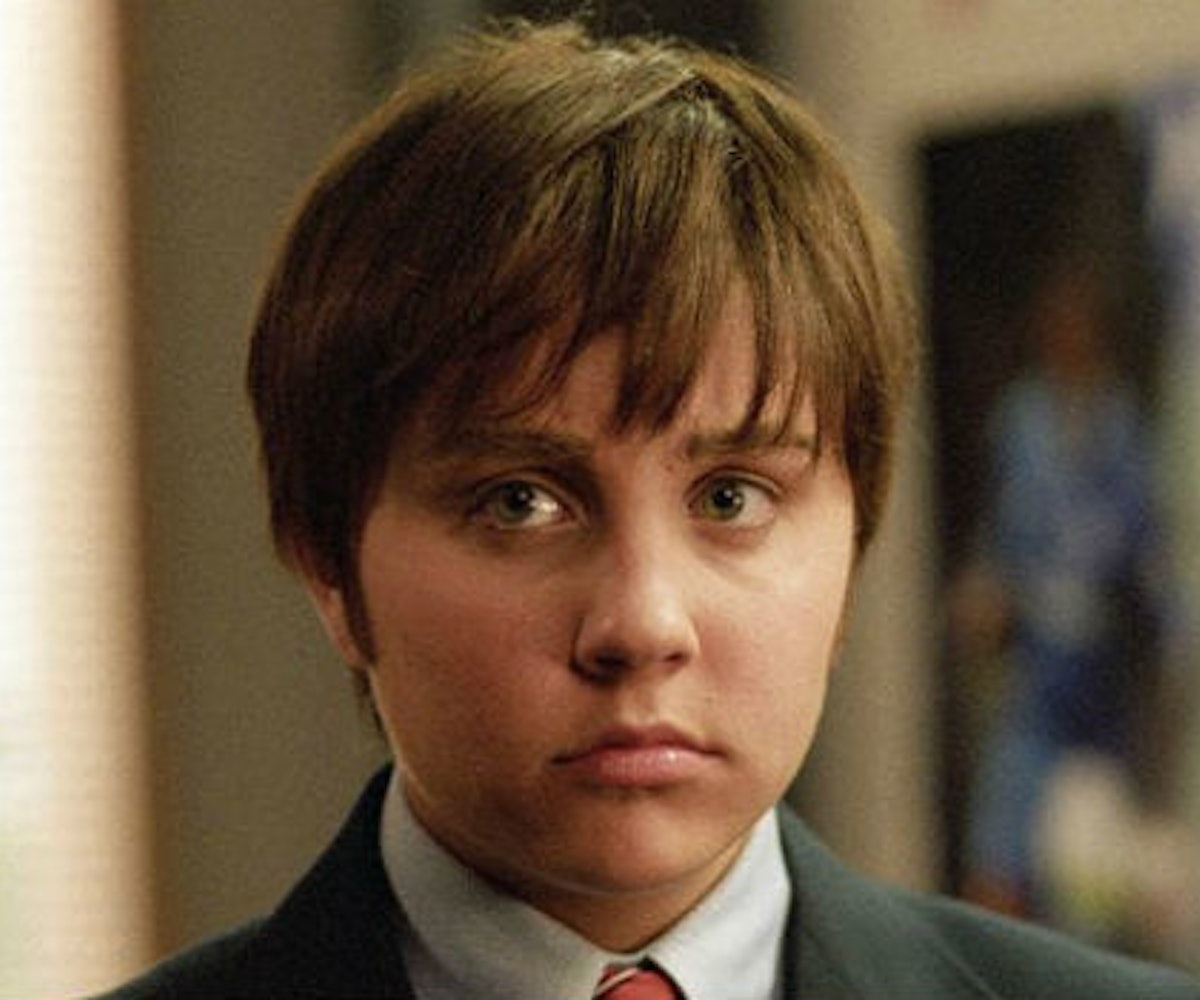 Amanda Bynes has voluntarily placed herself back in the public eye by way of a new interview with Paper. In it, the actress opens up about her addiction, her meltdown, and getting sober. She also discusses the depressive episode she went through after filming She's The Man.

"When the movie came out and I saw it, I went into a deep depression for 4-6 months because I didn't like how I looked when I was a boy," she reveals. "I've never told anyone that." Bynes says that seeing herself in drag was "a super strange and out-of-body experience. It just really put me into a funk."

One good thing that came out of that movie though was the launch of Channing Tatum's career, which Bynes seems to think she was responsible for. She explains:

I totally fought for Channing [to get cast in] that movie because he wasn't famous yet. He'd just done a Mountain Dew commercial and I was like, "This guy's a star—every girl will love him!" But [the producers] were like, "He's so much older than all of you!" And I was like, "It doesn't matter! Trust me!"

We're not sure if she alone deserves that credit, but we'll let her have this. For, if it wasn't for Bynes, we might never have gotten Magic Mike. And for that we are thankful. You can read the full story over on Paper.