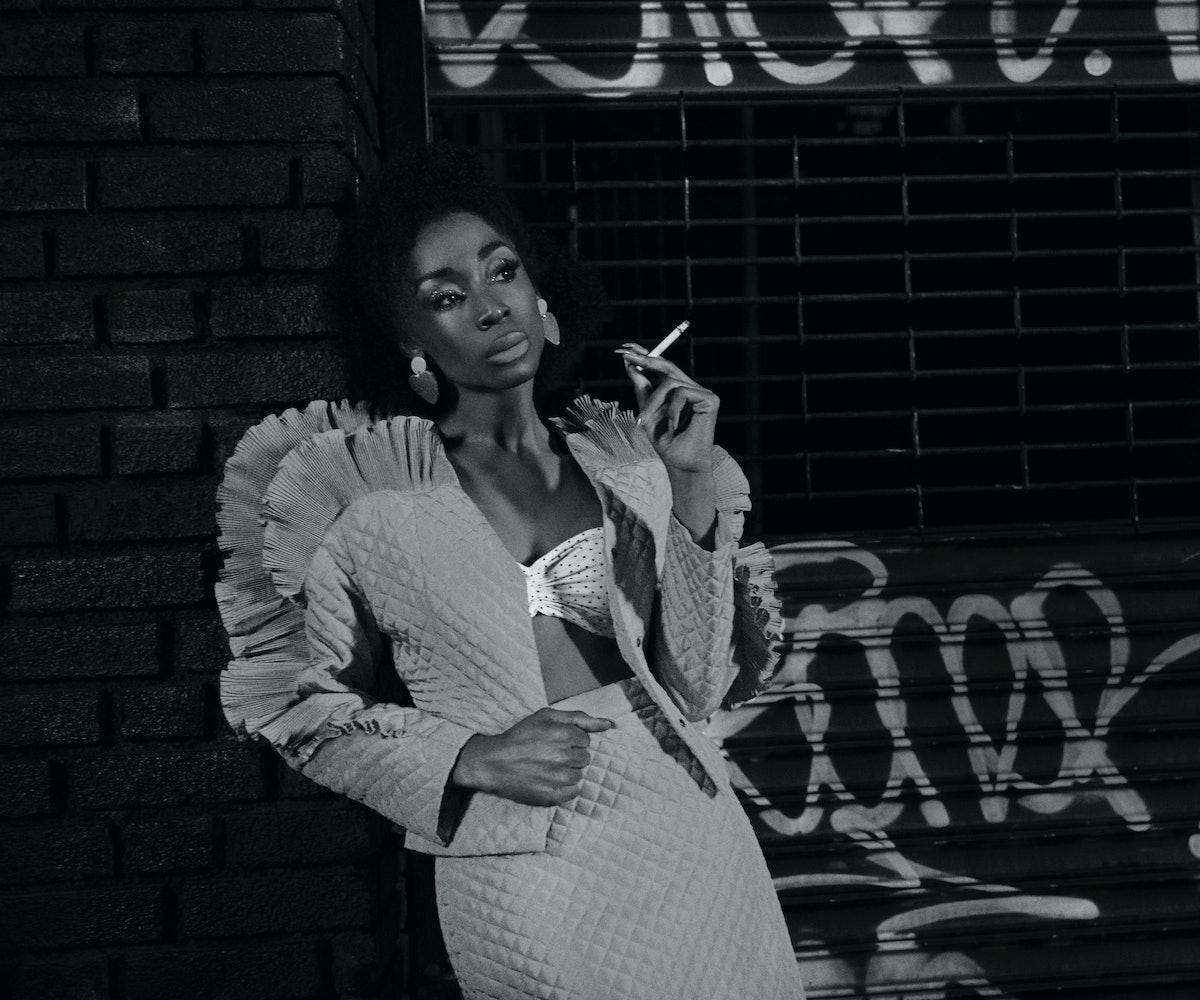 If your timeline has been oddly quiet today, it's because many of us are still in mourning from last night's episode of Pose. Spoiler alert: The fourth episode of the groundbreaking FX series, "Never Knew Love Like This Before," served up the heartbreaking death of Candy Ferocity, played by Angelica Ross.

After being missing for two days, her body is found in a cheap motel closet. The episode was an acknowledgment of the too common violence that Black trans women experience, and gave a look at the emotional labor dark-skinned Black women have to take on for everyone around them, even in death. It was also a beautiful sendoff for Ross. Everyone warned me to have tissues ready, and I should have listened. The good news is that this isn't the last we're seeing of the actress who brought Candy to life.

Ross offered a huge silver lining to fans on Twitter today when she announced that she's joining the case of American Horror Story as it heads into its ninth season this September. Her new gig also makes her the first ever trans actor to secure two series regular roles. History is being made right in front of our faces. Now if we can just dry our tears enough to see it clearly.