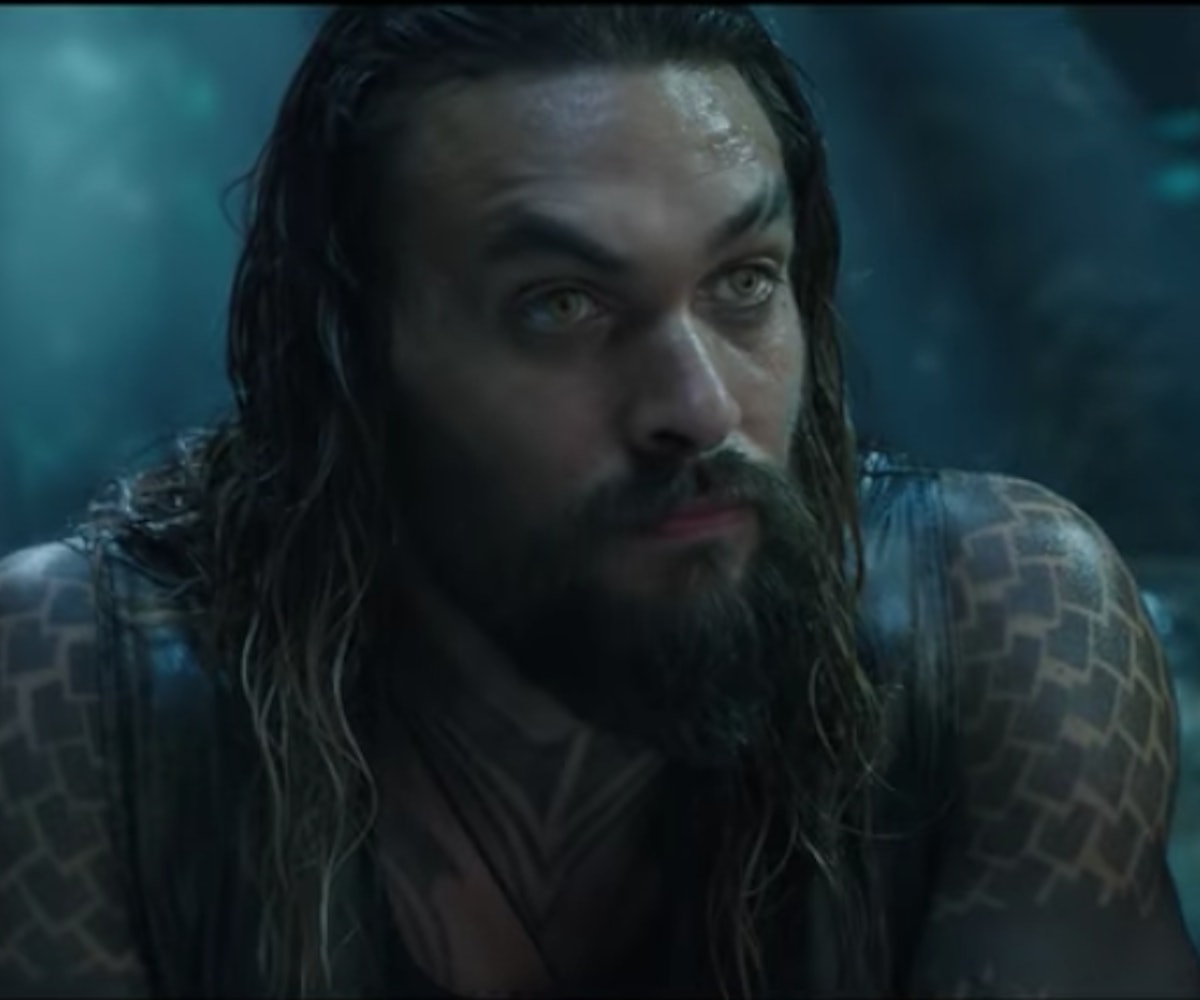 The last trailer for the upcoming DC Comics film Aquaman is here, and it describes the journey that Jason Momoa's Arthur Curry must undertake to rebuild the underwater kingdom of Atlantis.

The trailer shows Curry's childhood and the events that led to him having to undertake the mission. A legend says that one day, a new king of Atlantis will come to save the fallen kingdom. That king is destined to be Arthur, so he spends his whole life training to become the leader he was meant to be.

In order for him to save the kingdom and fulfill the legend, though, he needs a magic trident. Unluckily for him (and Atlantis itself), his half-brother Orm also wants the trident, but for more ~sinister~ reasons. He has to team up with the warrior and Ariel look-alike Mera (Amber Heard) to get it first. The film also stars Willem Dafoe and Nicole Kidman.

Aquaman hits theaters on December 21. Watch the final trailer, below.