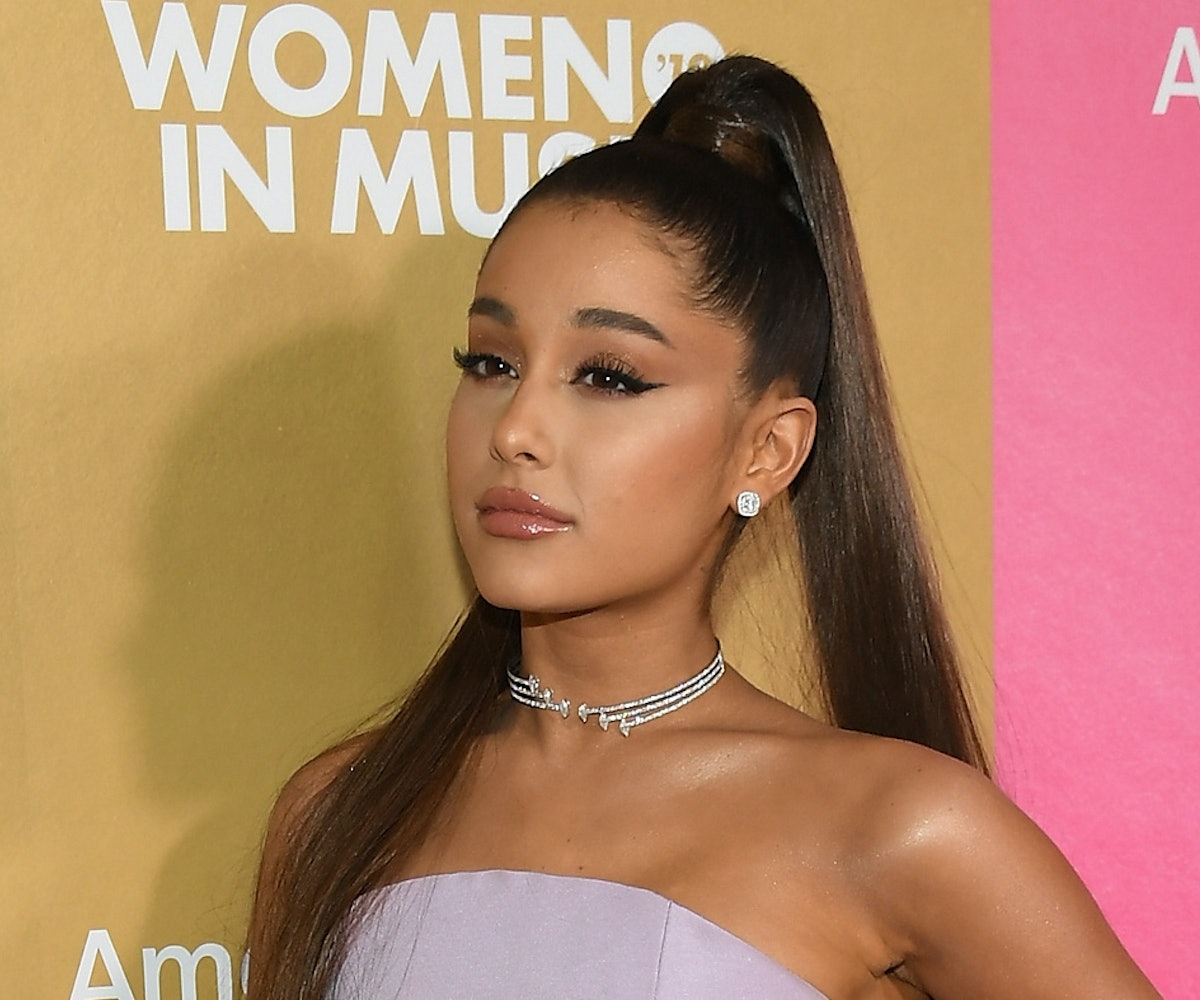 In a series of social media posts, Ariana Grande got candid about how hard touring has been on her and posted a quote about depression ahead of her second Coachella performance.

A series of since-deleted tweets see the singer addressing her absence from Twitter by telling fans that she's not "in the headspace to handle it like I used to" and promising she'll "be back." In one tweet that remains up, Grande writes, "I just feel empty and I wanna have more to say/ better energy to give u and rn I don't have anything."

On her Instagram, Grande also shared a quote from Jim Carrey, who she has always been a huge fan of, about depression. "Depression is your body saying, 'I don't want to be this character anymore. I don't want to hold up this avatar that you've created in the world. It's too much for me,'" the quote reads. "You should think of the word 'depressed' as 'deep rest.' Your body needs to be depressed. It needs deep rest from the character that you've been trying to play."

When concerned fans asked if touring is good for her health, she responded by saying that she didn't think so. "It's been v hard. i have sm on my mind and it's so heavy and no energy to process or work thru any of it but I am trying hard," she wrote. "Seeing u all is so nice. but it's hard emotionally." She did reassure fans that, for now, she feels strong enough to keep performing, noting that "having a routine is good for PTSD" and that "I'm not going anywhere. if it gets to a point where I need to, I'll tell u."

The following day, she told a fan that she feels a "lil better" and is "so happy I have y'all."

Hopefully, Grande is putting her own mental health first. We know her fans would rather see her healthy than giving too much of herself performing.