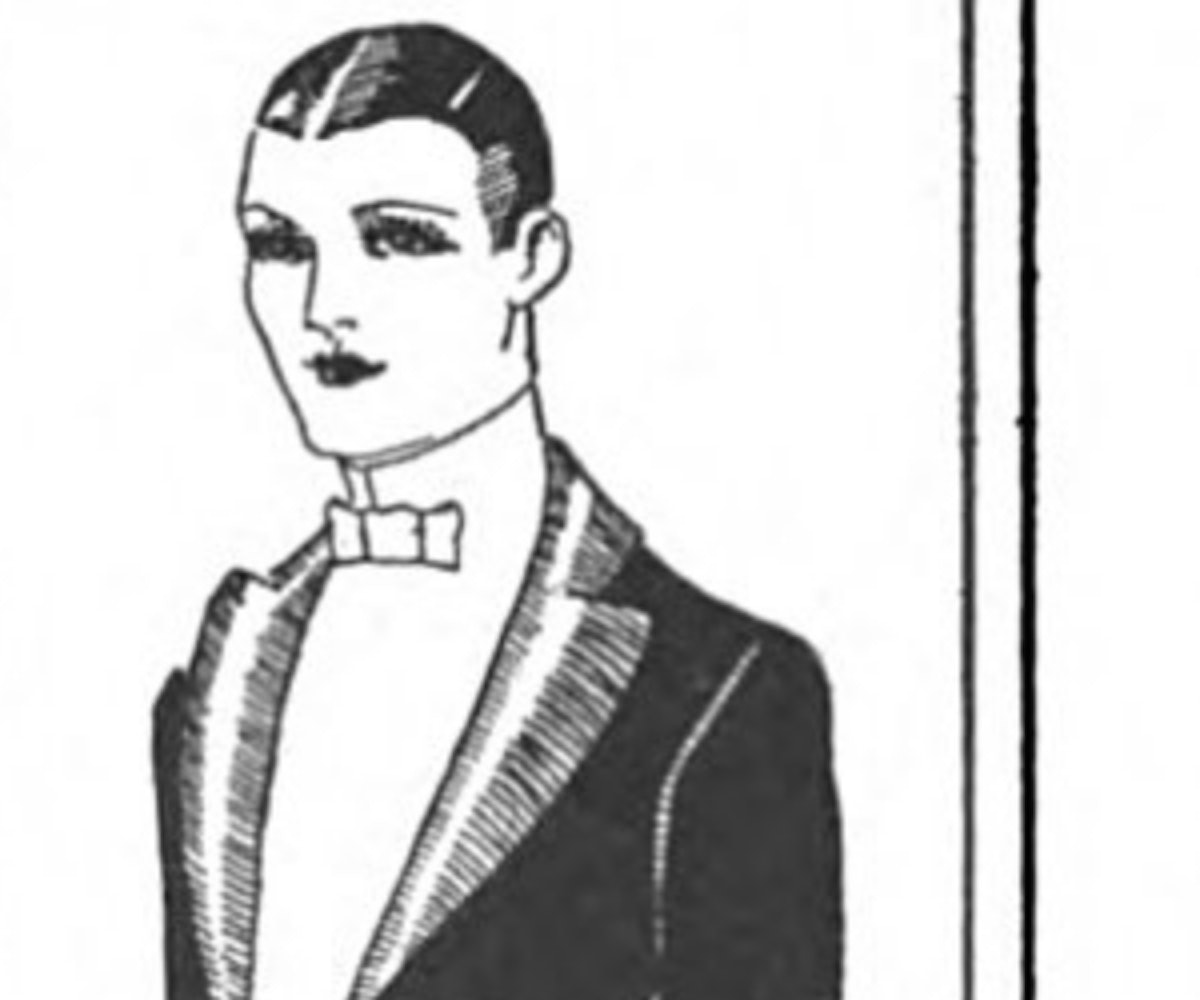 The internet is currently obsessed with a cartoon that closely resembles a modern-day meme.

The joke illustration, which was published 97 years ago in Judge magazine, is currently going viral on Twitter. Discovered by user @YoRHaw, the illustration compares how you think you look in a photo taken with flash versus how you actually look. Many were shocked to see how closely it resembles the long-loved "What You Think You Look Like vs. What You Actually Look Like" meme and the more recent "If You Can't Handle Me At My Worst" one. Some users even went so far as to proclaim the illustration the

And while some were initially skeptical of the cartoon's legitimacy, due to "the difference in darkness of the black ink," someone found an archived page of the original image from Judge's 1921 July issue, as Mashable noted. Needless to say, the surprisingly modern image led to similar discoveries and much chatter. Take it as proof that humanity never really changes.

Check out a few of the best reactions, below.