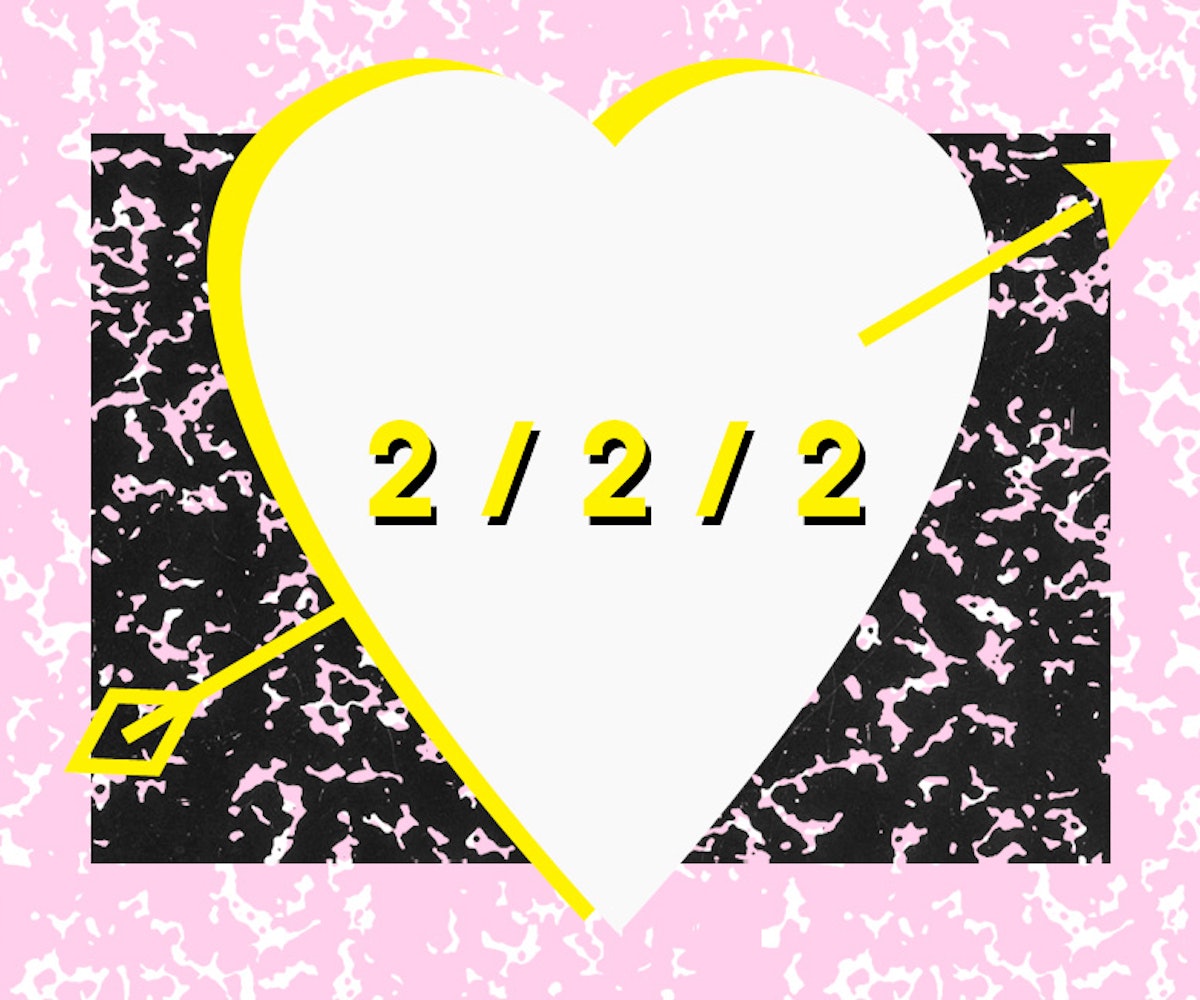 If there's one overarching theme in film, it's love—the fact that true love is everlasting, has seemingly magical powers, and plays a huge factor in general happiness and well-being. But what happens when you think you find your soulmate and it's just not working out, or they start to remember the old saying "there are plenty of other fish in the sea"? Well, then you encounter the type of problem that keeps both teenagers and adults awake at night: How on earth do you convince the other person to stay?

While you could read your way through hundreds of self-help books detailing how to reinvigorate your relationships and "spice it up" (which is an extremely cringe-worthy and unsettling phrase, we might add), you could also just visit Reddit. According to user ckernan2, there's a really simple way to keep your significant other interested in you forever: the 2/2/2 rule. The recently married Redditor suggests going out for one evening every two weeks, a weekend every two months, and a week every two years. "We’ve stuck to it, and it really has made things awesome," he wrote. "We got married in August and people still ask how long our honeymoon phase will last. I think it’ll last as long as we stick to our 2’s."

Sure, this isn't exactly a foolproof plan and it certainly hasn't lasted long enough to even be considered a true theory, but we can see the logic behind it: If you spend time doing new things and going out with your partner, it makes it harder to drift apart.

NEXT UP
Fashion
In ‘Don't Worry Darling,’ The Costumes Reveal Deep Character Secrets
Fashion
This Y2K-Beloved Bag Is The Most Sought After Item Of 2022
Entertainment
YDE On Her EP, Lady Gaga & Making New Short Film 'Send Help’
Entertainment
Paramore Announces Album 'This Is Why' For February 2023