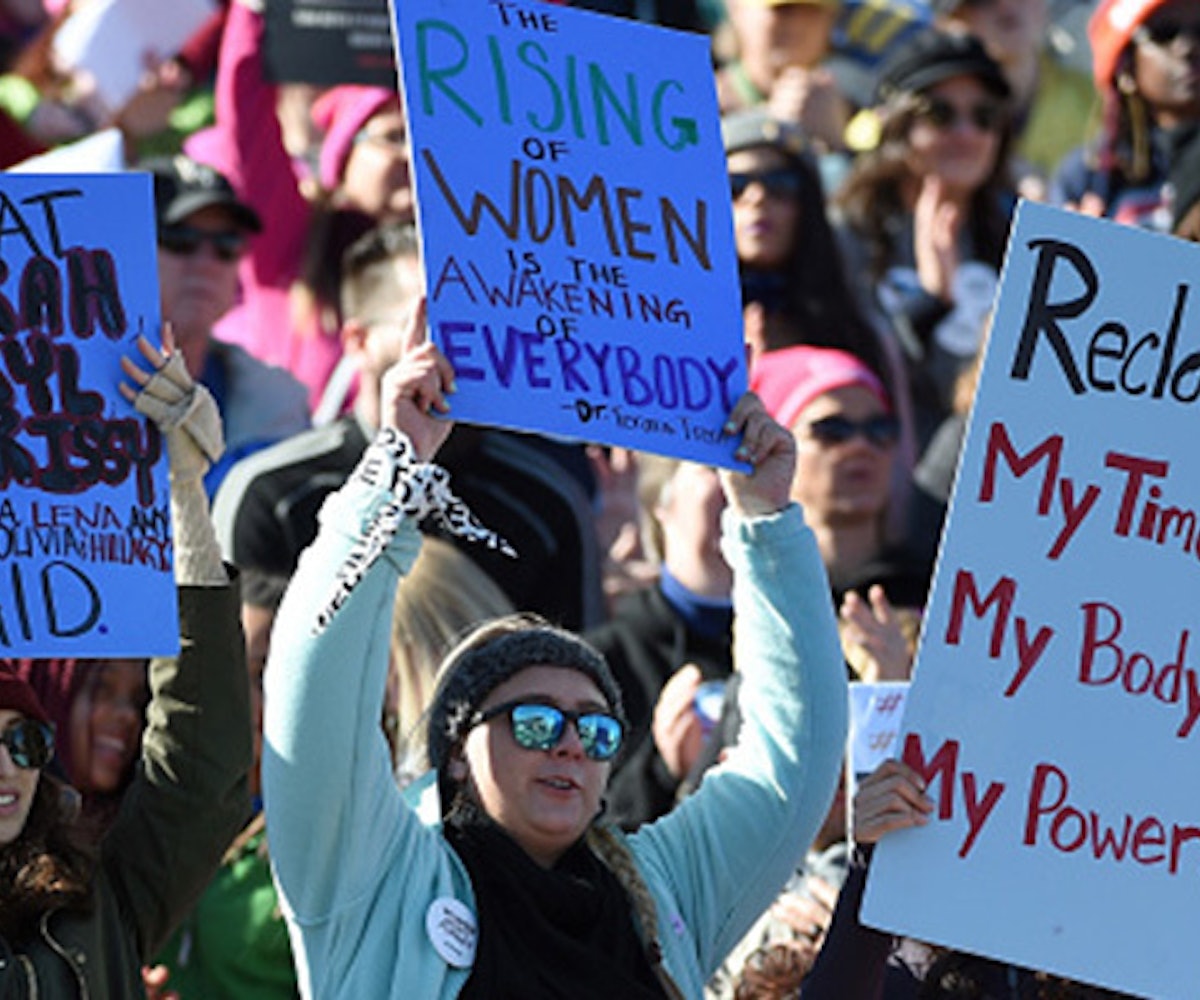 Every day it feels like the GOP is trying to push through another piece of legislation that limits a woman's right to make decisions with her own body. Fortunately, some days we get the good news that they've failed. On Monday, a bill that would have banned most abortions after 20 weeks failed to advance in the Senate, by a vote of 51 to 46.

The "Pain-Capable Unborn Child Protection Act" was sponsored by Republican Senator Lindsey Graham of South Carolina and needed 60 votes to pass. The senators assert that fetuses feel pain at 20 weeks, despite medical professionals disputing this. Also, 17 states already ban abortions at 20 weeks, and nine states require a second physician to confirm the abortion is medically necessary. Things have gotten so dire for women's reproductive health in the United States that there's currently an Indiegogo campaign set up to save the last abortion clinic in South Dakota.

Most Republicans supported the 20-week abortion ban bill, with the exception of Lisa Murkowski and Susan Collins, who voted against it. And most Democrats voted against the legislation, except for Joe Donnelly, Joe Manchin, and Bob Casey.

It's been more than 40 years since Roe v. Wade, and somehow we're still fighting for our constitutional right to safe and legal access to abortion. Today, though, was a win.