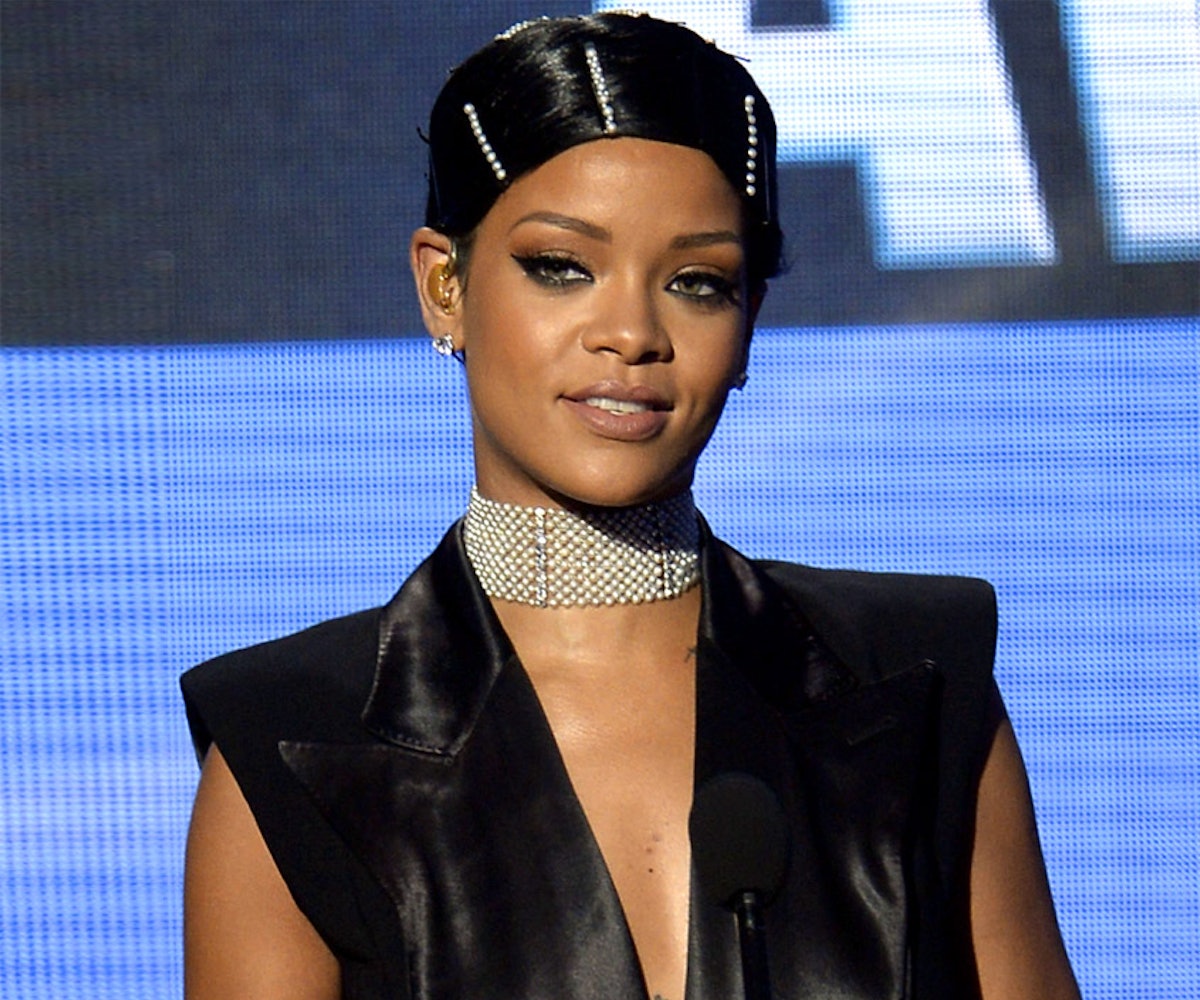 On Friday night, the 2014 Grammy nominations were announced during a special performance event in LA. And as usual, there were a couple of shoe-ins, some surprises, and some seriously "WTF?" moments. Case in point: despite our predictions last week, Lorde got snubbed for the Best New Artist nom. However, the NZ pop star did manage to still garner four nominations, including Pop Album of the Year. Not too bad for someone who's still a teenager, right?

Other musicians who racked up the noms: Daft Punk, Rihanna, Sara Bareilles, and Macklemore & Ryan Lewis. Pharrell and Justin Timberlake won major recognition as well, especially since both artists collaborated on hits like "Blurred Lines" and "Suit & Tie."  Since there's way too much information to sort through, we've made the ultimate cheat sheet below. Get the full list here, and check out our faves in our 2014 Grammy's playlist below. Because when there's an opportunity to add The Rolling Stones and Lana Del Rey to the same mixtape, you'd better bet we're going to take it.

- "Locked Out of Heaven" by Bruno Mars

- "When I Was Your Man" by Bruno Mars

- "Just Give Me A Reason" by Pink Featuring Nate Ruess