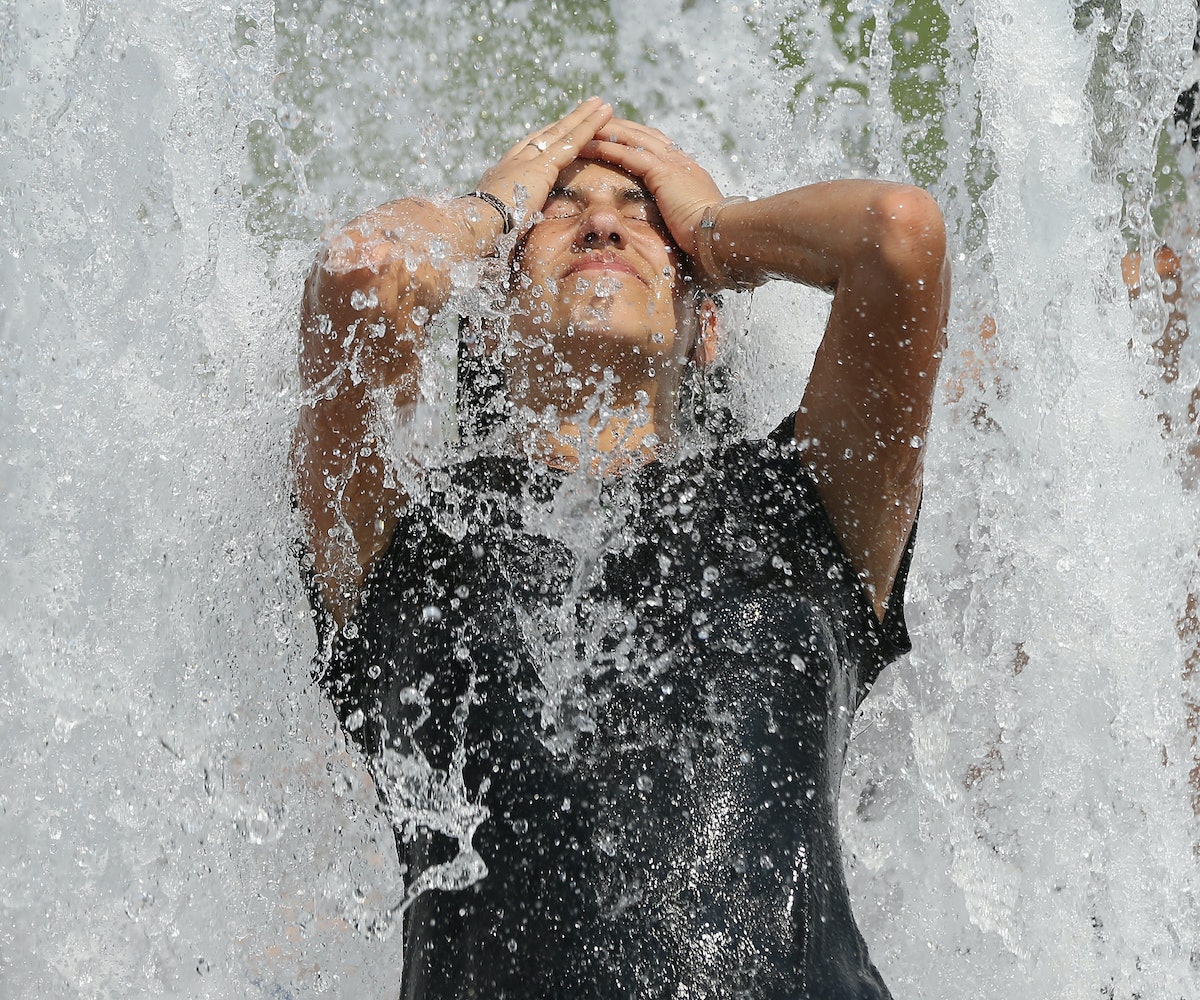 If you, too, felt like this past year involved a lot more sweating than usual, you wouldn’t be wrong. According to the National Oceanic and Atmospheric Administration’s annual State of the Climate report, global warming reached the highest temperatures on record. 2016 marks the third year in a row of record-breaking heat—and scientists expect numbers to continue to break as global warming worsens.

This news comes on the heels of President-elect Donald Trump’s wishy-washy take on climate change. He first said that the concept was a “hoax,” later on noting that he has an “open mind” to the idea. Scott Pruitt, Trump’s nomination to head the Environmental Protection Agency, might be even worse. He’s reportedly a climate denier, works closely with the fossil fuel industry, and has railed against President Obama’s efforts to reduce carbon emissions from U.S. power plants.

The future is in precarious hands but we, as citizens, can help to do our part in preserving the environment. Here we’ve outlined 10 things you can do to fight climate change now. Get to reading.