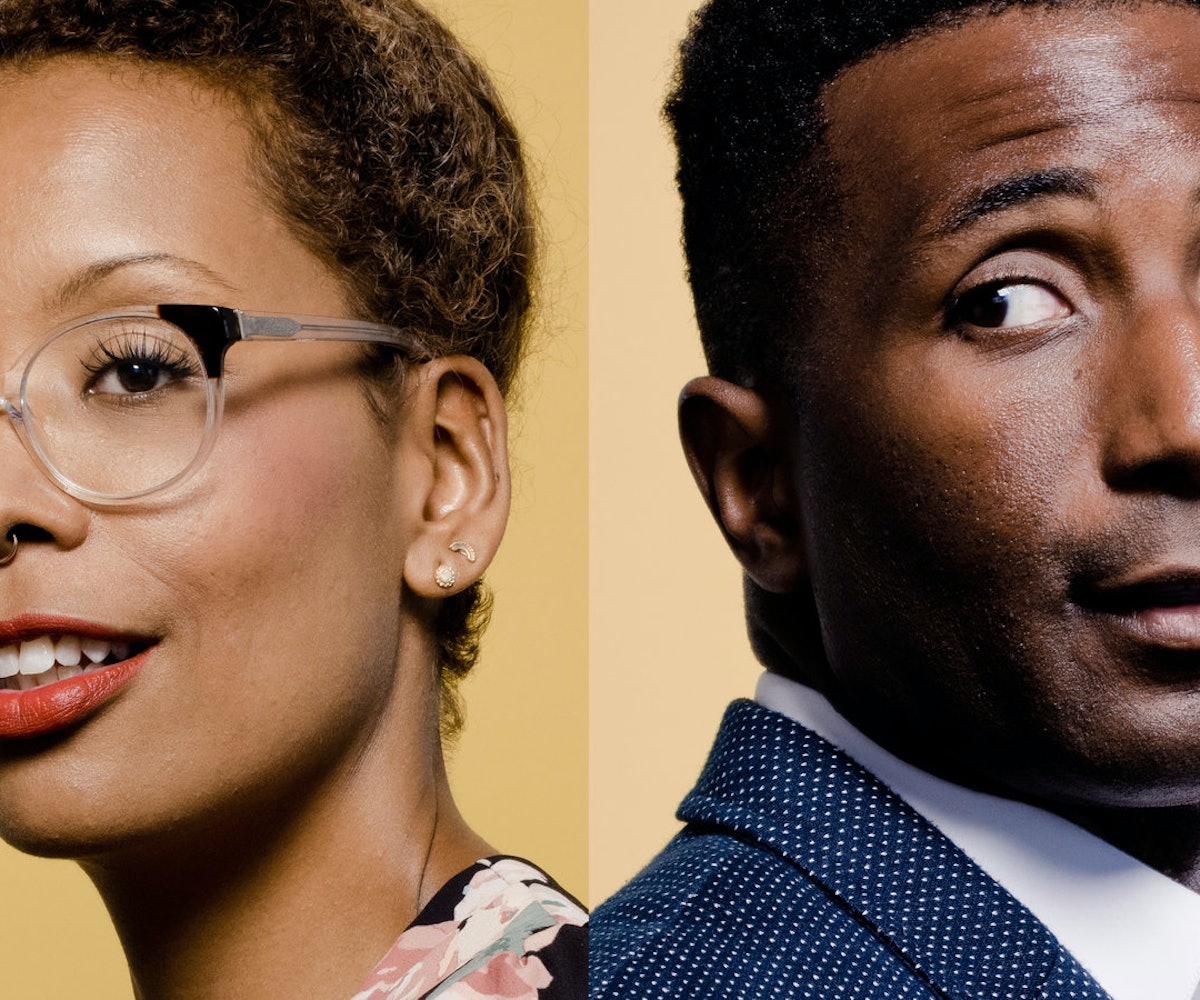 Over the last few days, as writers and journalists grappled with the election of Donald Trump, the internet has been flooded with their reactions, autopsies, and eulogies, as they come to terms with what’s happened and what lies ahead. But if you’re still having trouble wrapping your mind around Donald Trump in the Oval Office (seeing him in there somehow makes it harder to imagine), then we recommend dipping into some podcasts, where a wide range of hosts and their guests have been engaging in incredibly lucid, sometimes heartbreaking, but always essential conversations. Here are some of the best.

Doris Kearns Goodwin is America’s preeminent presidential historian, and here, she tries to help put the election of Trump in a broader historical context. She also talks about interviewing Barack Obama for a recent interview of Vanity Fair, and how pleased he seemed that his legacy would be protected by a Hillary Clinton administration. It’s a heartbreaking reminder of what almost was.

New York Times writers Wesley Morris and Jenna Wortham do not hold back their tears, and talk about what it feels like to wake up as a black person in Donald Trump’s America. They also visit their “oracle,” former Times theater critic Margo Jefferson, for a healing conversation.

Throughout the campaign, Slate founder Jacob Weisberg has been hosting this podcast dedicated to exposing Donald Trump for who he really is. Jacob Weisberg was hosting what was supposed to be a celebration in Brooklyn on election night, but turned into a wake, according to him. Here, he talks to Slate writer Isaac Chotiner, Slate Editor-In-Chief Julia Turner, and Slate Chief Political Correspondent Jamelle Bouie, about what the hell just happened, and, more importantly, what the hell happens next?

“How the Polling Let Us Down” - The Run-up

The New York Times’ stellar election podcast speaks with Nate Cohn, their numbers guru, about how the polls and data could have been so spectacularly wrong in predicting a Hillary Clinton victory. Writers Maureen Dowd and Nikole Hannah-Jones join later to make sense of an America under Donald Trump.

The Pulitzer Prize-winning New York Times columnist, who has covered Trump extensively over the last year and is disgusted by his election, yet still thinks that people should give Donald Trump a chance. Hmm.