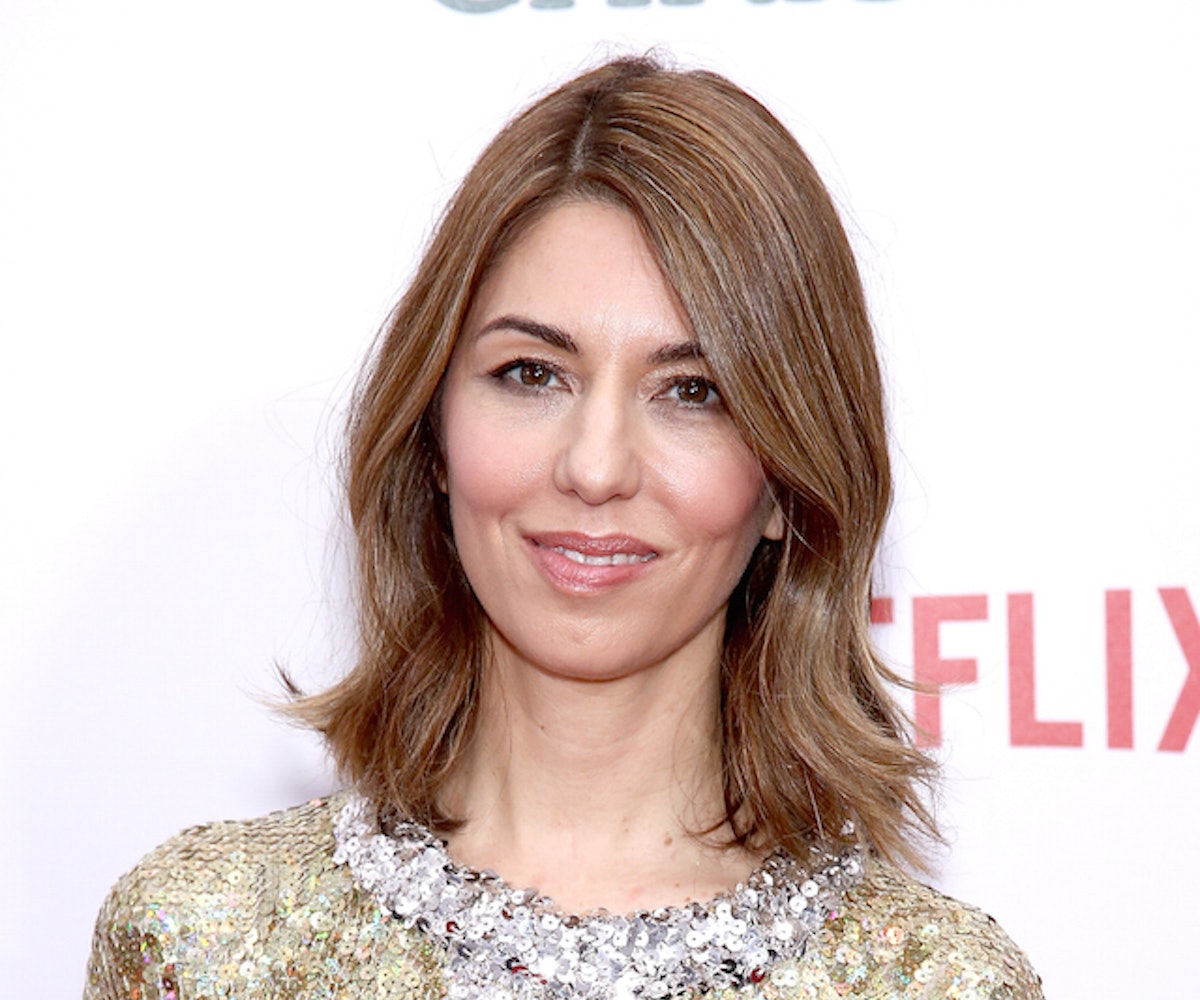 If you were asked to name ten female film directors, Sofia Coppola, Nora Ephron, and Katheryn Bigelow would instantly come to mind, but you'd probably draw a blank when it comes to identifying seven others. Women In Film—an organization "dedicated to promoting equal opportunities for women, encouraging creative projects by women, and expanding and enhancing portrayals of women in all forms of global media"—aims change that with its new campaign #52FilmsByWomen. The campaign challenges film fans to watch one female-directed film a week throughout 2016 in an effort to bring awareness and support to talented women filmmakers around the world.

In its latest round of research—entitled "Exploring the Careers of Female Filmmakers: Phase III"— the L.A.-based nonprofit found that industry decision-makers often mistakenly believe that there are only a few talented female directors working in film today. "Can you believe that? There are over one thousand female directors on The Director List, 1,300 female directors at the DGA, and 45 who have helmed a $25 million movie in the last 13 years," the organization says of its drive behind the campaign. "We believe that #52FilmsByWomen is a fun way to bring attention to the many talented female filmmakers around the world, and a great way to spark a creative and interactive conversation."

So if you're still looking for a New Year's resolution (if you're into that kind of thing), choose a female-directed film when you stream on Netflix in 2016.