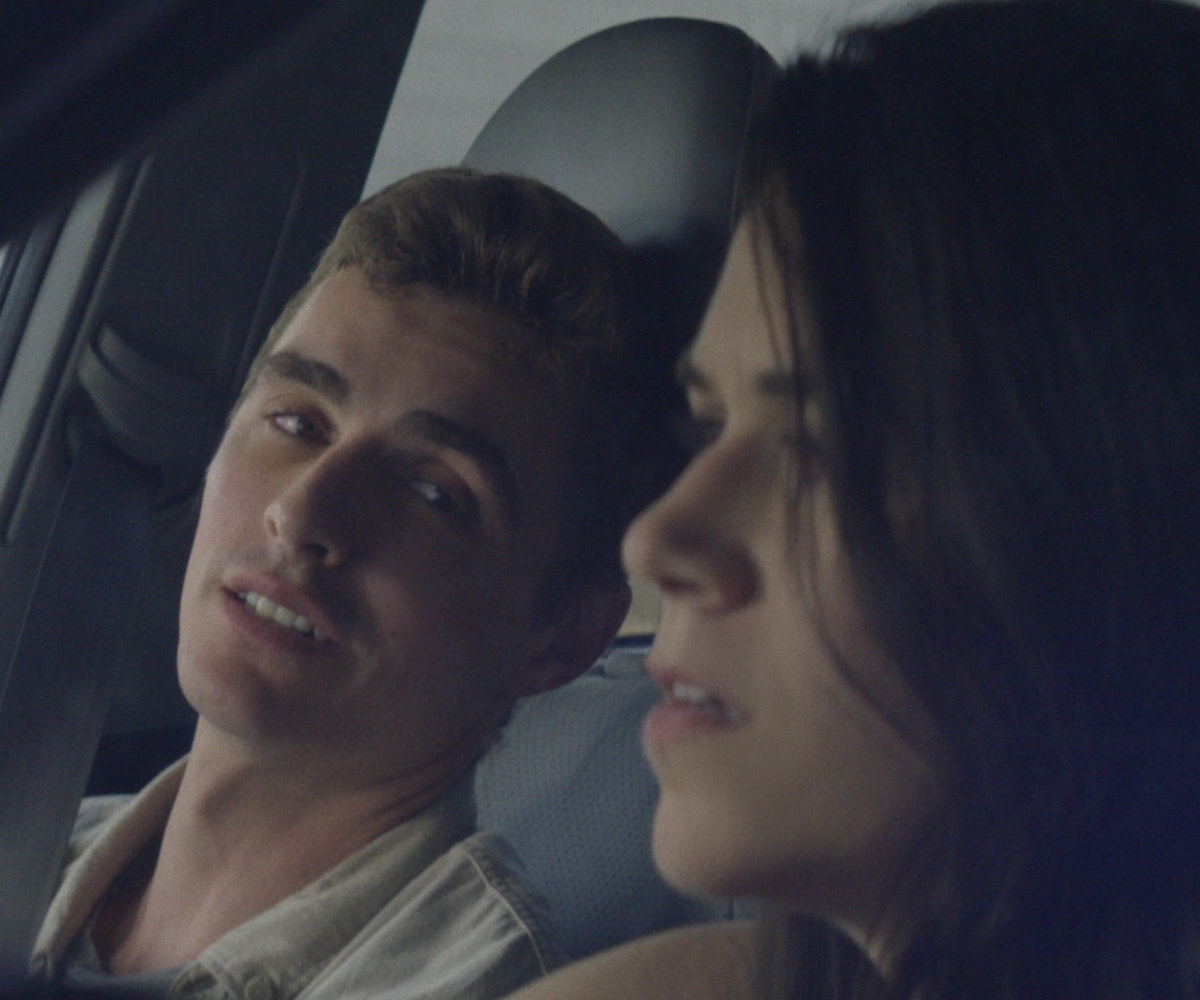 From Trainspotting to Requiem for a Dream, there’s no shortage of films chronicling the painful experience of addiction. And while these movies tend to be packed with rambling soliloquies and vivid hallucination sequences meant to illustrate the terrifying, internal battle with the disease, another core component of the narrative that tends to go ignored is the role an enabler plays in a loved one’s illness. 6 Balloons is here to change that.

Based on the true experiences of producer Samantha Housman, 6 Balloons is a painfully reflexive film for anyone who has loved (or still loves) an addict. Starring Abbi Jacobson as Katie—a woman desperately searching for a detox center, and eventually a hit, for her heroin-addicted brother, Seth (played by Dave Franco)—it’s a terrifying ride through the back alleys of L.A. as she attempts to save Seth from severe withdrawal. And the stakes are only upped by the fact that his young daughter, Ella, is in the back for this entire ride.

More often than not, addiction films are told from the first-person perspective of the addict. As such, the addict narrative is well-documented, whereas the story about the difficulty of loving an addict and trying not to actively facilitate their addiction—financially or emotionally—is not as well-known. This is the issue 6 Balloons wants to bring to light. In America’s far-reaching opioid epidemic, the uncomfortable negotiation between empathizing and enabling is becoming an unfortunately all-too-common story. And, as Housman says herself, it was important to director Marja-Lewis Ryan to give a more comprehensive view of something that affects the hundreds of thousands of people who aren't addicts, but who are close to them.

“People don’t understand that, in some ways, the enabler is addicted to fixing the chaos,” Housman tells me, explaining the exponential effect the debilitating disease can have. “They’re addicted to feeling like they’re the ones to make everything better, and, in a way, the enabler needs their own 12-step program.”

Comparing the experience to something akin to drowning, she recalls the scene in which Katie is trapped in a car that’s flooding quicker than she can figure out a way to bail out Seth and Ella—or herself. It's the perfect metaphor for the way in Katie is crushed under both the enormous weight of love for her brother and simultaneous guilt of facilitating his dangerous habit, so that she, too, begins to suffocate.

Amidst the rapid-fire decision-making that goes into deciding whether to get her brother help or immediately help alleviate his suffering, there’s an added layer of judgment from those who are easily able to deem Katie’s actions as unilaterally “horrible.” But, as Housman points out, what do you do when your loved one comes to you crying because they don’t have any money and they’re hungry?

“It was so hard [with my brother] to finally be like, ‘You can’t come into my house’ or ‘I can’t buy you groceries,’” she said, explaining that she had to learn to let go with love. “But, ultimately, it helped him become sober because no one was there to help him anymore.” Thankfully though, she says he’s now at the point where he could help her with the production, even if that meant emotionally supporting and guiding Franco during difficult, triggering scenes.

“He kind of looked at [helping with this film] as the 12th step—to help stay sober. He looked at it as making something that would help people in his position get help,” she explained. Ultimately though, Housman says that she hopes 6 Balloons allows other enablers to recognize the risks of their behavior and spur them to get help once they understand the dynamic at play.

“It’s really shocking the percentage of audience members who say, ‘I’ve also experienced this, this really helped me see that it’s not just me,’” she said. “Because this is kind of what can happen with everyone who’s in this sort of codependent relationship. It’s scary.”

6 Balloons is now available to stream on Netflix.