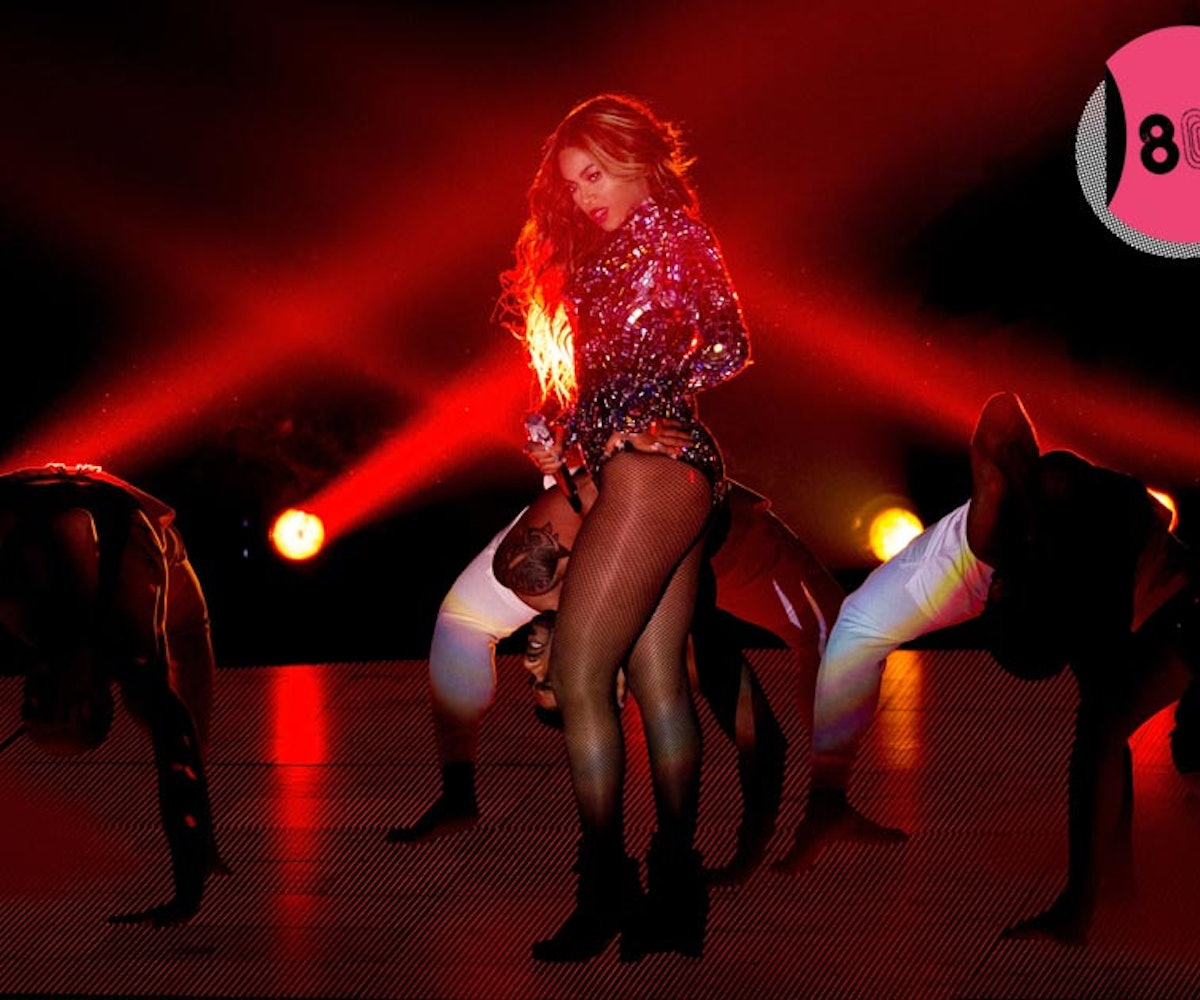 Peanut Butter Fudge Day! Honor the holiday by making your own homemade batch.

+A new Beyoncé single titled "7/11" could be hitting the radio next Tuesday! The song was produced by Grammy winner Ariel Rechtshaid, who has previously worked with some of our favorites: Sky Ferreira, Charli XCX, Blood Orange and even Solange! Get a sneak peek of the track here.

+Lorde explains her noble reasons for dissing her friend and collaborator, Diplo. As we said, a friend like Lorde is a friend indeed.

+Sophisticated headphone brand CAEDEN is now available to shop on Spring. It Girls Vashtie Kola and Soo Joo Park are fans and so are we!

+Unicode Consortium, the emoji overloads, have released a library of 37 new potential emojis including "Taco," "Unicorn Face" and "Prayer Beads."

+Disclosure and Mary J. Blige have collaborated once again for a new track called "Follow." The dance jam debuted on Zane Lowe's BBC show and was written by Sam Smith collaborator Jimmy Napes.

The time has come to stock up on your winter essentials because ASOS are giving 25% off their own brand!