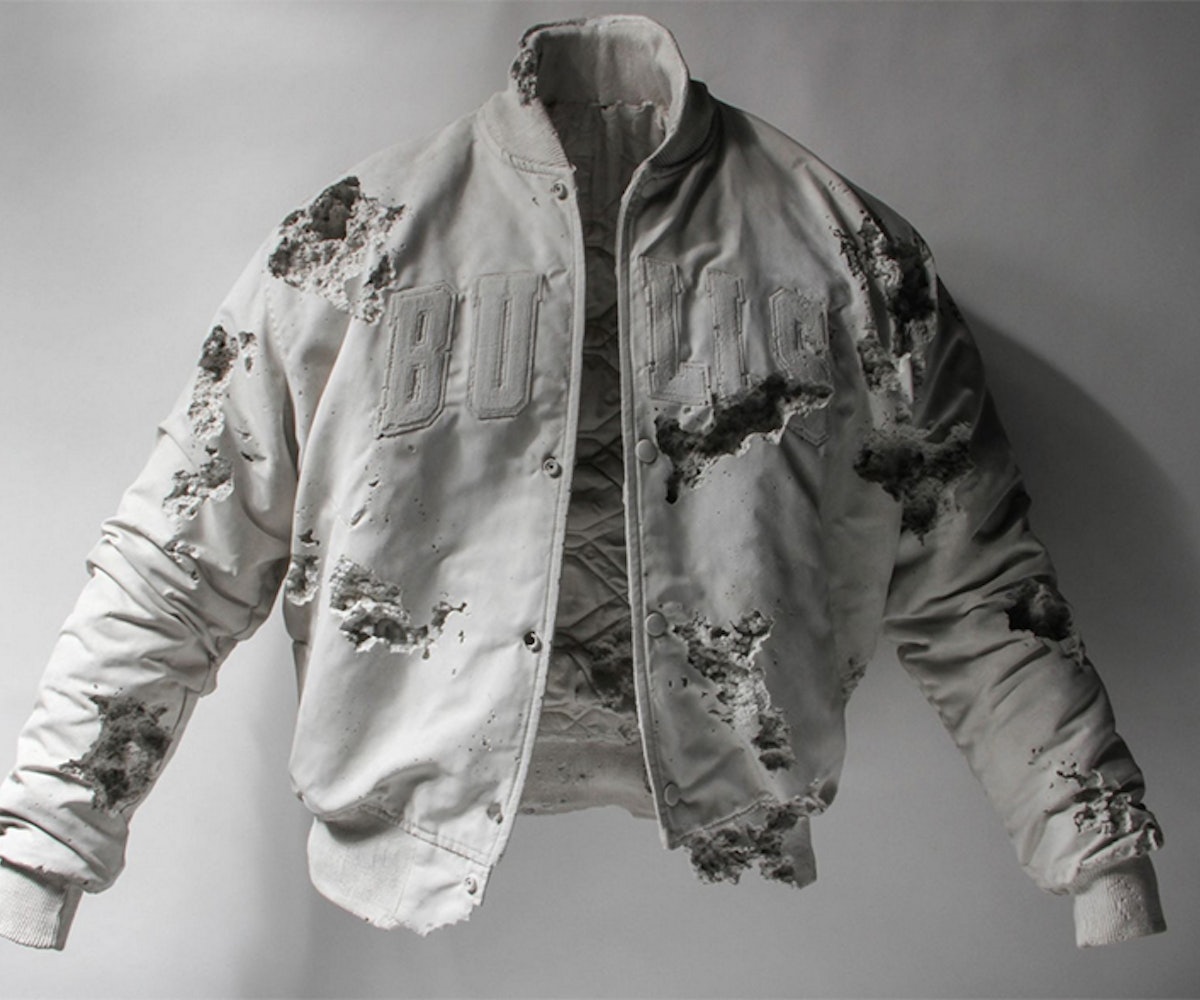 It’s been an equally exhaustive and inspiring month for the jet-lagged art world that’s just getting back from the Venice Biennale. Still, it’s not quite time to sit down. For the fourth installment of Frieze New York, fanatical art hounds with some serious collecting to do, as well as moseying admirers with some serious Instagramming to do, will sprawl Randall’s Island Park among nearly 200 worldwide galleries.

This year, the powerhouse of an art fair will include a hidden maze, obstructed subterranean space, and massage chairs to get lost in between the booths, openings, pop-ups, and auctions off and on the island. The incredibly dynamic mix of galleries, artists, and influencers is one that’s not to be missed. Here are our picks for the eight artists to watch at this year’s Frieze New York.