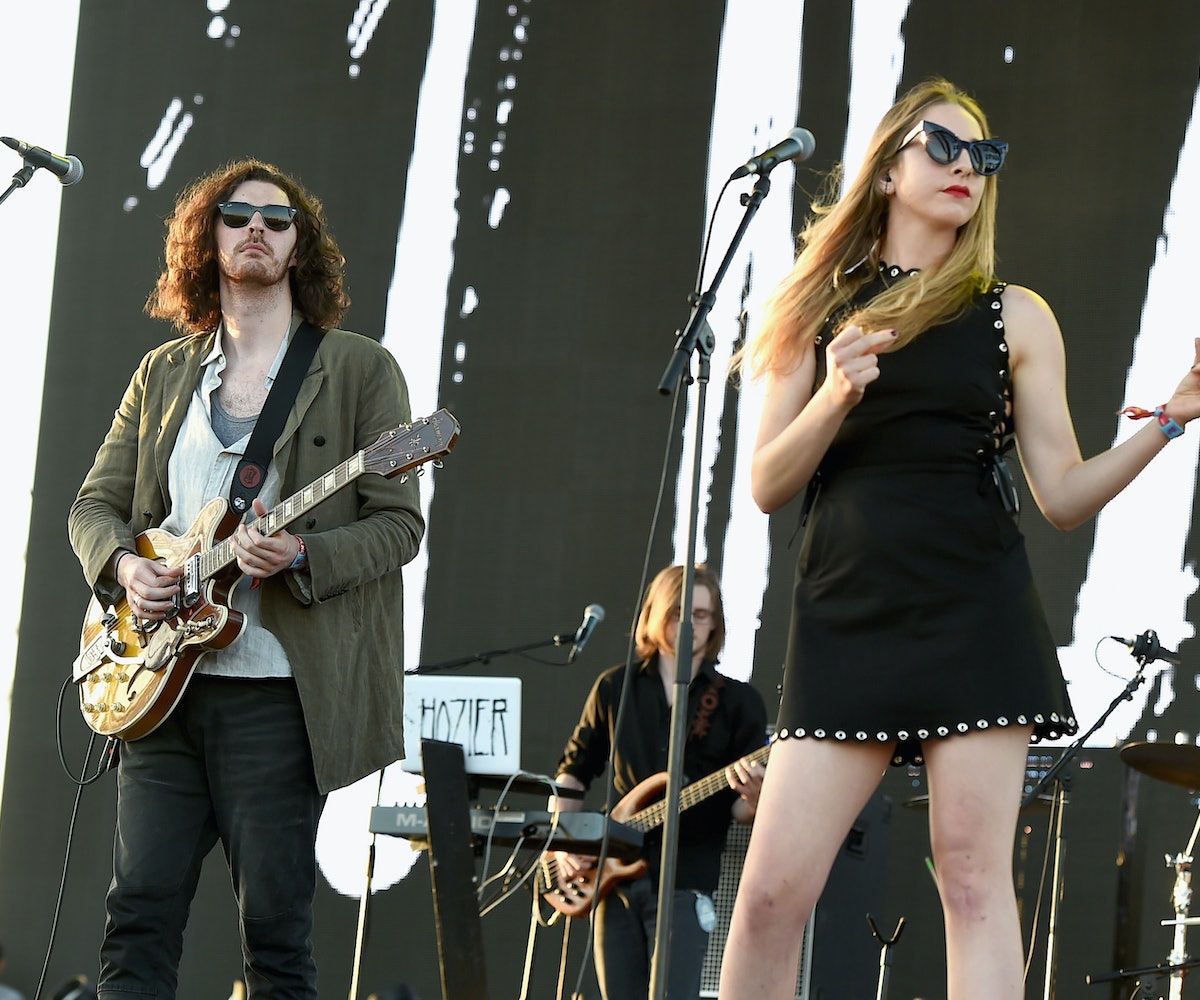 + Hozier and Este Haim teamed up to cover The Times' "Jungle Love" at Coachella this weekend. And, yes, it was awesome.

+ It seems as if it's officially the end of an era: Gisele Bündchen told Brazilian paper Folha de Sao Paulo that she is retiring as a model. Her reason? "Automatically my body tells me if what I do is worth it, and it asked to stop…I respect my body, it’s a privilege to be able to stop."

+ Movie trailers are pretty awesome—so awesome that they have their own awards show. Check out the 16th Annual Golden Trailer Awards nominees here.

Get 20% off the ENTIRE gypsy warrior site! Use the code itsasecret. It ends on Monday!

"Other people will call me a rebel, but I just feel like I'm living my life and doing what I want to do. Sometimes people call that rebellion, especially when you're a woman." - Joan Jett

NEXT UP
Entertainment
Måneskin Is The Hot Italian Rock Band To Watch Right Now
Fashion
Peter Do’s Spring 2023 Show Was A K-pop Lover’s Dream
Entertainment
The Meaning Behind Paramore's Disillusioned Anthem, "This Is Why"
Entertainment
Who Will Rihanna Bring To The Super Bowl?