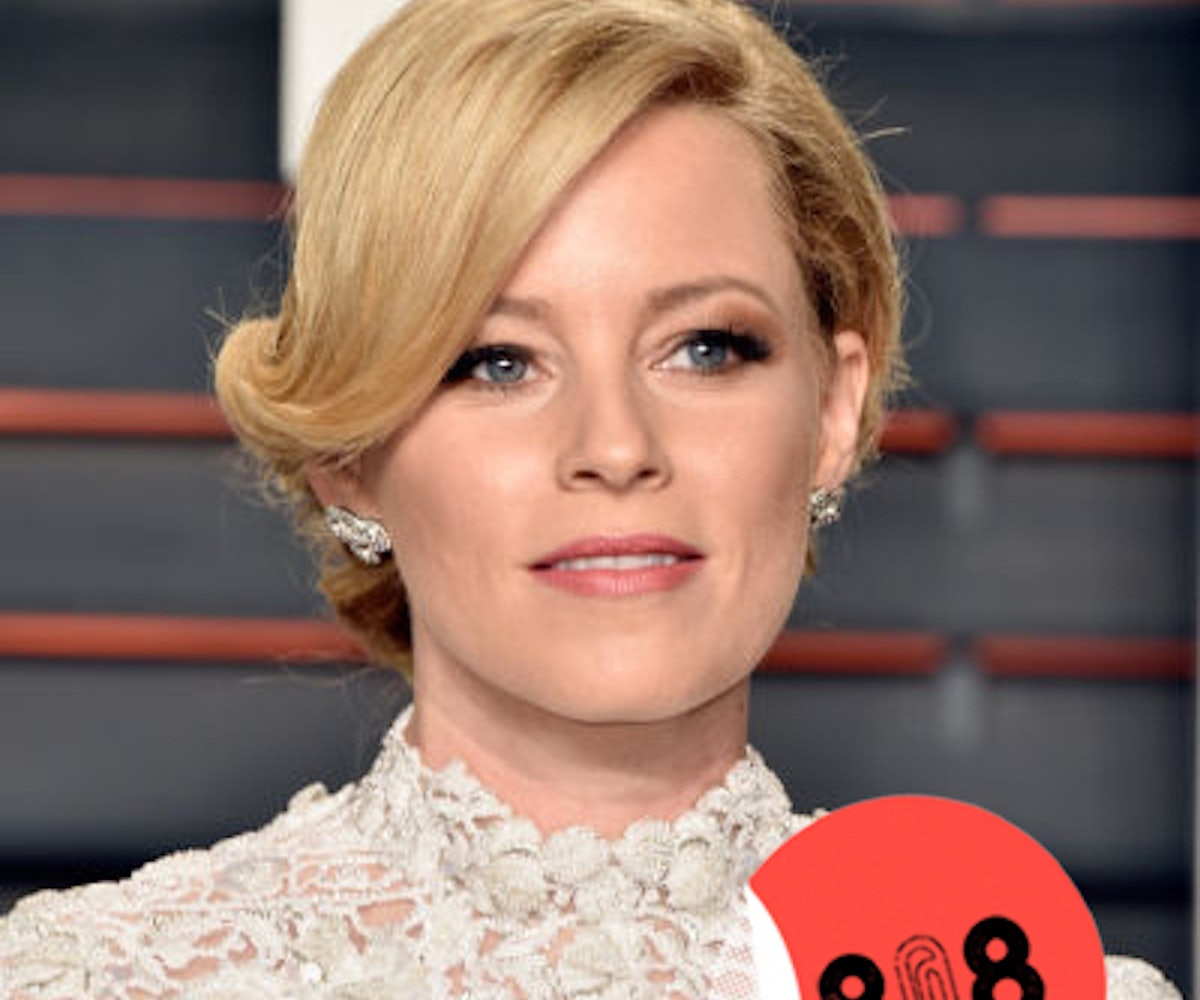 + Elizabeth Banks will direct and produce the new Charlie's Angels reboot. Other details have yet to be revealed, but we feel relieved knowing that the film is in good hands.

+ If you have been resisting the temptation that is Apple Music, Drake might cause you to give in—word on the Web is that the rapper might release his forthcoming album Views from the 6 exclusively on the platform on April 29. If you need to drink that over, Drake has your back once more. On Tuesday, he attended the prelaunch of his Virginia Black Whiskey in Canada. No date has been announced for when we'll be able to grab a bottle, but we will continue to wait it out.

+ New York just did something right by women. The senate unanimously passed a bill stating that menstrual products are counted as medical products and are, therefore, exempt from taxes. Whether or not they'll refund those of us who have paid this tax for years is still unknown, but it's one small step for man and one giant step for womankind.

+ Anna Wintour made a guest appearance on Late Night with Seth Meyers to talk about that time when she got lost in the basement of Madison Square Gardens after Kanye West's Yeezy Season 3 show during NYFW. Tears were shed, but no one caught it on camera. Needless to say that while wearing sunglasses indoors makes you look cool and intimidating, it can also lead to missing exit signs.

+ Can't make it to Coachella this or next weekend? BadBadNotGood gave us all a taste of the festival with their new song, "Speaking Gently."

Boho jewelry designer extraordinaire Vanessa Mooney is having a sample sale on everything from her resort collection, just in time for festival season. Snag up to 60 percent off.

"All of my inspirations have been 'angry black girls.' To me, it means that I must be doing something right. I must be striking a chord for people to try to invalidate my perspective." —Amandla Stenberg