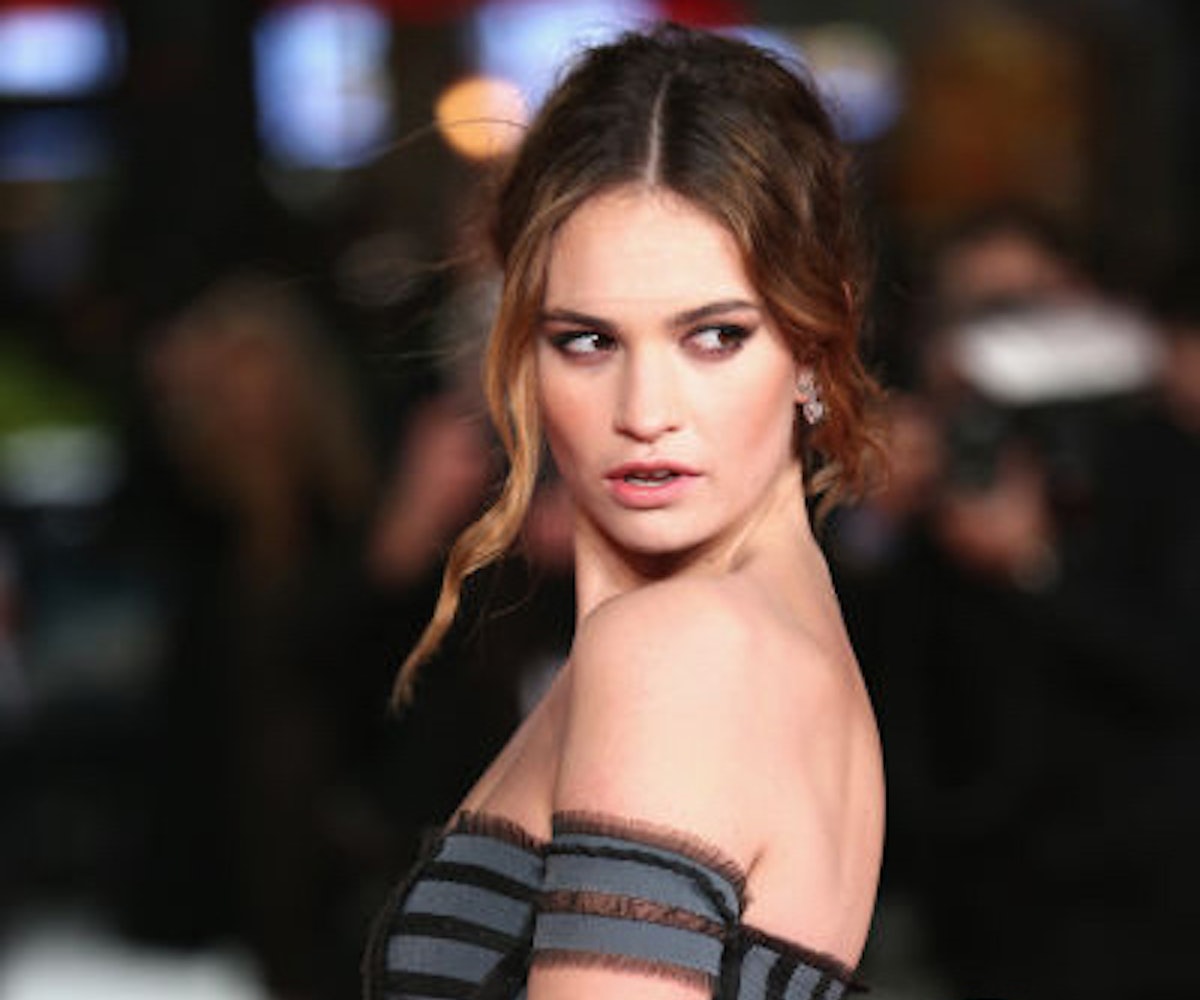 + Downton Abbey's Lily James is the new face of Burberry's fragrance line, My Burberry. This marks the British actress' first-ever global advertising campaign as she follows in the footsteps of Cara Delevingne and Kate Moss.

+ We already knew that historical Broadway musical Hamilton had taken over the universe, but now it's official: Lin-Manuel Miranda, the show's writer and lead actor, was awarded a Pulitzer Prize for Drama. Bravo.

+ Get ready for Blood Orange's new album because it's coming "very soon." Dev Hynes announced that the long-awaited follow-up to 2013's Cupid Deluxe is about to drop any day now. We can't wait to hear what Freetown Sound is all about. Read his exclusive interview with V Magazine.

+ Frances Morris, the new director of London art gallery Tate Modern, is promising to showcase more female and international artists than ever before. "It isn't like we are celebrating women for six months and then all the chaps come back," she told The Guardian. "There is a commitment now to show the real history of art and the contribution made by many women who have been overlooked for many reasons."

+ In a flashback to the early '00s, Gwen Stefani announced that she's doing a 27-date concert series with rapper Eve. The "Rich Girl" and "Let Me Blow Ya Mind" collaborators have named their tour This Is What The Truth Feels Like, and it's set to kick off in July. Sign us up.

"My great hope for us as young women is to start being kinder to ourselves so that we can be kinder to each other." —Emma Stone