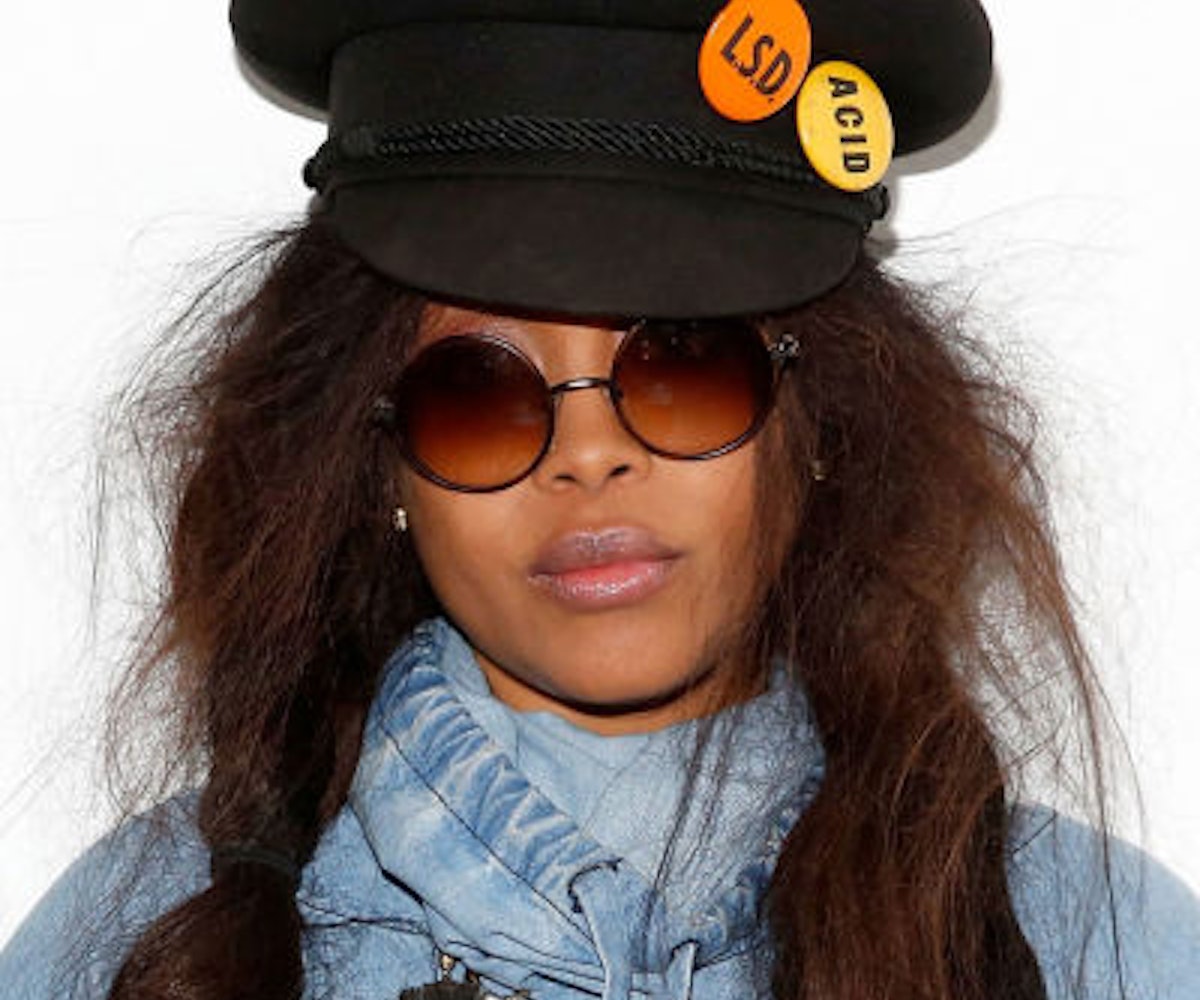 Free Cone Day at Carvel from 3 to 8pm EST. We all scream for free ice cream.

+ In her cover story for FADER's Producers Issue, Erykah Badu opened up about being a mother, soul singer, midwife-in-training, and the co-owner of her own production company. She's also just scored Comedy Central's animated series Legends of Chamberlain Heights, among other amazing things. Badu briefly discussed that controversial Twitter incident that she got into the other day as well.

+ Watch and vote for The Sea is Blue, a beautiful stop-motion short nominated for The Webby Awards.

+ Athleisure has officially earned a spot on Merriam-Webster. The trend now has a definition in the Unabridged dictionary.

+ Peep the music video for Kali Uchis' single "Only Girl."

"I think that little by little I'll be able to solve my problems and survive." —Frida Kahlo