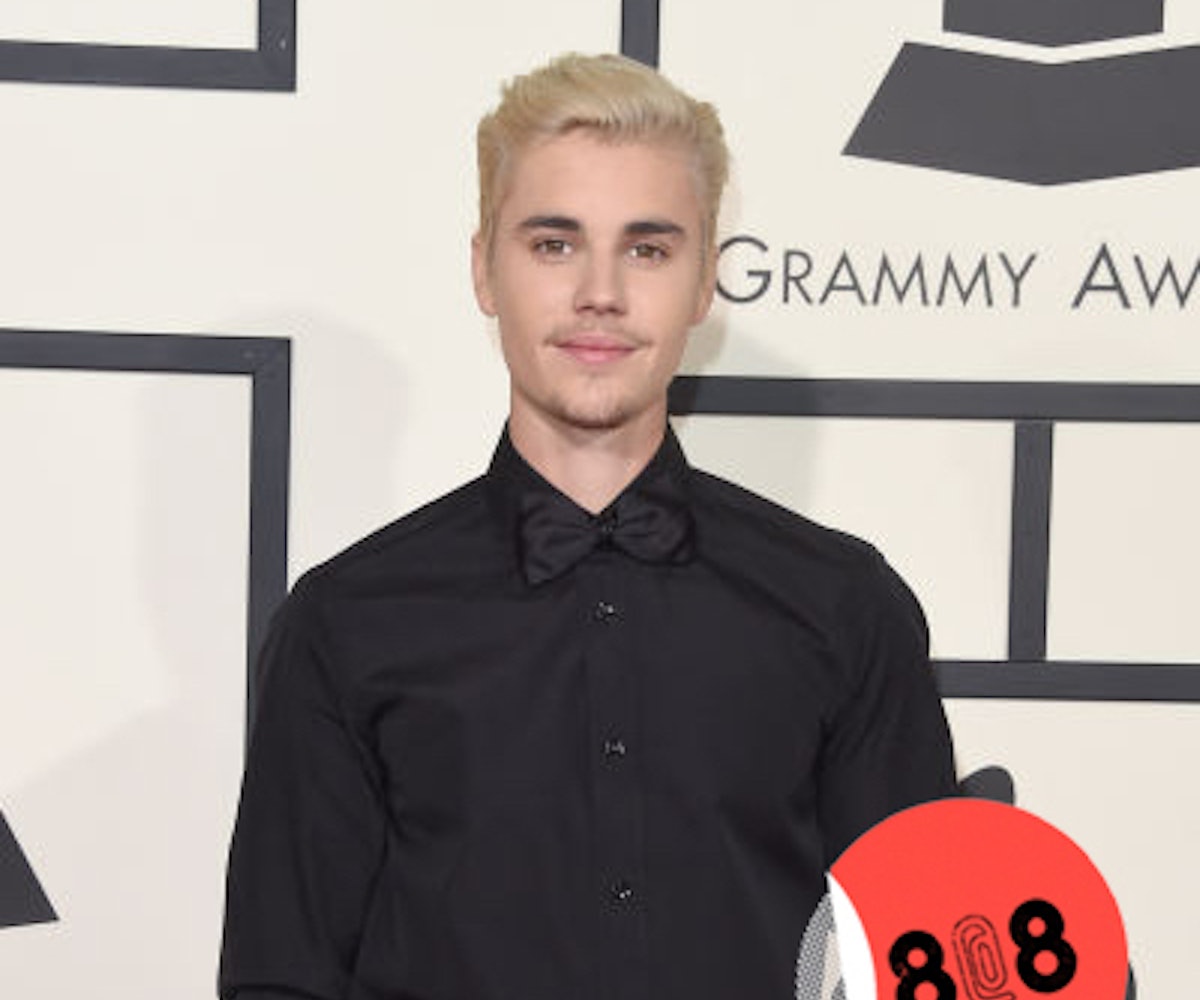 + Why, Justin Bieber, why? The singer posted the below to his Instagram, showing off his new ‘do—dreadlocks—with the caption "why." We're wondering the same. His fans and followers have obviously not been responding well to this, calling him out for cultural appropriation, with some even claiming to block him.

+ Singer-songwriter Charli XCX has been cast in The Angry Birds Movie as the voice of a turquoise bird named Willow. She’ll be joining the A-lister-heavy cast, lending her voice alongside the likes of Jason Sudeikis, Josh Gad, Danny McBride, Bill Hader, and Maya Rudolph, as well as others. The movie is set to hit theaters on May 20.

+ Be still our hearts—it's just been announced that our favorite boy band from the '90s is back at it. The Backstreet Boys will be reuniting to release a new album and a Las Vegas residency. Nick Carter told Entertainment Tonight in an exclusive interview that the band has signed a nine-show deal with LiveNation, which will serve as a trial for a possible long-term residency, while Kevin Richardson stated the band is definitely in the studio recording. Sounds like they’re following the footsteps of fellow '90s pop star Britney Spears.

+ Fashion meets food thanks to these rad new sneakers from Nike. The new SB Dunk High Premium Waffle Edition are inspired by the popular chicken and waffles dish, and have been dubbed as “soul food for your feet.” The sneakers come complete with a syrup-dripping logo and an adorable chicken detail inside of the shoe. + Like father, like son. Welcome the newest member of Bad Boy Records—none other than Puff Daddy’s own son. Over the weekend, the up-and-coming rapper signed his first record deal contract—on his 18th birthday, nonetheless.

Brands such as Athleta and ModCloth have teamed up with Schoola to offer deep discounts (60 percent off!) on their merchandise to help raise money for the Malala fund, which helps support girls’ education projects around the world. Click here to shop for a good cause!

“Confidence lets you pull anything off, even Tevas with socks.” – Lena Dunham