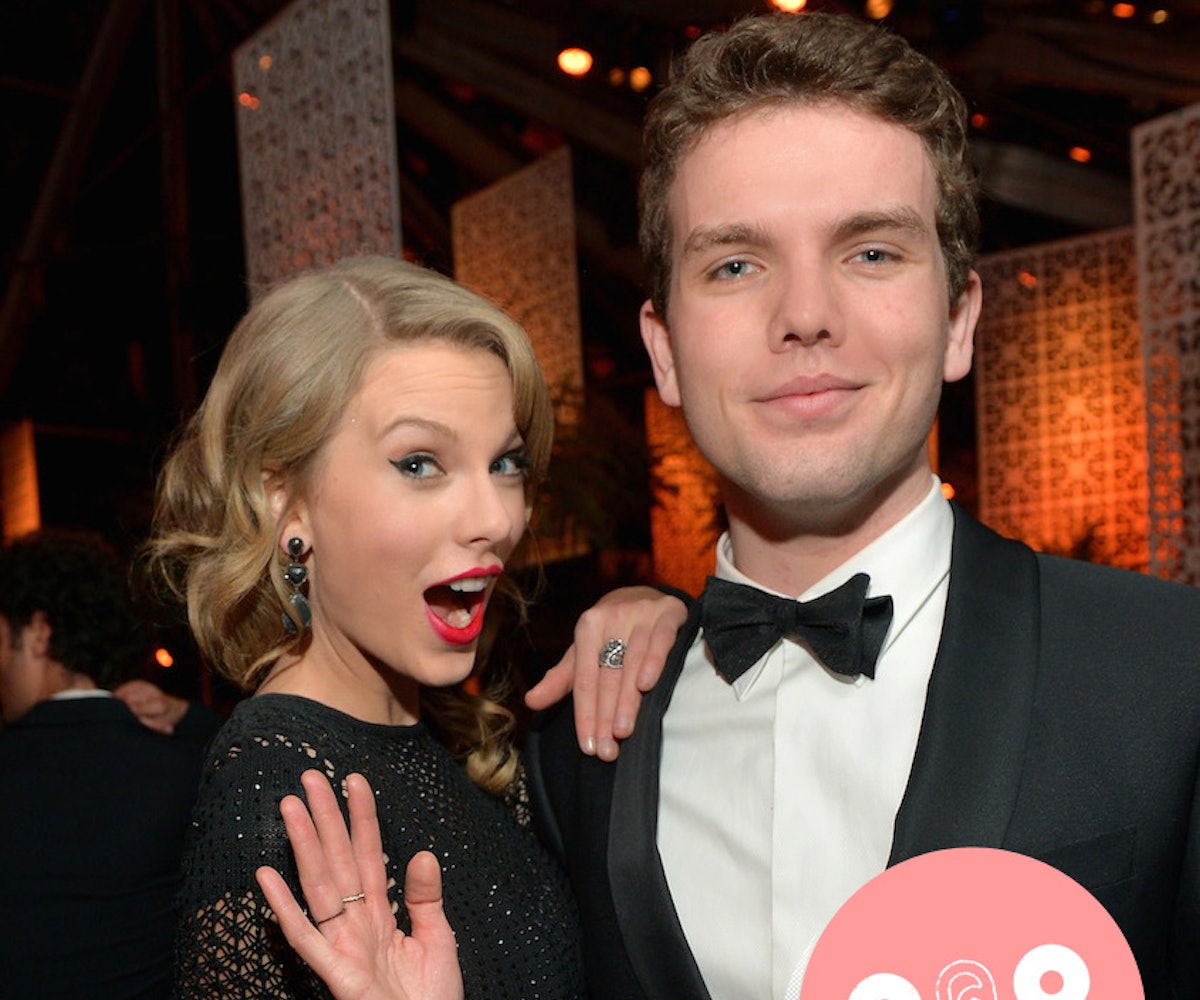 National Hostess Twinkie Day! We've got the scoop on how you can make these from scratch.

+ Diddy is producing an "inner-city" version of South Park. According to co-creator Chip Hall, the animated series, titled Brightmoor, will center around "African American pupils at Brightmoor Elementary."

+ Taylor Swift and her brother Austin got really competitive (in the cutest way possible, of course) during an Easter egg hunt.

+ The Walking Dead's Norman Reedus showed up during SNL's Weekend Update. Oh, and he brought his crossbow, duh.

+ Last night kicked off the first of the last seven Mad Men episodes. Excuse us while we shed a tear and draft up a formal petition to keep the AMC show going.

"From a feminist standpoint, I’m just happy to shed light on a scene that is so male dominated right now. To me, I want it to be inspiration for anyone to go do what they’re passionate about." - Kandeyce Jorden on being a female DJ