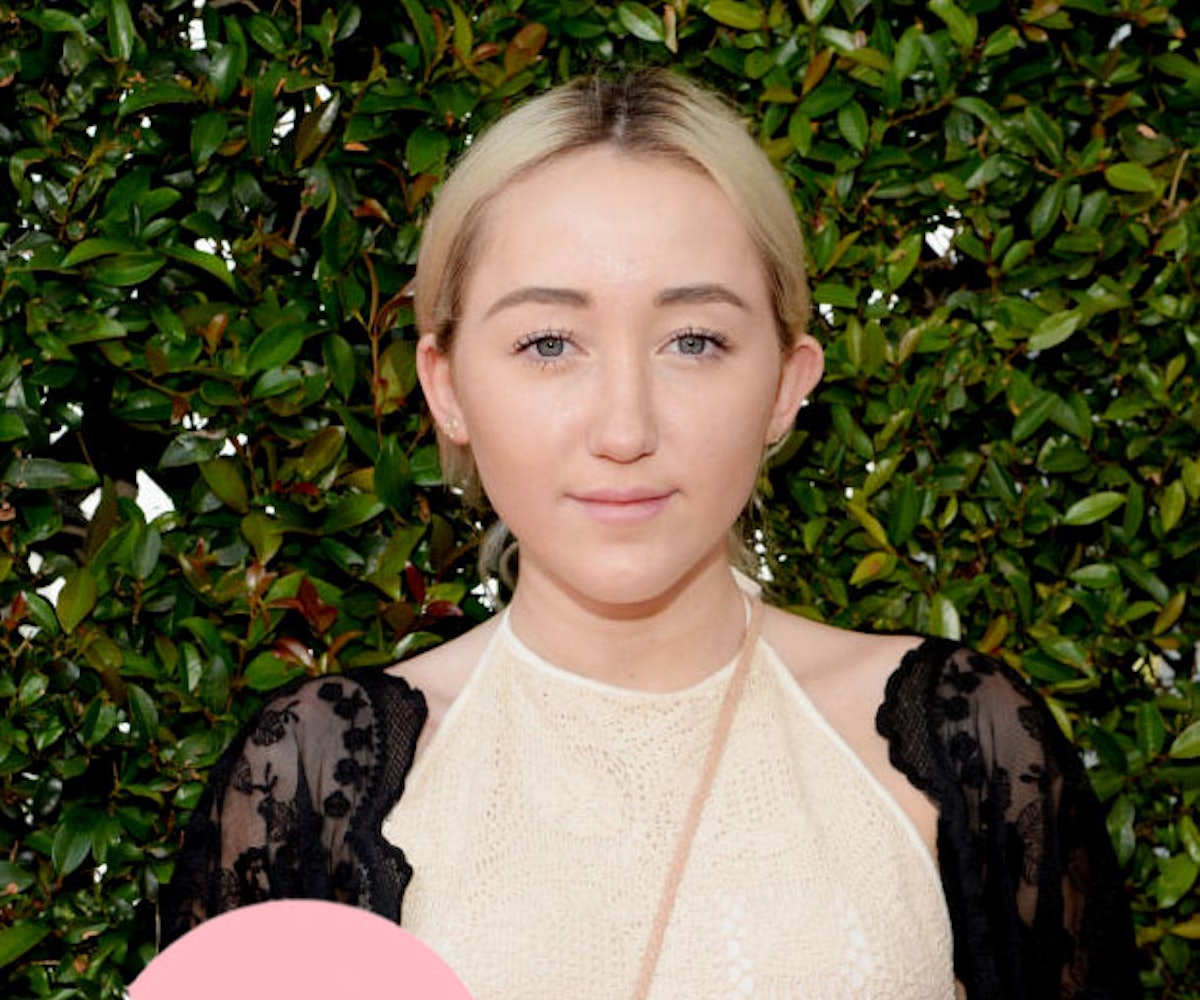 National Play In The Sand Day! Meet you on the beach, yes?

+ Noah Cyrus, Miley Cyrus' younger sister, showed up at Kylie Jenner's birthday party looking even more grown up than the last time we saw her. And is it just us, or is she channeling Kylie with this look?

+ The first musical guest on The Late Show With Stephen Colbert will be Kendrick Lamar.

+ A group of kids gathered in San Francisco to code for eight hours...and ended up setting a Guinness World Record for “most people trained in computer programming in eight hours.”

+ Amy Schumer's first HBO comedy special will air on October 17. Watch the teaser for it:

+ Google is restructuring, and its founders, Larry Page and Sergey Brin, will be creating a new company called Alphabet.

"I learned to embrace my past. I embrace the choices I have been given in my life." - Vanessa Williams