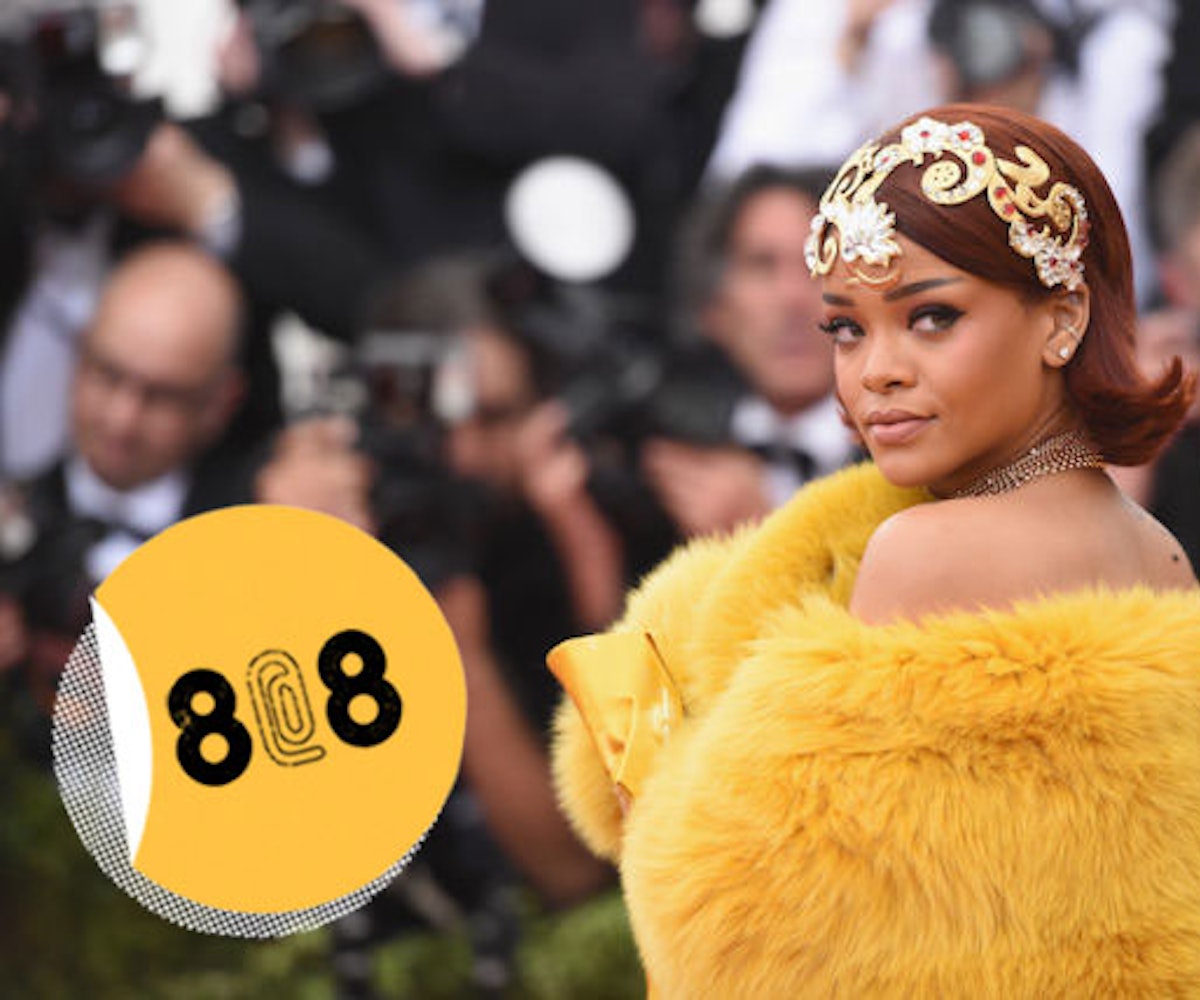 + The Facebook Messenger app is much creepier than we thought—and an ex-Facebook intern was the one who uncovered the news.

+ Everyone's favorite "Bad Gal," Rihanna has a new job this fall as a "key advisor" to judges Gwen Stefani, Pharrell Williams, Adam Levine, and Blake Shelton on The Voice.

+ The lookbook for the Adam Lippes for Target collection has arrived and it is perfect for fall—meaning plaid, plaid, and...more plaid

+ No worries 30 Rock fans, there is another Tina Fey comedy along the way! Fey will be working with Robert Carlock and Tracey Wigfield, who also wrote for 30 Rock, to put together another insanely funny show for NBC.

"Maybe that illustrates how nice a childhood I had, because Geri leaving the Spice Girls was absolutely my biggest crisis"— MØ, for i-D