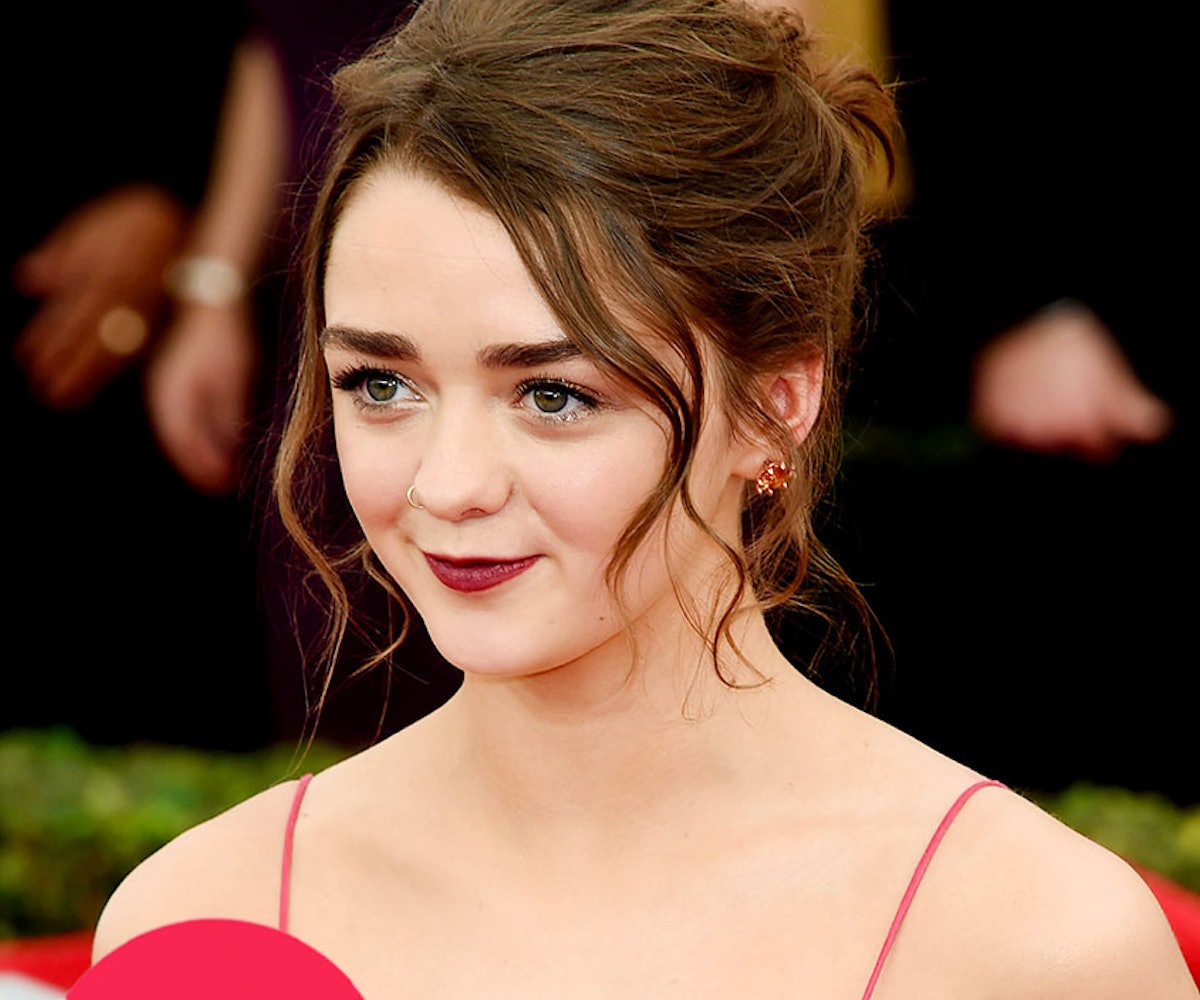 + Self-proclaimed presidential candidate and socially inept millionaire Donald Trump has taken it upon himself to tarnish his already laughable reputation yet again with a diss in the New York Times this past week, saying, "Heidi Klum. Sadly, she's no longer a 10."  Her response was priceless.

+ Zayn Malik and Calvin Harris' brief Twitter feud is over. We can all calm down now.

+ Maisie Williams talked to Vulture about her new film Heavenly Creatures. In the interview, she talked about filming her first sex scene, which she described as "extremely awkward."

+ Cara Delevingne told PEOPLE that she is officially done with modeling for the reason that "it didn't make me grow at all as a human being." This is difficult news to accept, but at least we've still got her as an actress.

Check out hundreds of seasonal staples marked down at Uniqlo.

"If I want to knock a story off the front page, I just change my hairstyle."- Hillary Clinton