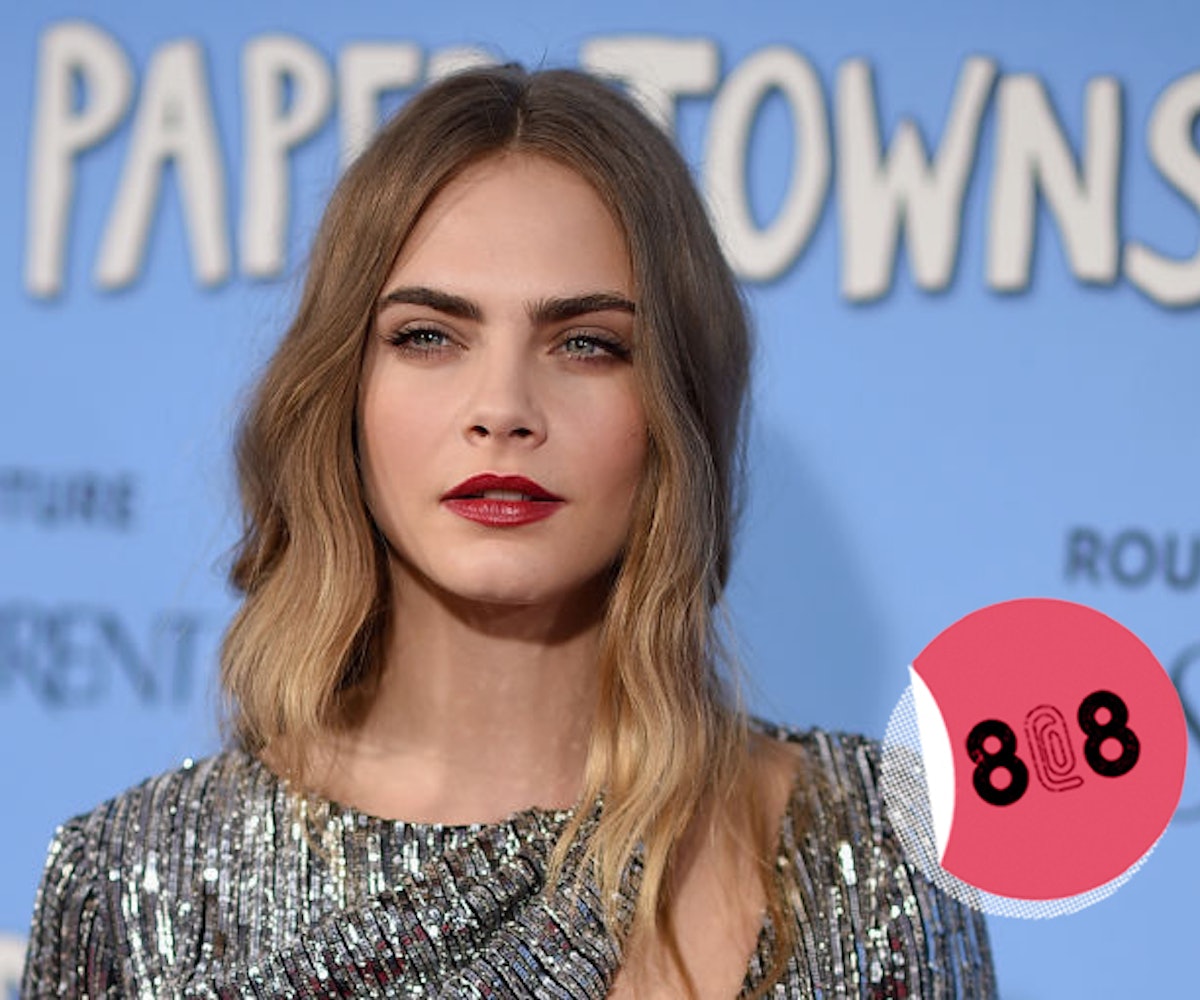 + CoverGirl is launching a Star Wars themed makeup line just before the new Star Wars: The Force Awakens movie release. We are excited, to say the least.

+ The traditionally silver screen actress Anne Hathaway is coming to television to star in a limited TV series called The Ambassador's Wife. It seems to be a running trend for film actors, with Matthew McConaughey and Scarlett Johannson having done the same before her.

+ The drug flibanserin, known colloquially as 'The Female Viagra' has been approved by the FDA.

+ Starbucks is adding actual pumpkins to its famous Pumpkin Spice Latte after people complained that the original recipe contained none. Is this a change for the better? Only the coming of autumn will tell.

+ Cara Delevingne recently retired from modeling, and her reason was that the industry made her feel "hollow." While it's sad news, Delevingne looks like she has a promising acting career ahead of her.

All BDG twills + cords are $39 at Urban Outfitters.

"You can have dreams and you can have visions of what you want to happen, but success is just hard work." - Phoebe Ryan