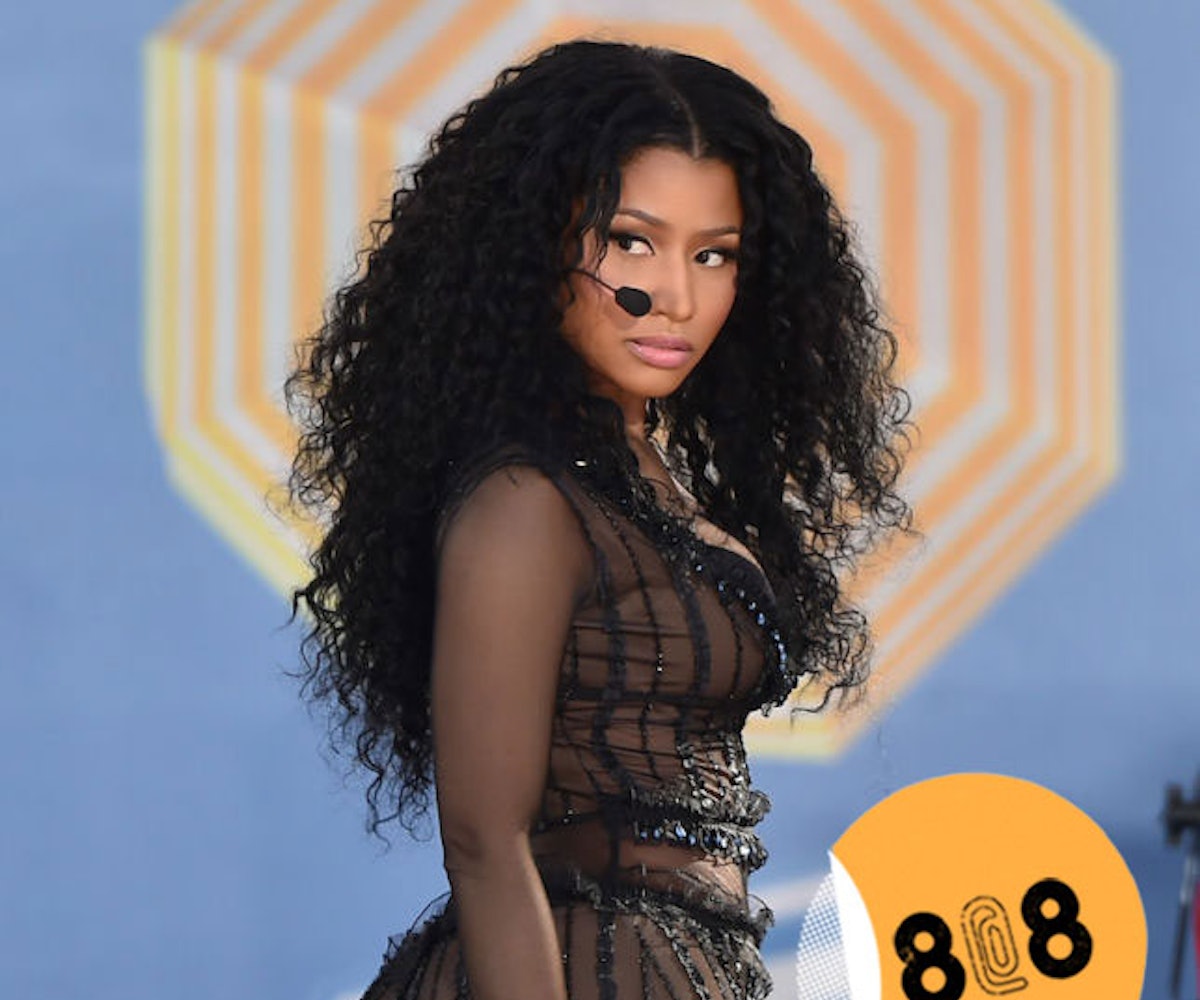 + There is a petition on Change.org that is calling for Jon Stewart to moderate a 2016 Presidential Debate, as in go sign it now.

+ One Direction finally released their video for their song Drag Me Down, and it's their first without former band member Zayn Malik.

+ According to its updated privacy policy, music streaming service Spotify wants to get a bit...friendlier. They want to know your GPS coordinates to see if you're walking, running, or standing still. Also, they may share that information with partner companies so they know exactly where you are and what you might be doing. Creepy to say the least.

+ J.K. Rowling keeps continues to drop hints about the upcoming Harry Potter and the Cursed Child play on Twitter, and naturally it's driving everyone bonkers.

+ Extra security was brought in for Nicki Minaj's wax sculpture at Madame Tussauds after visitors got a little too suggestive with their photographs. Azealia Banks called it way ahead of time, of course.

Get 25% off dresses, bags, tees, and more at Madewell with code YESPLEASE.

"If I have an outfit that looks too "perfect," I’ll end up ripping a hole in the shirt." - Chelsea Wolfe