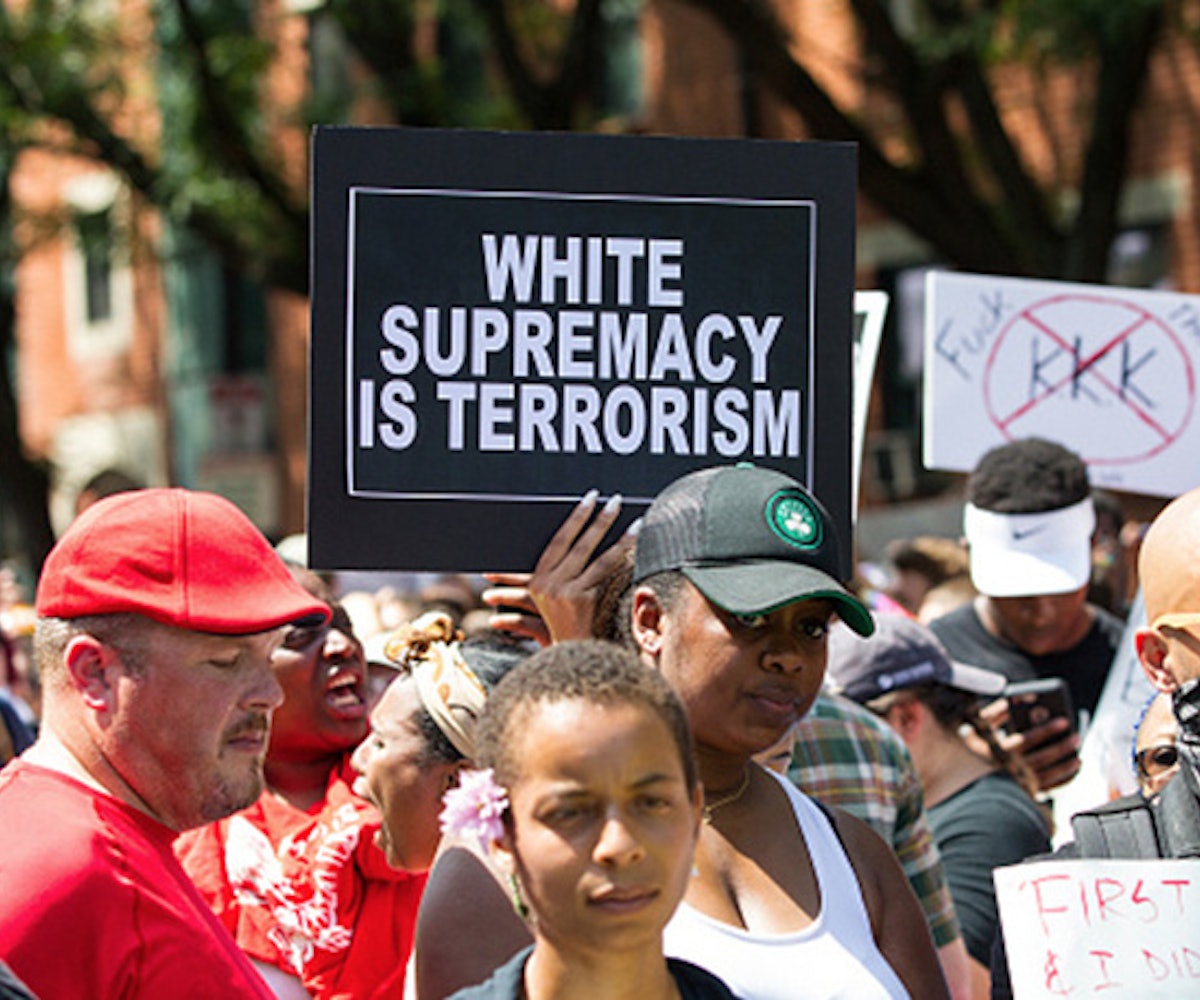 National Spumoni Day! Which is Italian ice cream that you can enjoy while stress eating your way through Monday.

+ Jay Z finally addresses the legendary elevator fight between him and sister-in-law Solange. “We’ve always had a great relationship,” he said on the RapRadar podcast. “I fought my brothers and argued with my brothers my whole life. It just so happens, who we are, these things go into a different space, but it ain’t nothing. We’ve had one disagreement ever. Before and after, we’ve been cool. She’s like my sister. I will protect her. That’s my sister. Not my sister-in-law. My sister.”

+ Virginia is renaming Jefferson Davis Memorial Highway, named after the president of the Confederate States, and is taking suggestions on what the new moniker should be, according to Jalopnik. The group tasked with the renaming project will make its final decision on October 5. You can access the survey here. I'm voting for Missy Elliott Highway.

+ J.K. Rowling defended author Laura Kalbag when some dude tried to mansplain her own book to her. "If you missed it: i've written a book! It's coming out very soon, sign up to get it first," Kalbag tweeted. That's when designer and typographer Erik Spiekermann took it upon himself to correct her. "Actually, you wrote a text," he wrote. "It took a few other people and skills to make that into a book." And because Rowling never holds back on Twitter, she came to Kalbag's defense, writing, "Congratulations on writing your first book, Laura. Other people edited, copyedited, proofread, printed and bound it. You wrote. Be proud x."

Now is the perfect time of year for on-sale sundresses. Lots of cute dresses from Madewell to Creatures of Comfort are marked way down right now. And East Coasters still have a solid two months to enjoy them.

"No one is born hating another person because of the color of his skin or his background or his religion. People must learn to hate, and if they can learn to hate, they can be taught to love. For love comes more naturally to the human heart than its opposite." - Nelson Mandela