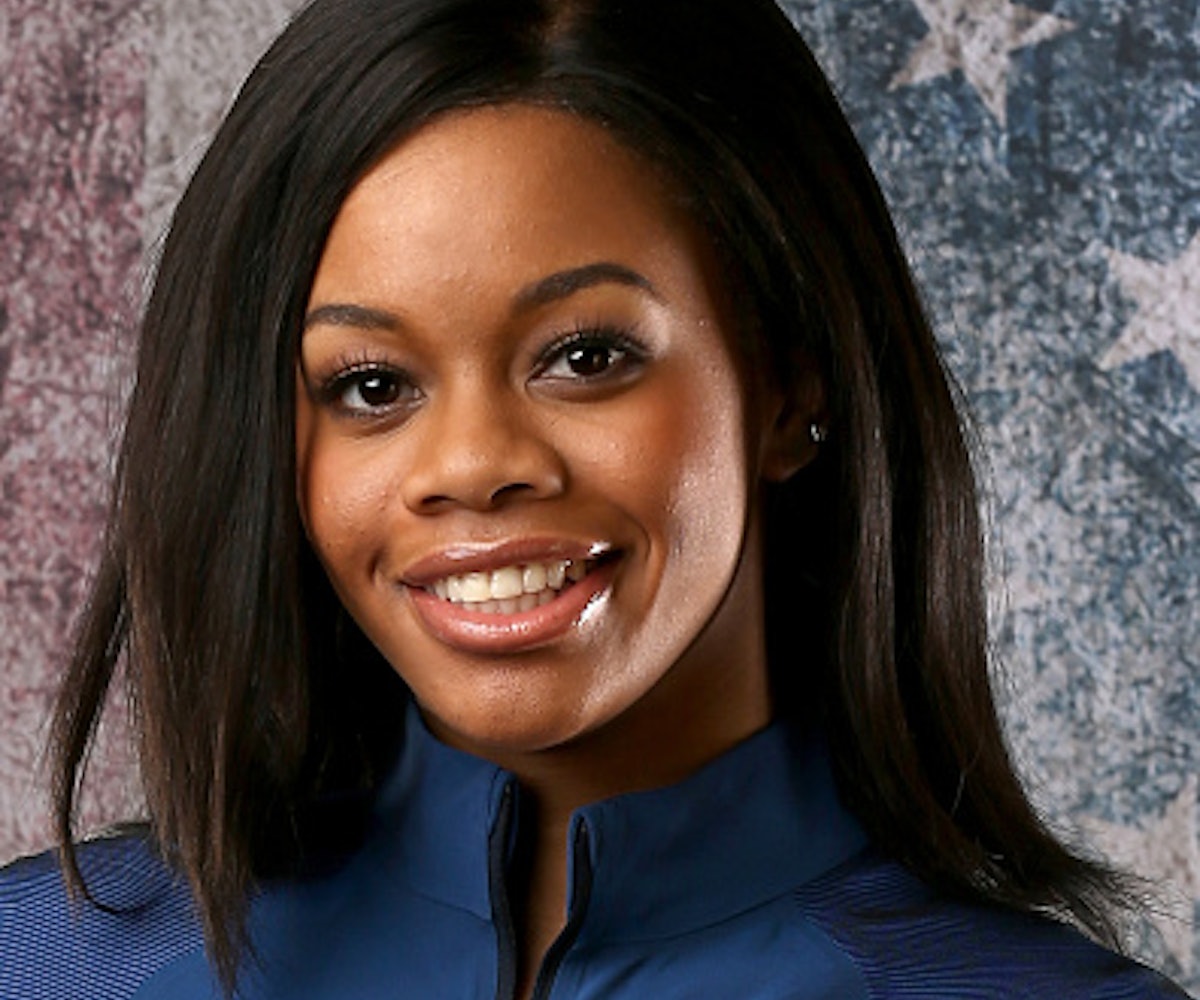 + Olympic gymnast Gabby Douglas went for the gold at this year's Olympic games, and now she will go on to help crown the winner of this year's Miss America Pageant on September 11. Douglas said that she looks forward to being involved in the pageant because of the strong women that it represents. You go, girl!

+ Hailey Baldwin is set to launch a line of her own beauty products with ModelCo this November. The 25-piece collection will be sold online and in Australian Mecca Maxima stores.

+ Kendall Jenner has landed herself another Vogue cover. This time around the model is gracing the cover of Vogue Japan, delivering some ultra-cool avant-garde style as she is photographed in sleek braids and a killer Balenciaga jacket.

+ If you are looking to burn some extra calories while sitting at your desk, then the latest under-desk elliptical to hit the market, the Cubii, is the right product for you. The Cubii is an elliptical that you pedal beneath your desk, but unlike similar products, the Cubii guarantees silence and ensures that your knees will not hit your desk as you pedal. Get to work!

Reformation's sale is up to 70 percent off right now.

"Always be courageous and strong, and don't fear." —Gabby Douglas