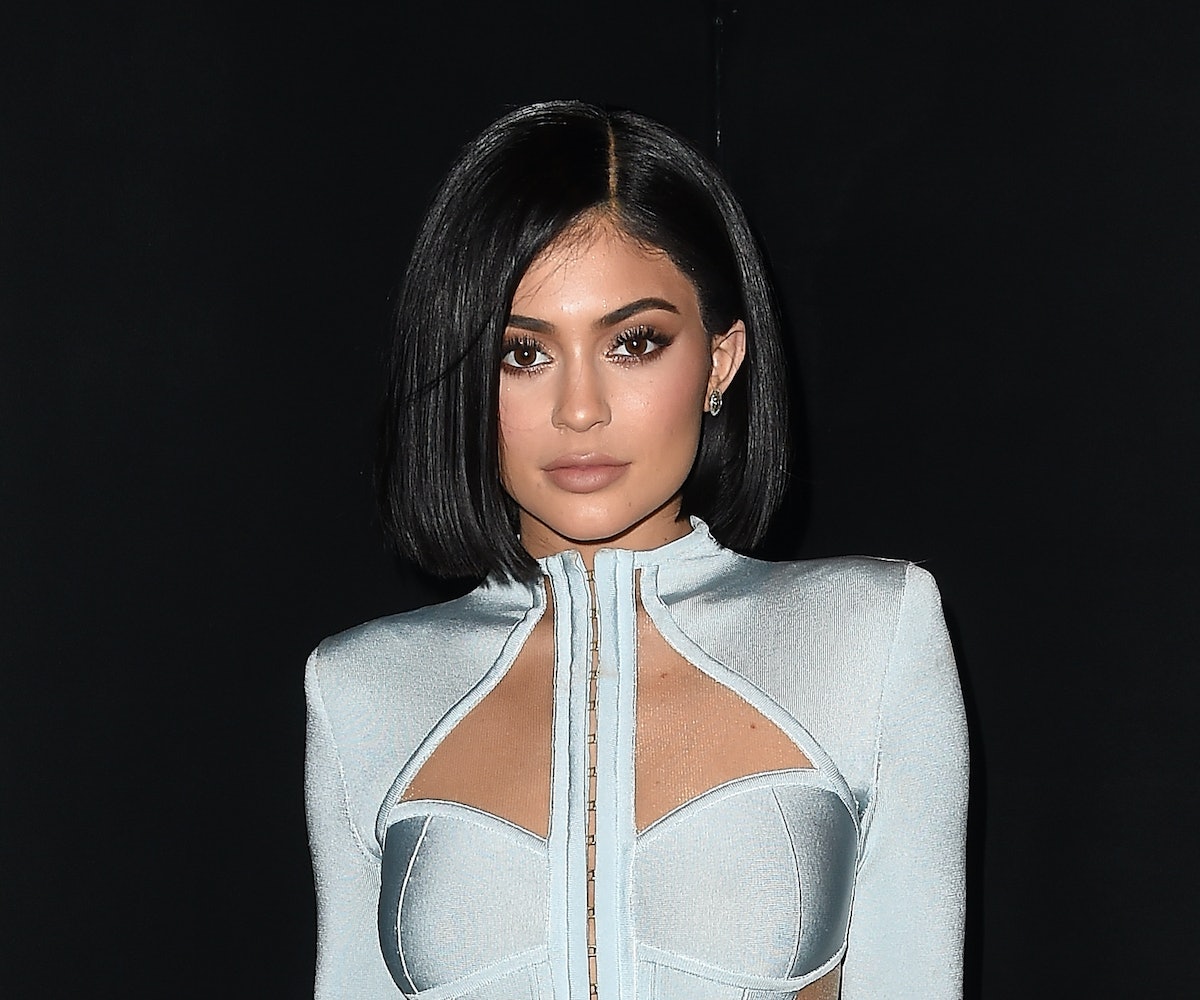 National Make Your Own Luck Day!

+ If you thought Instagram Stories was giving Snapchat a run for its money, it looks like there might be something even bigger in the works. Apparently, Apple is working on a new video editing and sharing app of its very own—complete with drawing tools and filters. However, according to Bloomberg, we probably won’t get to try it until 2017.

+  Apparently crying at work is the new office happy hour. Some Japanese companies are actually hosting in-office group crying sessions, meant to help co-workers bond. But fear not, Ikemeso danchi, or “handsome weeping boys,” are being hired to help wipe away your tears afterward. Where do we sign up?

+ Tune in to the VMAs this Sunday to watch Kanye West do... something. It’s been confirmed that MTV has given Yeezy four minutes to do whatever he wants on stage, and apparently the show’s producers have no idea what that may be. Based on Mr. West’s reputation from VMAs past, we can only imagine what this short spectacle may entail. Who won't be in attendance this year? Taylor Swift. We wonder if the two go hand in hand...

+ Gearing up to release her debut album Patientness, Yohuna just dropped her third and final single, “Golden Foil,” with a new video. In a hazy wooded river, Johanne Swanson sings about broken relationships with haunting vocals. Watch the dreamy video, below.

L.A.-based denim brand Parker Smith is launching an exclusive Upcycled Denim Capsule in an effort to be more sustainable. Using recycled denim scraps, each top will be one-of-a-kind. You can snag either an off-the-shoulder style or a tank for $69 here.

"Girl power is almost more powerful and more special than anything we are competing for." —Selena Gomez