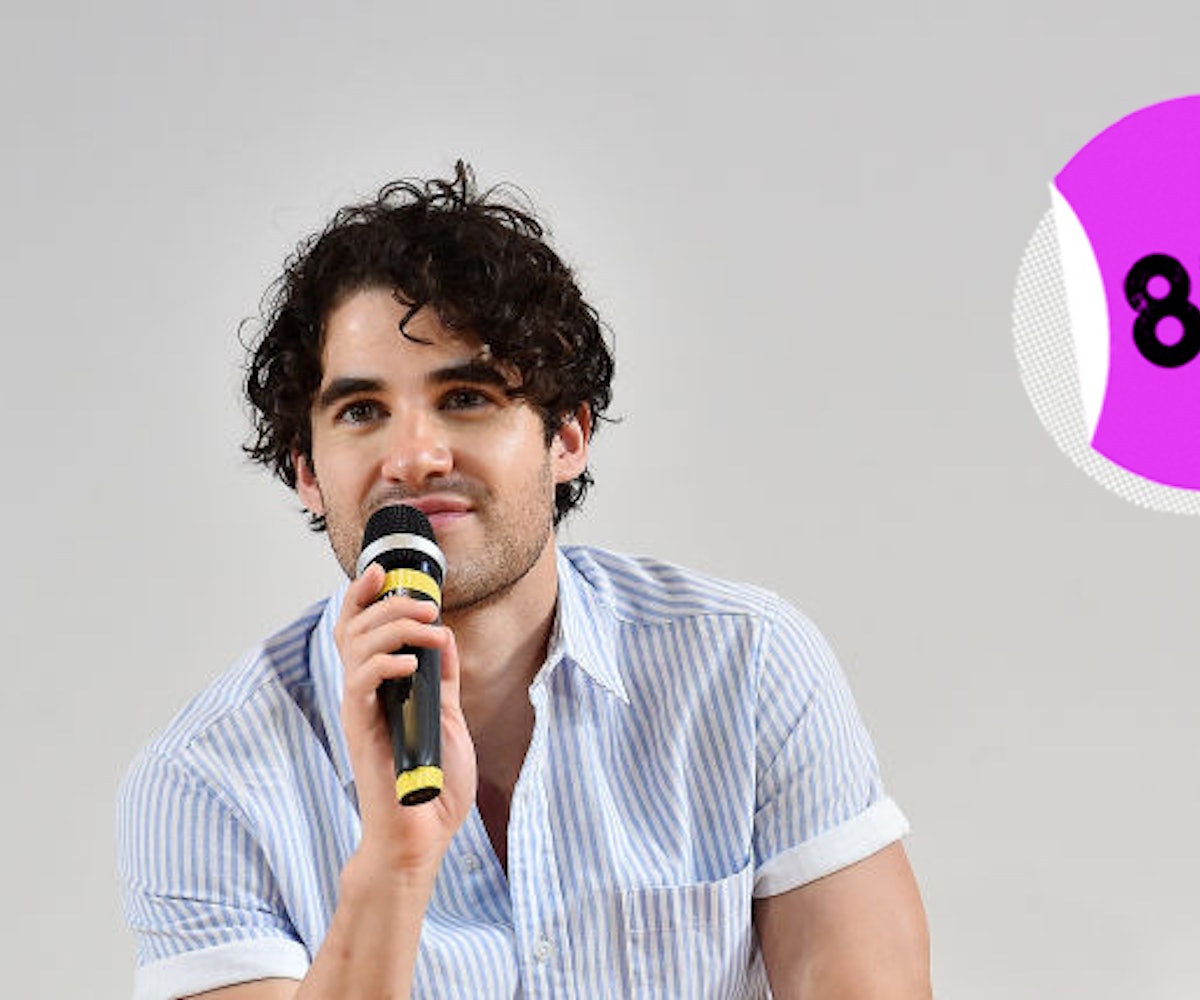 + The Weeknd announced the tracklist for his upcoming album Beauty Behind the Madness on Twitter yesterday and it includes some insanely awesome collaborations with Lana Del Rey, Ed Sheeran, and Labrinth.

+ Perrie Edwards assures that she is doing "good" following the end of her engagement to Zayn Malik.

+ Lana Del Rey has been using her Instagram for good—and by good, we mean keeping fans updated on her new music. Yesterday, the singer posted cover art for her single "High By The Beach," off of her upcoming album Honeymoon. It's set to release next week.

"It's important to remember you can't change everything...you can never be perfect." - Iggy Azalea, in an interview with Seventeen Magazine